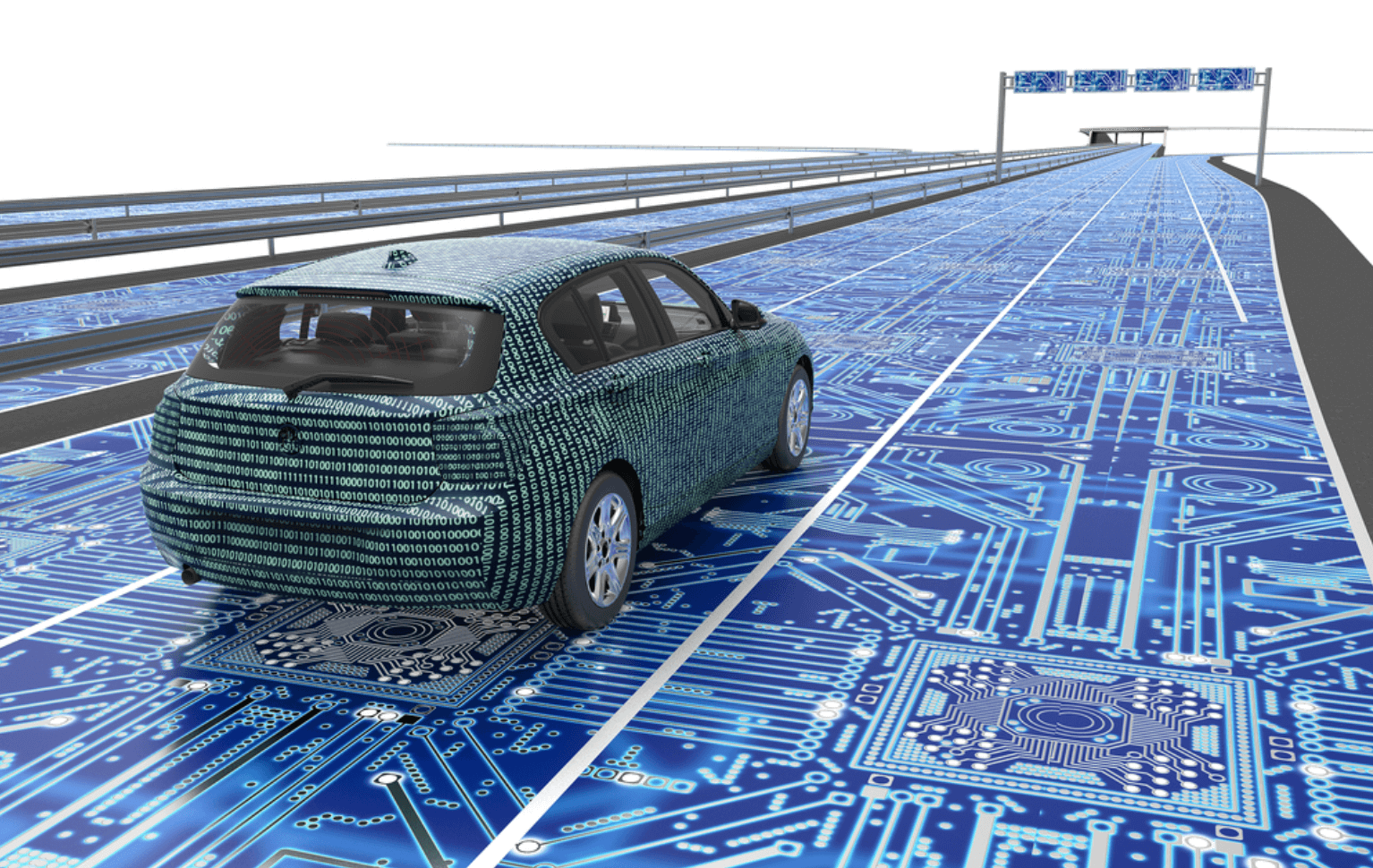 Humans have come a long way in implementing progressive technology in the daily functioning of the world and its integration is only growing. Artificial intelligence and its subset, machine learning, have been causing substantial ripples throughout the innovative times, so much that even self-driving cars are becoming the future. A handful of multinational companies like Tesla and Google have been initiating autonomous driving projects such as Waymo One, facilitating self-driving taxi services possible due to machine learning. Unfold its role in this innovation below.

How Machine Learning is Changing the Game of Self-driving Cars

Self-driving cars, also known as automated vehicles or robo-cars, are an ensemble that incorporates machine learning, integrating hardware and software for vehicular automation. The hardware of the cars constantly accumulates data from the surroundings while the software sorts this collected data, which is further deployed to machine learning algorithms. ML algorithm essentially learns to enhance its decision-making through the data collected from prior incidences and conceding on the best data-driven action. In simple terminologies, the ML algorithm increases its effectiveness with an increase in data. In the real world, technologies influencing the impending success of automobiles are sensory cameras, radars, and LiDAR, allowing them to clearly assess speed, location, dimension, and more of the surrounding environment. They assist in detecting obscured objects at night through pulses of radar waves and identify the speed and location of the object. Moreover, these cars leverage inertial measurement units that control the acceleration and location of the vehicle.

Machine learning in self-driving cars is a collaboration of several algorithms that contribute to the effective functioning of autonomous driving.

AdaBoost is a fundamental algorithm used to enhance the learning process and performance of self-driving cars, so much so that it can eliminate the imperfections of machine learning. It combines the outputs of various low-tier algorithms to integrate a more effective algorithm for successful predictions and decision-making for automotives.

SIFT (Scale Invariant Feature Transform) detects partially obscured objects by corresponding with its database. The algorithm allows image matching by allocating multiple points to innumerable objects, and these points assist the algorithm in recognizing the object. In essence, if a stationary vehicle is partially hidden behind a boulder, an autonomous vehicle scours its database through the points on the vehicle.

Similar to AdaBoost, the TextonBoost algorithm encompasses several low-performing classifiers into a high-performing one to recognize objects accurately. It uses the context, shape and appearance of the object and identifies it through its characteristics.

One of the best algorithms to identify and group objects, YOLO analyzes images by dividing them into segments. Each segment has bounding boxes and predictions to categorize the image. We have only explored the tip of the iceberg with AI and ML technology, but self-driving cars are surely paving their way in the future.