Rather Than Fear Disruption, Embrace It As A Viable Strategy

Rather Than Fear Disruption, Embrace It As A Viable Strategy 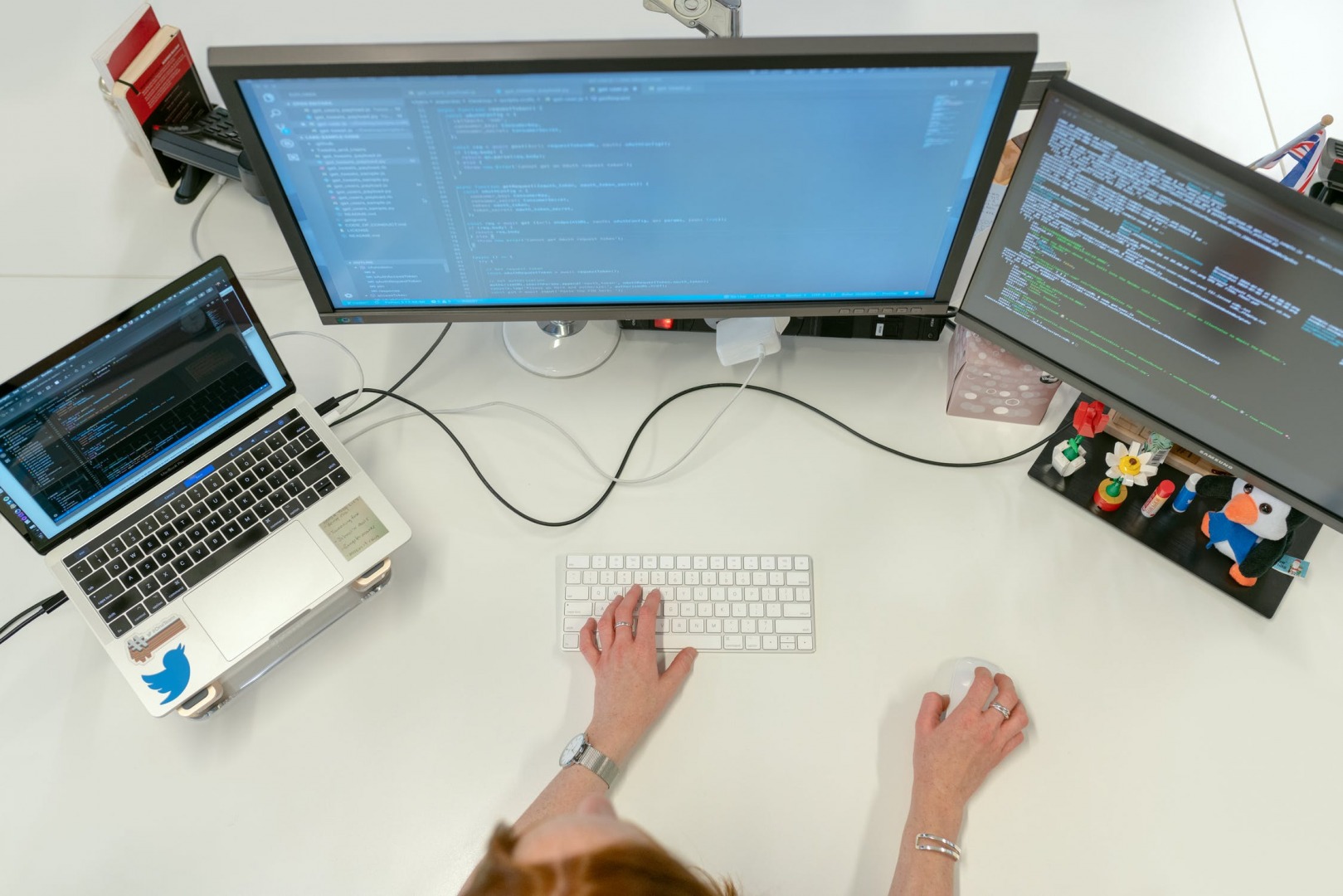 In a classroom at every Ivy League business school, there is a professor stressing to their Business 101 students that a business is “never too big to fail.”

This has been the go-to generalization tagged to some of the most astoundingly catastrophic company failures of all time, including but not limited to Kmart, Blockbuster, Circuit City, and more. But what did these failures actually entail?

While several may assume it was some lethal combination of poor management and greed, most do not realize that more often than not, it is a direct result of a company failing to disrupt themselves! At some point, a system was in place that generated the majority of the company’s income, and from that moment forward, business leaders tied their success to that system and the present, completely disregarding the future.

But the reality is the future is what matters the most, as it’s what we all live in! The present only lasts for a moment, and with an agile mindset, you spend each moment putting out more and more fires as the world moves forward. That, coupled with being focused on the need to exceed your quarterly numbers, distracts those business leaders from instead implementing an Anticipatory mindset that could position them to be the disruptor and not the disrupted.

What Could Put You Under?

My Anticipatory Leader System teaches you to pay attention to the Hard Trends, or future certainties that will happen, that are shaping your industry and to pre-solve the problems they may bring you before they occur.

A common mistake companies like Barnes & Noble or Blockbuster made were that they focused on the present far more than the future. With an Anticipatory mindset, you train your team to always be looking toward the future to see disruptions long before they occur by scanning both inside your industry and far outside it as well.

A good way to better understand how to identify these disruptions is by thinking critically about this question: What could put us out of business? No answer is too outlandish; leave no stone unturned and try to consider everything. For example, think about the taxicab industry and rideshare programs like Uber or Lyft. As the digital app boom began, do you think they asked themselves the question, “What happens if an app comes out that allows patrons to use their own personal cars as taxicabs, putting us drastically behind the curve?”

Of course not! That’s why Uber and Lyft have become a dominating force.

In this example, an entrepreneur looked at the Hard Trend of convenience brought about by smartphone apps and simply solved a problem using that disruptive technology, but in doing so they disrupted others who believed they were “too big to fail.” By looking ahead and identifying a disruptive Hard Trend, you now have a powerful choice: become the disruptor or let yourself be disrupted.

Another major reason large companies crumble has to do with protecting and defending the status quo that has worked in getting them far ahead of the competition in previous years. The status quo is what I refer to as legacy systems or legacy technology.

A legacy system is an outdated mindset or internal process that has been far outpaced by a newer, more efficient process. Legacy technology is outdated software that performs an internal or external task for a business that they cling to out of familiarity. The reason both of these can be detrimental is that change is the only constant in our world, and eventually those systems and technologies will actually cause damage to the organization.

An example of the dated nature of a legacy system bringing even the biggest company to its knees is Kmart. Once a huge shopping chain, Kmart now only has 34 ailing stores left. Business analysts pinpoint the rise of online shopping as the primary cause; however, one of the major issues that brought down Kmart was actually a legacy system. Kmart executives refused to invest in computer technology to handle supply chain management, which competitors Target and Walmart did in earnest.

A better strategy to prevent this is to embrace and extend rather than protect and defend. Kodak, for example, spent millions of dollars protecting and defending a strictly film-based photography business while the world became exponentially more digital. Now that everyone has a digital camera in their pockets and purses, if Kodak had embraced digital photography and extended their business in response to that Hard Trend, they may still be going strong.

This is your call to action; don’t assume that your business is immune to disruptions of any kind. Look at your business: Are you looking outside of it as well to check your blind spots? What fundamental assumptions about the “way things will always be” do you operate on? What are you doing to become your own disruptor, so you aren’t left in the dust?

With digital disruptions constantly on an exponential trajectory upward and only increasing as our connectivity improves, looking to the future and uncovering exactly how someone could use these disruptions to their advantage unlocks a way for you to do it before they do!

Likewise, clinging to legacy technology or legacy systems while trying desperately to protect and defend the status quo will only lead to a downturn or complete demise of your business, so it is imperative that you make a shift to a Anticipatory mindset with my Anticipatory Leader System today.