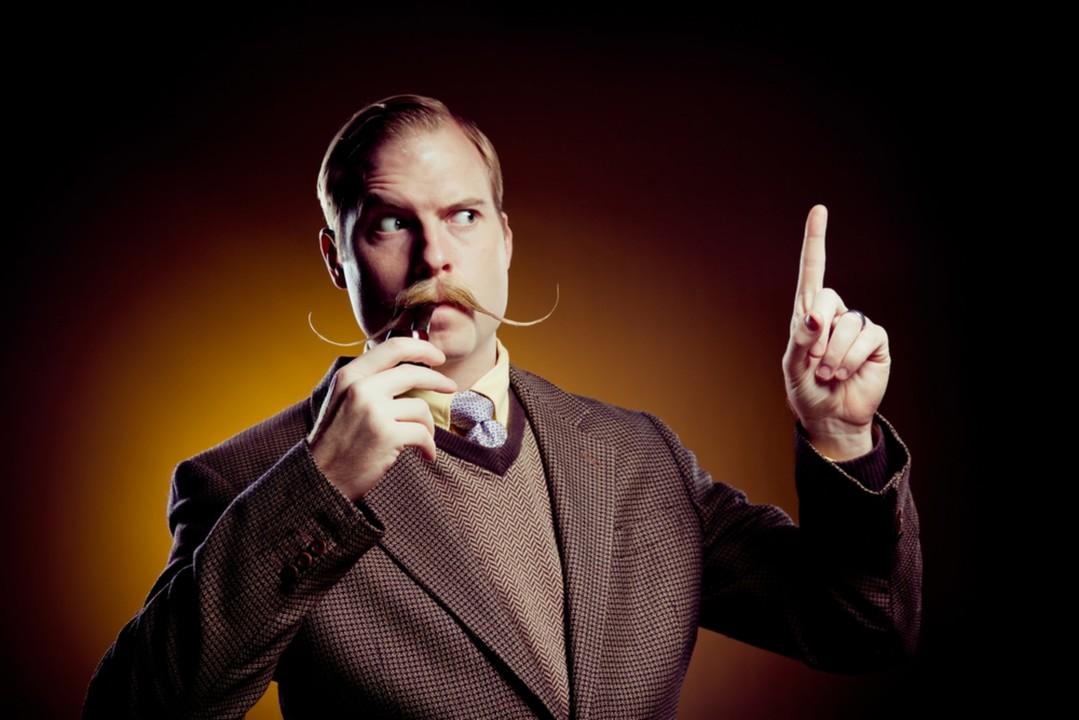 Abraham Lincoln is widely considered to be one of the greatest presidents of the United States. Consider his accomplishments, including keeping the Union together during the Civil War and signing the Emancipation Proclamation to put an end to slavery. By all accounts he was an exceptional leader, husband, father, Christian and mentor during his life. But what’s often left out of the story of President Lincoln is the path of obstacles and the pain he encountered in his life prior to being elected president.

At the age of 9 his mother died. At the age of 23, he lost his job and was defeated for the first time in a bid for state legislature. One year later, he and a partner started a business that failed miserably and left him in debt for over 17 years. Two years after, his fiancé died unexpectedly. The next year, he had a nervous breakdown, leaving him immovable from his house for nearly two years. He picked himself back up at the age of 28, but was defeated for speaker of Illinois. Five years later he lost his nomination for Congress. His next losses came when he was rejected for an appointment to the US Land Office as well as being beaten during his run for a US Senate Seat.

Things started to look up a few years later when Lincoln became a candidate for the Vice Presidency, but the excitement was short-lived when he was again defeated. Not to be stopped, he again ran for the US Senate 2 years later, and if you’re picking up on the trend you can guess what happened next (he lost)! Things weren’t much better in Lincoln’s personal life. During this time, he suffered the loss of two young sons, ages 3 and 12.

If you weren’t keeping track, prior to ever being elected President of the United States of America at the age of 51, Lincoln was defeated or rejected for public office 7 times! We will never know what was going on the heart and mind of Lincoln during those years of defeat, but he had a solid foundation of patience, proactivity and courage.

So no matter what you do professionally, if you want to stand out from the crowd, move up, and make an impact in your organization and the world, all three of these elements must be present.

Growing up, the saying “patience is a virtue” wasn’t just an adage, it was a fact. Of all the lessons I teach my kids, this one is at the top of the list. I can’t image Abraham Lincoln’s feelings and emotions during all of his years of heartbreak. But his ability to stay patient and know there was a bigger plan for his life is a true testament to his character. Many of us struggle with patience, but with good reason. Being patient feels awful and challenging. On a daily basis, we want things when we want them. And more and more, we’re able to scratch our instant gratification itch – which also means we are practicing patience even less. When we have to be patient for the big things like professional progress, we literally have to use a muscle that’s atrophied from years of laziness. Maybe you’ve had a plan for your life? Go to college, graduate, get a job, move up the corporate ladder, get married, have 3 kids and be in upper-level management by the time you’re 35 years old. Sounds nice. Having goals and plans are an excellent way to structure your life, but you also have to navigate through the unforeseen. This requires, you guessed it, patience. When you have challenging moments where your path doesn’t appear to be a straight line, remind yourself (as cheesy as it sounds), “patience is a virtue.” And remind yourself of Lincoln’s challenges and accomplishments.

This is my favorite story about proactivity:

One day as he was sun-bathing, he saw an ant pushing a bread crumb across the ground. The grasshopper asked, "Hey brother! What are you doing?" The ant replied, "I am gathering food for the winter while the weather is still warm. Once winter sets in, I am going to stay home and just eat from my stock of food."

The grasshopper made fun of the ant's dull life and went on sun bathing saying, "There's enough time for such boring work. You should take time to have fun like me." Soon the summer passed and the winter started to set in.

As the weather became colder, it became harder for the grasshopper to get out. However, he soon started to feel hungry. He decided to brave the weather and find himself some food.

Just like the grasshopper, you can have all the patience in the world but without being proactive and going for it, your gift of patience might never become a positive. In fact it actually might hurt your career.

What I didn’t tell you about President Lincoln is that during those 7 rejections from public office that spanned over a 28 year period, he didn’t sit and wait around for the next election cycle; he was proactive. He was a postmaster, earned a law degree, practiced law, won smaller elections, got married, had children, gave back to his community, and worked hard on his faith walk.

Desmond Doss’ faith and religious beliefs didn’t allow him to carry a gun or threaten another human life. This became an issue when Doss was drafted into the United States military to fight in WWII. He was a named as conscientious objector and placed as a non-combatant. This meant Doss was the constant target of jokes from other soldiers. He ended up being stationed as field medic in Okinawa. One day, the Japanese attacked his unit on the top of a cliff. Nearly every man was hurt or wounded. Doss proceeded to rig up a stretcher. By himself and under fire, he retrieved every soldier and returned them to safety. Doss was presented with the Medal of Honor from the President Truman. His story eventually was made into the Oscar Nominated film, Hacksaw Ridge.

Courage is the ability to do something that frightens you. In order for you to do anything meaningful in your career, you will have to step out on a limb and do things that scare you or better yet, have a high likelihood of failure. You don’t have to emulate Doss to be seen as courageous. Courage could be you standing up for a coworker when they have been wronged, taking on a new challenge in your company when you don’t know if you’re ready (or the odds look against you).

Making a real impact in your organization and for that matter the world requires these three character traits to not only be present, but to be put into action. If you struggle in any of these areas, the best news I have is all of these character traits can be honed and developed over time, so get to it.

This was taken as an excerpt from the brand new book F.M.L. Standing Out & Being a Leader, which outlines a simple three step framework to elevate your career the right way.