5 Beliefs You Need to Adopt to Be a Great Leader

5 Beliefs You Need to Adopt to Be a Great Leader 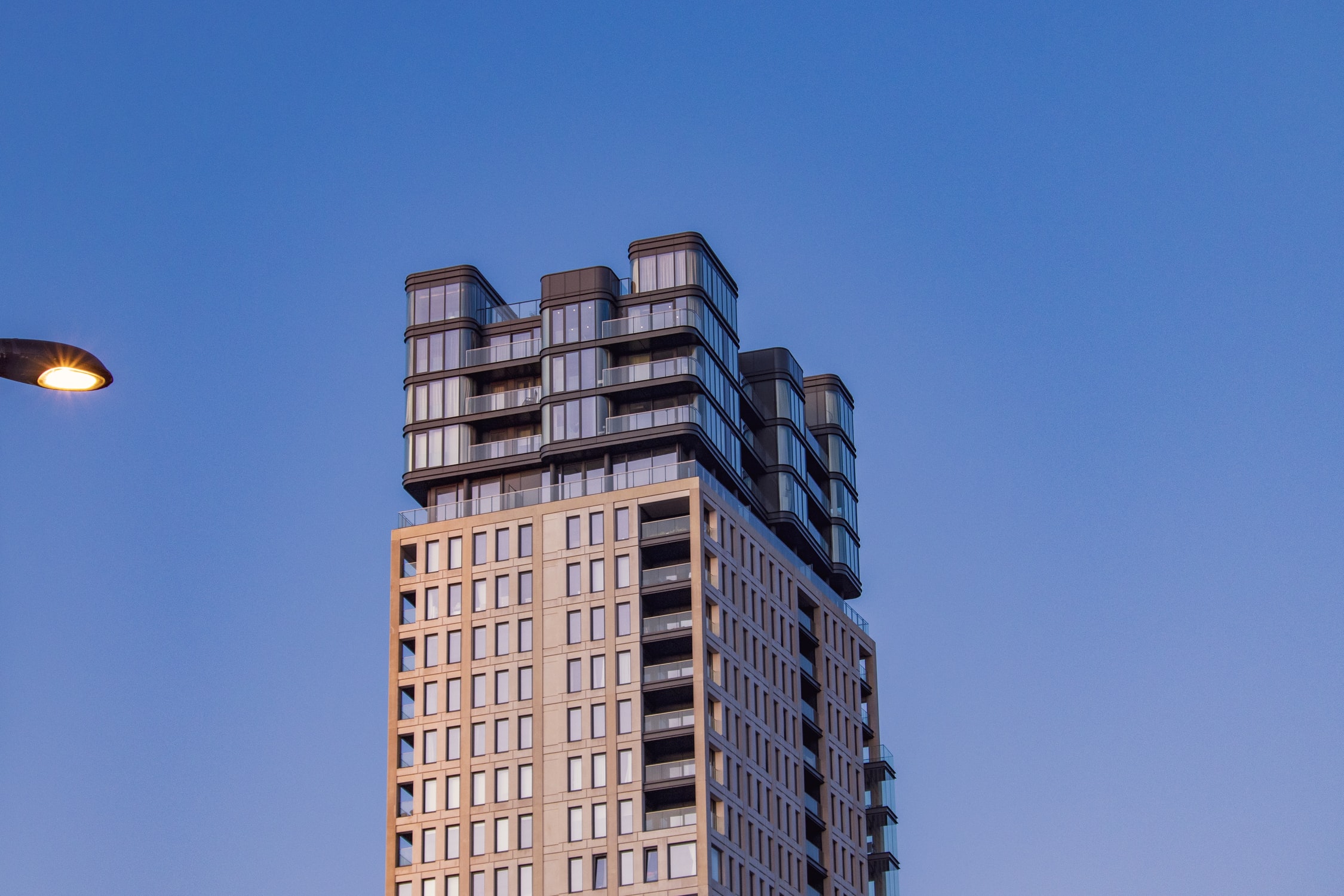 Leaders set the tone, the direction, and the energy for a team.

Now more than ever, leaders like you must embrace the opportunities presented and choose to lead your teams, businesses, and even families more effectively. While there are all kinds of skills, capabilities, and competencies great leaders must possess, there is something not discussed enough: beliefs.

Researchers have a difficult time agreeing on a common definition of belief. Here is my favorite: A belief is a reinforced pattern in your brain.

This definition is important because it shows that we aren't born with beliefs; they're developed when certain things are reinforced and become patterns in our brains.

Based on our research of thousands of leaders, we've found that the best leaders carry a few common beliefs with them each day regardless of the circumstances they face.

Jon Gordon, author of the new book The Garden, famously said, "Being positive won't guarantee you'll succeed. But being negative will guarantee you won't." Tony Robbins backed him up:

As easy as that is to say, believing good things will happen, and choosing positivity is difficult. The reason is simple; recent research from Trevor Moawad found that negativity is 4-7 times more powerful than positivity. When you say something negative out loud, it's 40-70 times more likely to end with a negative result than if you didn't say anything.

If you don't think this way, whether you haven't developed it through experiences or your upbringing, the great news is you can change your beliefs. Start with daily the habit called the Rule of 3 Positives. The rule is simple. Each day, write down three positive things you did or experienced.

Achieving business success isn't easy, regardless of your industry. Great leaders not only know this, but they embrace it. Casey Crawford, the CEO of Movement Mortgage (who helped build one of the strongest mortgage companies in America from zero employees to over 4,000) said it well, "Nothing is easy about going somewhere you haven't gone before."

A breakthrough isn't going to happen without some failure along the way. I wrote about Callaway Golf CEO Chip Brewer's story in Building the Best. He told his team early in their transformational journey, "I do not care how we have to do it and how many things we have to fail on, we aren't going to launch products that aren't demonstratively superior and pleasingly different."

Brewer believed failure was not final; failure is feedback. Carry this belief in order to go somewhere you haven't gone before.

Patience is a Virtue

Patience is hard for many people, and it's become even harder in the world of "what have you done for me lately."

This mindset allows you to make decisions that are in the long-term best interest instead of the short-term.

No One is a Finished Product

We have all heard the saying, "leaders are learners." We all know it because it's true. If you think you've got it all figured out, you have the wrong mindset.

Take Tiger Woods as an example. He was the most dominant golfer in the history of the game from 1999-2001. Instead of resting on his laurels, he rebuilt his golf swing not once or twice but three times over the span of 20 years in his quest to keep learning and growing.

Ensure you and your team know no one is ever a finished product. Once a team or organization has a growth mindset, the possibilities are endless.

Everyone is Created for a Bigger Purpose

For some people, "purpose" feels like a righteous or elitist word. But being able to persevere through tough times or challenge your team to new heights often requires a deeper purpose or cause.

Dr. Miles Munroe said, "you must believe, deep inside of you, that you were born to do more than survive, make a living, and die. You were created with a gift inside of you; your job is to find that gift and serve it to the world."

The best leaders not only know this, but they lean into it. They spend the time, energy, and effort to determine their deeper purpose and connect their team to a deeper cause beyond just making money.

While all leaders who have had success might not have the exact same beliefs, there is a good chance many carry these five with them each day. Since beliefs are a reinforced pattern in your brain, you can adopt these beliefs. They aren't only meant for the select few.

What are the beliefs do you carry that help you be an effective leader that aren't on the list?