5 Habits You Need to Shake to be a Better Leader

5 Habits You Need to Shake to be a Better Leader 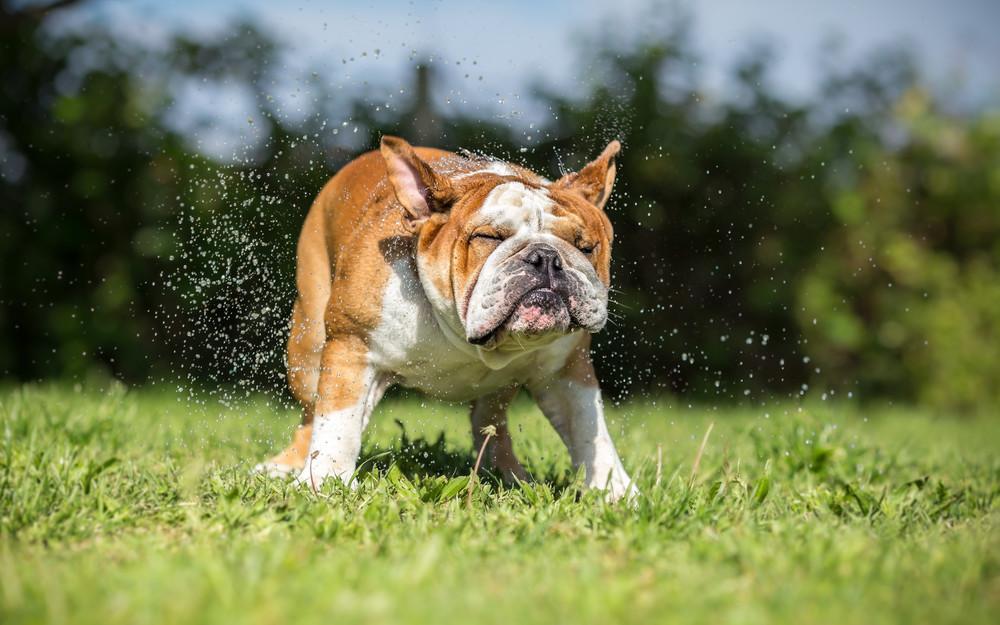 Conventional wisdom about leadership holds that great leaders are born and not made. It turns out that isn't true. Some research done by Leadership Quarterly showed that 26 percent of a leader is born or DNA and 74 percent is learned or developed.

Why is this so important?

I have no clue whether you were born with this DNA or not, but I know you can become a better leader by focusing on your habits (those things you do every day without thinking). Will Durant famously summed up Aristotle's thoughts in the Story of Philosophy by saying, "We are what we repeatedly do. Excellence, therefore, is not an act, it's a habit."

Professionals often assume that becoming a better leader requires adding new skills or habits to their arsenal. While this can help, I've also found removing or changing habits can be just as effective.

Here are five habits bad leaders can't seem to shake that continually hold them back from becoming a more effective leader.

You always know someone struggles from a leadership perspective when you make them aware of a mistake and the first words out of their mouth are, "That was someone on my team's fault." Regardless whether the mistake was theirs or not, the best leaders do the opposite. They assume responsibility because they know they are ultimately the one responsible.

Great teamwork and trust are built when leaders are quick to take the blame and deflect praise to their team.

2. Focusing on the short-term over the long-term

Bad leaders wake up thinking and making decisions based on the short-term and not the long term. It's as if they are wearing a pair of glasses that block out anything beyond a couple months. Dabo Swinney the Clemson football coach has a brilliant perspective about this, "I care more about the 30-year-old version of my players than the 19-year-old version. I want our players to know we empowered, disciplined, encouraged, and equipped them and we didn't use them or entitle them."

That's great leadership because it's not prioritizing the short term gain over the long-term mission.

3. Making all the decisions

Most people move into a position of leadership because they were good at their job. Typically their first actions are to solve all the world's problems and be a major part of every decision facing the team. The problem is the people they are now leading are being treated as followers and have a sense of being in a subordinate position, thus creating more followers, not more leaders. As leadership expert David Marquet says, "followers have limited decision making authority and little incentive to give the utmost of their intellect, energy, and passion. Those who take orders usually run at half speed, underutilizing their imagination and initiative."

The key here is to not only be ok with your people making decisions but make it a core part of their job.

4. Listening to the news or music on the commute

In the past, I liked nothing more than turning on some tunes and checking out mentally during my commute. Then, 4 years ago I was introduced to the world of podcasting and Audible books and it changed my leadership journey forever.

I was so inspired that I started my own leadership podcast, the "Follow My Lead" Podcast. Over 120 episodes later and almost 300k downloads, I have had the opportunity to have a front-row seat interviewing some of the best CEOs, thought leaders, and authors in the country. On a recent episode, Amber Selking said something every professional should hear: "Your people will know if you are willing to serve, sacrifice and listen to them."

At the end of the day, the best leaders leverage their time effectively and continually invest in their education and development.

5. Believing they are the only one who can do the job

Like most leaders, I met my biggest weakness early on. I thought I was the only person who could do things right, and I had to have my hand in everything. I was the classic micromanager who ended up finishing or completing the work that my team was more than capable of completing. Then someone told me an old African Proverb,

Not only was it important for me to hear but it's a powerful lesson for any leader. You can only go so far on your own. Surround yourself with talented people, ask for help, give more responsibility, and try to listen more than you talk.