5 Reasons Why Cycling is the New Golf

5 Reasons Why Cycling is the New Golf 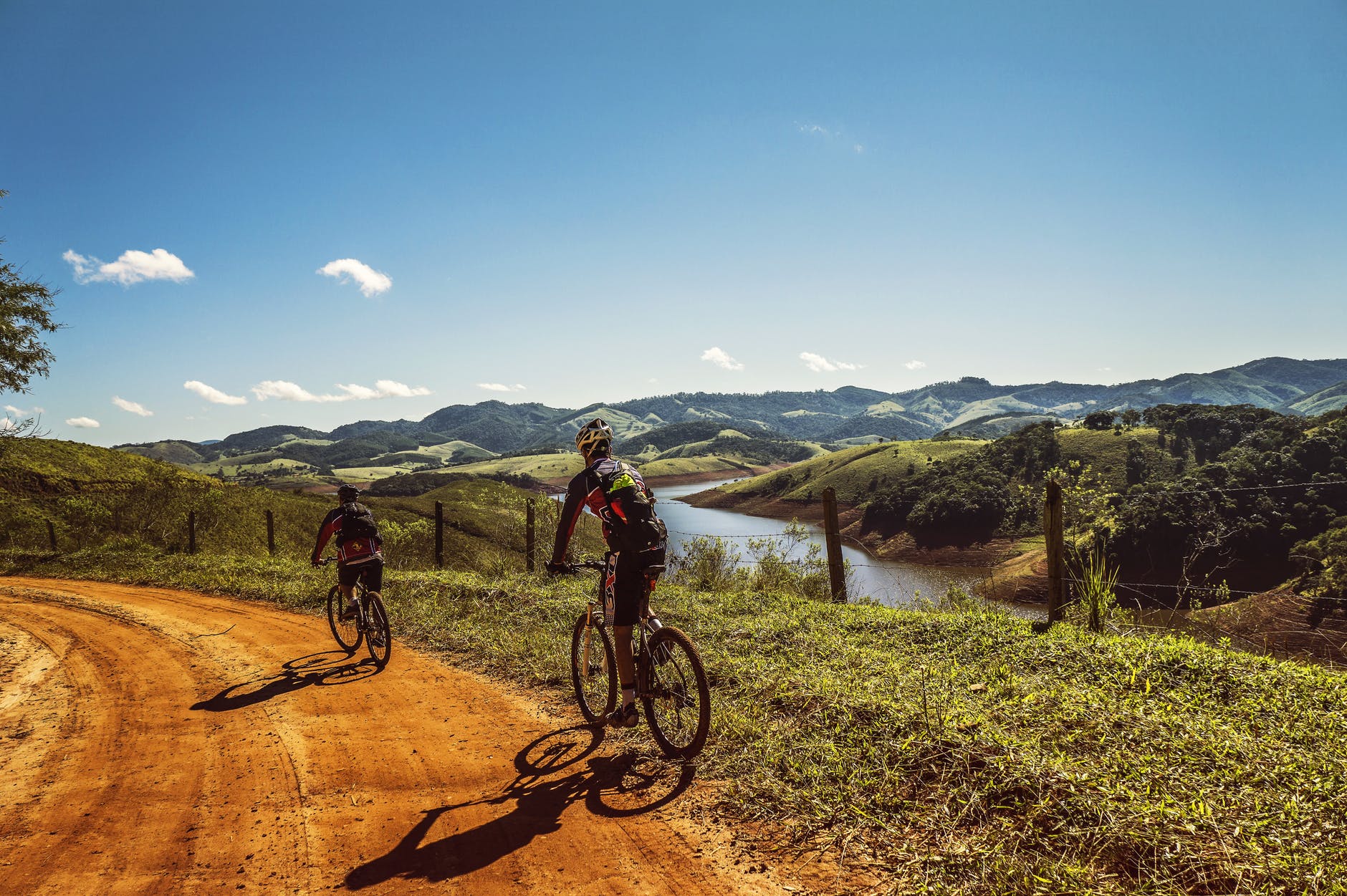 Back in 2016, I wrote an article about how cycling was beginning to usurp golf as the executive sport of choice. With cycling now well established with all generations of business professionals I've decided to look at the reasons why cycling has been so readily adopted in favour of golf.

Firstly, a few facts. Golf is very much on the wane - for example, in the UK in 2006 there were more than 4 million players. In 2017 that number had shrunk to less than 2.8m. In the same time period Golf club membership has fallen significantly from 850,000 to around 652,000. There is a similar trend in the U.S with the number of golf courses declining consistently for the last decade according to the National Golf Foundation. In the same time period cycling has continued to prosper with bike sales in the U.K alone now worth an estimated £1.5 billion per annum and sales increasing at a steady 5% per year. In the U.S the number of people taking out a cycling licence (which allows you to enter various USA Cycling events) has rocketed by over 70%.

I recently spoke to Florian Martin who is the Marketing Director for Pinarello and he says that cycling is no longer a trend it is well established and other industry's are adapting to cater for the demand:

"Cycling is the new golf is a not a trend anymore, it’s a reality that the luxury travel industry has also well understood. Golf clubs are opening cycling clubs and luxury hotels are creating cycling lounges to meet these new traveler’s needs. As a brand we have already opened a Pinarello Dogma Lounge in Corvara Dolomites and collaborate with exclusive tour operators such as In Gamba, that offer to HNWI people unforgettable cycling experiences, offering them that 'like a pro' feeling."

So why are people turning towards cycling as a business based pastime? I have selected 5 reasons why I believe people are choosing cycling over golf:

It's not about Winning, it's about Participation

If you have ever been out on a ride with colleagues or clients, you will know that the purpose of the ride isn't to win. There is no (or, at least, very little) competitive edge. There is no race and there are no winners or losers - it is just about the ride and companionship that goes with it. I went on an Adobe ride between Cannes and Nice a few years ago where we were joined by some pro riders from the Tour. I can freely admit that I was one of the weaker riders in the group and whilst going up a particularly punchy series of hills I started to drop behind a little. A few of the guys noticed and dropped back with me to give me more encouragement to push on harder, which I did. There was no sledging me for my evident lack of talent just a prevailing sense of support and the knowledge that no-one gets left behind.

It isn't Elitist and the Money doesn't Matter

I have never detected any bike snobbery with the guys that I have cycled with. I'm not saying that it doesn't exist because I am sure it does, but I haven't witnessed it myself. I started out with a fairly basic second hand Trek Madone about 10 years ago and traded up to a Pinarello Dogma about 5 years ago. There is a World of difference between the two machines but I have only ever had the same kind of conversations with other cyclists... why you chose that particular bike, what group set you went for etc. It's seldom about what it cost because I don't think people care. Cyclists seem to admire nice bikes like a piece of art and are rarely impressed by how much it is worth.

There is a quick rule of thumb that for every hour in the saddle you add a day to your life. And that doesn't surprise me at all because the physical benefits of cycling are well documented: increased cardiovascular fitness, more muscle strength and flexibility, better joint mobility, improved posture and coordination, strengthened bones, decreased body fat levels, prevention / management of illness etc. But there are also mental health benefits too with the rush of endorphins leading to decreased levels of anxiety and depression.

Jon O'Donnell is the Managing Director at ESI Commercial and he believes that switching from golf to cycling literally helped turn his life around. In an article published in the Independent Jon talks frankly about metamorphosing from a 16 stone fried chicken chaser (his words not mine) to a serious IronMan competitor in less than 5 years.

There are no Bandits

The whole notion of handicapping doesn't exist in cycling. It's just you and your bike. You might have an ultra light carbon frame, an aero helmet, friction defying lycra, electrolyte infused gel packs and super fast electronic shifting but none of that is going to make you a much faster cyclist (trust me, I know, I've been there and done all that to no avail). When you are out there in your private peloton, it's down to your fitness and bike skills to ensure that you can keep up. There is no grading unless you are a serious cyclist and have entered into a race to compete with other cyclists at a similar level.

Time is of the Essence

On average, it takes around 4 to 5 hours to play a round of golf. Now, there are plenty of cyclists who are prepared to get out there for a similar amount of time but generally speaking most cyclists will go out for around 1 or 2 hours. And in todays increasingly busy, time poor and fully accountable business environment that is much more acceptable than spending half the working day on the golf course. When I have been out riding with clients, it's mainly been first thing in the morning followed by breakfast and you are still at your desk for 9am.

David Hill is an Account Director at Spotify and he believes that this time flexibility is an important factor in the growth of executives taking to cycling:

"I don't have the desire or time to devote to a sport like golf. Cycling is more flexible in my day. I can ride to work, ride with a work contact after work or at the weekend"

So there you have it, my 5 reasons why I think cycling has become the new golf. Now before all the golfers reading this get their plaid in a twist, I just want to say that I don't hate golf. I have plenty of friends who love it and even quite a few who are both cyclists and play the odd round too. What I am trying to do is to understand why people are switching to cycling and turning their back on golf.

So, the question is, do you agree with me or do you think I am just spinning my wheels? Do you believe that golf will continue to decline or is it just a temporary blip? Is cycling just a fad which will inevitably pass or will it continue to grow? Let me know your thoughts...