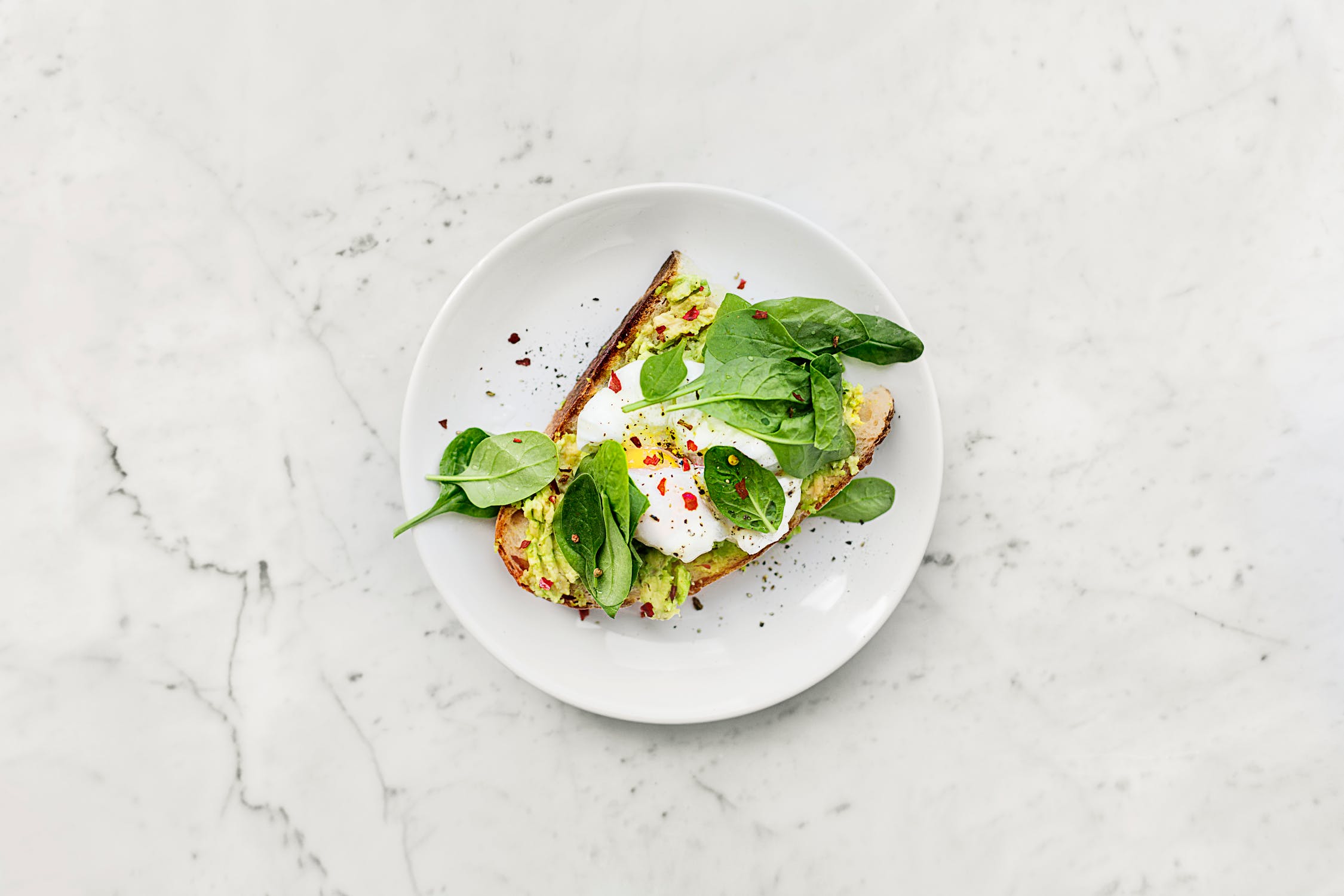 Was Jamie Olivers Italian restaurant chain always going to be a recipe for disaster? What is the naked truth behind this catastrophic failure from the naked chef? Well, according to experts (and me) he made 5 critical mistakes that were always going to make his business sink like a soufflé.

1. He spread himself too thin - there is no question that Jamie has made a fortune as a celebrity chef, TV presenter and author of many successful recipe books - he has amassed an estimated fortune of around £180 million on the back of that career. But therein lies the problem. Buoyed by this level of success he felt that he could extend his personal franchise into a chain of restaurants that embodied his flambuoyant style of cooking. The problem? Just like an insufficient amount of butter on a piece of toast, the resultant experience is sadly lacking.

2. A prawn cocktail offering in an age of fusion sushi - experts and consumers alike criticised the food and decor as being old fashioned and uninspired. Jamie himself claimed he had gone for 'contemporary and informal' but clearly that wasn't the end user experience. Breadsticks. Pizza. Pasta. Salads. Yawn.

These days discerning diners want something a tad more adventurous like a fiery Mexican Yam salad or an avocado and scallop Ramen. Oliver played it safe and ended up a spicy meatball short. And what was worse, the quality was low and the price was high which segue ways neatly into the next point...

3. The spaghetti wasn't up to scratch - The food was diabolical. Just take a look at some of the reviews on TripAdvisor if you need proof. This one star review (and there were loads of those) sums it up: "Worst Italian meal ever. Tables filthy, food poor quality and overpriced".

4. Peas from the same pod - they say you should never mix business with family (hmm tell that to the mafia). Anyway, Oliver decided that because of his other aforementioned commitments he should get his brother-in-law, Paul Hunt, to run the business on a day-to-day basis. The flaw in his plan was that Hunt had absolutely no experience of running a restaurant chain. On top of that an anonymous insider described Hunt as an 'arrogant incompetent failure' who was 'running the business into the ground'.

5. Jamiexit - one of the real skills in cooking is timing. Sadly it seems Oliver's timing for this venture was totally off. Set against a a backdrop of Brexit, high rents, over expansion, dubious geographical choices for outlets and rising food prices these factors all contributed to Jamie's exit from the restaurant trade (or Jamiexit as I have now called it... see what I did there?). As another famous chef, Gordon Ramsey, once opined about the importance of timing in the kitchen: "if it's brown it's cooked, if it's black it's fu*ked".

Now don't get me wrong, I won't revel in Oliver's misfortune. After all, over 1000 of his workers look set to lose their jobs and over £70 million is still owed to third party businesses who are unlikely to ever see that money paid to them which could lead to even more job losses. What's more I do applaud his entrepreneurship, despite him admitting that he has "fu*ked up 40%" of all his business ventures.

But it is a salutary tale about entering into a business venture that you know nothing about, especially a business that is as notoriously volatile as opening restaurants. It demonstrates clearly that the power of personal branding alone is not sufficient to make a business successful. A celebrity brand may attract considerable interest and initial visits on the back of the name but the end product has to imbue all of the qualities of that brand and deliver on them to ensure even a modicum of success.

I have 320,000+ Followers on LinkedIn and you can FOLLOW ME via this link