5 Signs It's Time to Develop Your Leadership Skills

5 Signs It's Time to Develop Your Leadership Skills 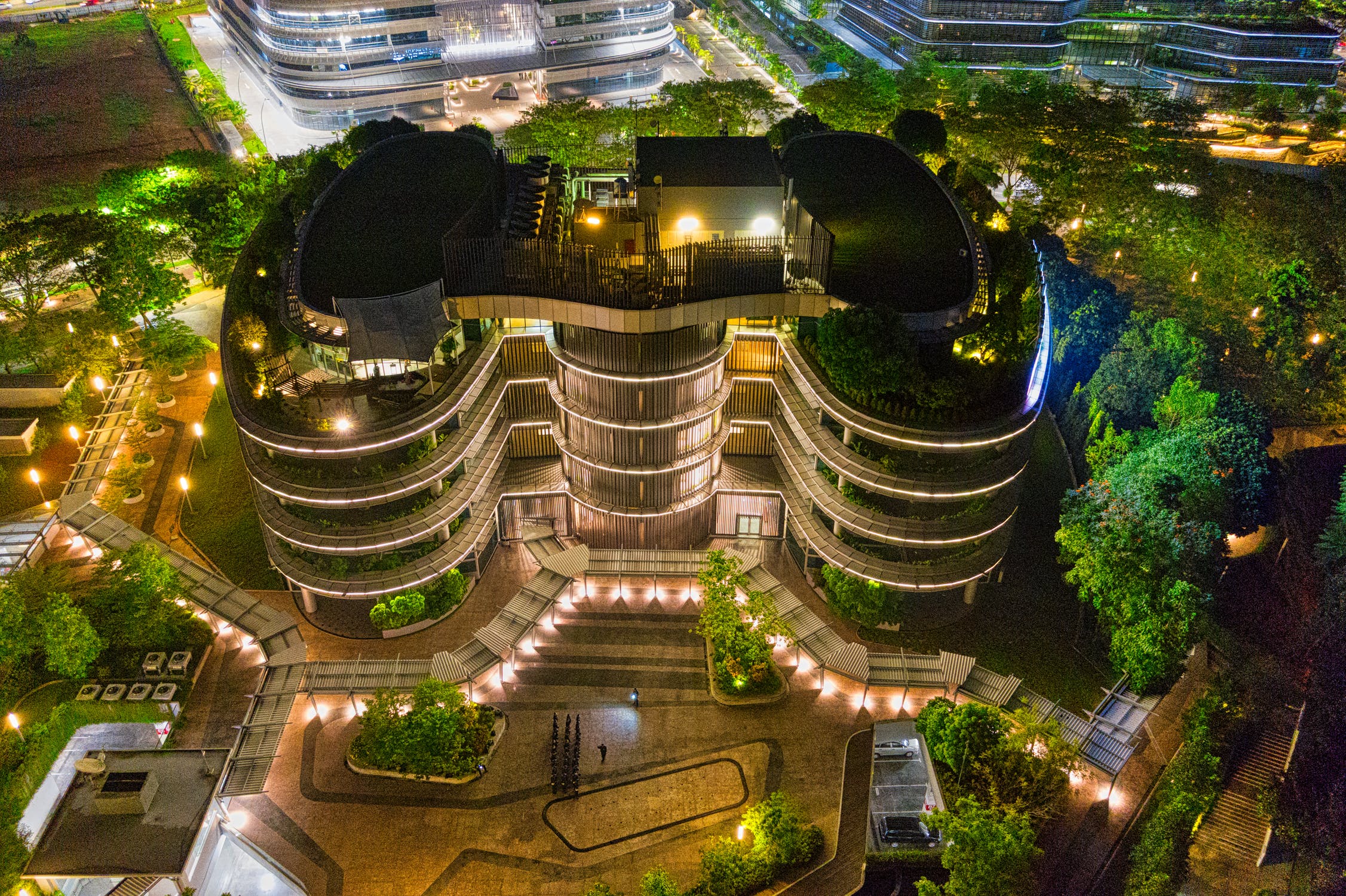 We all look for signs that give us an indication that we're doing the right things. Children look to their parents for praise when they've done something well. Students anxiously await final grades to see if the work they put in added up. However, when it comes to leadership and knowing exactly how you are doing in the workplace, the signs tend to be less noticeable.

For the first year leading a team, I thought I was doing a great job. It wasn't until I lost a high performing team member unexpectedly did I learn my perception wasn't reality. If only I had been looking for some of these less obvious signs.

Today's talent pool has never been shallower. According to the US Department of Labor, the unemployment rate in the US is at a staggeringly low number of 3.6 percent. While there are many positives to the current economic market, having a team member leave voluntarily hurts more than ever before. Finding their replacement has become an increasingly challenging and costly task.

While there are many factors for turnover, the most impactful is the relationship between managers and direct reports. Instead of chalking up the loss of an employee to "the market," it's time to look in the mirror and evaluate whether you are the root cause.

2. Talented Professionals are Stagnating in their Current Roles

I've heard popular theories stating that professionals should change jobs every three years. Whether the argument is valid or not, there is no doubt that talented professionals should be growing their skills and getting better. Where they achieve that growth is the real question.

The best leaders encourage and look for ways to help their people grow and succeed. Instead of hoarding talent, they promote and challenge people to reach higher levels of performance. While not every organization has the ability to promote these people, there are still ways you can stave off stagnation.

If you have people who have become stagnant and stay in roles where they are no longer growing, consider what you can do to continue their professional growth. Can they mentor someone else? Can they expand their skills in their current role? What other business vertical might they be interested in learning about?

3. No One is Taking Risks

Innovation and big payoffs rarely come without someone taking risks. If people on your team aren't taking risks, there is a good chance your team culture is one that promotes a fear of failure. With my coaching clients, this thinking is promoted by the manager.

Failure is only final if you give up. The best leaders not only promote the idea of taking risks, but they encourage their team to look for better and more innovative ways of doing things.

Silence is a dangerous sound. If people stop asking for your help or your opinion, there is a good chance they don't trust or value your words. This happens for one of two reasons-- either they don't think you will/can help them or you don't actively coach them.

If silence is a problem, coaching is one solution. Instead of being reactive or unresponsive, play the role of coach for your people. The best coaches, as highlighted in one of my favorite books The Trillion Dollar Coach, "coach in the moment." They don't let time pass without giving constructive feedback and asking pertinent questions to get to the heart of the problem.

A mentor of mine told me, "John, what you tolerate as a leader, you encourage." I believe he is right. Lack of effort from team members is one of the most prominent area's leaders tolerate, thus encourage.

Does the daily effort of your team resemble that of my eight-year-old King Charles Cavalier? (Note: His inactivity has required numerous pulse checks. If so, there is a good chance you have encouraged this lack of effort in some way shape or form.)

Instead of discouraging lack of effort, bring energy to your team. Find a way to get them excited about what they're doing every day. We do this on my team and in our Building the Best Workshop, by implementing a Maximizing Mantra. This is a short rally cry that energizes and unites groups. Whether they are down on a loss or high on a win, a Maximizing Mantra creates an energy that drives effort.

If you find that one or more of these signs are present on your team, the great news is you have the opportunity to turn it around. Just because your team needs a better leader doesn't mean it has to be someone else. You can grow, and you can get better.

Failure is not final as long as you don't stop and give up. Use your failure as feedback.