6 Habits of Leaders Who Are Great Communicators

6 Habits of Leaders Who Are Great Communicators 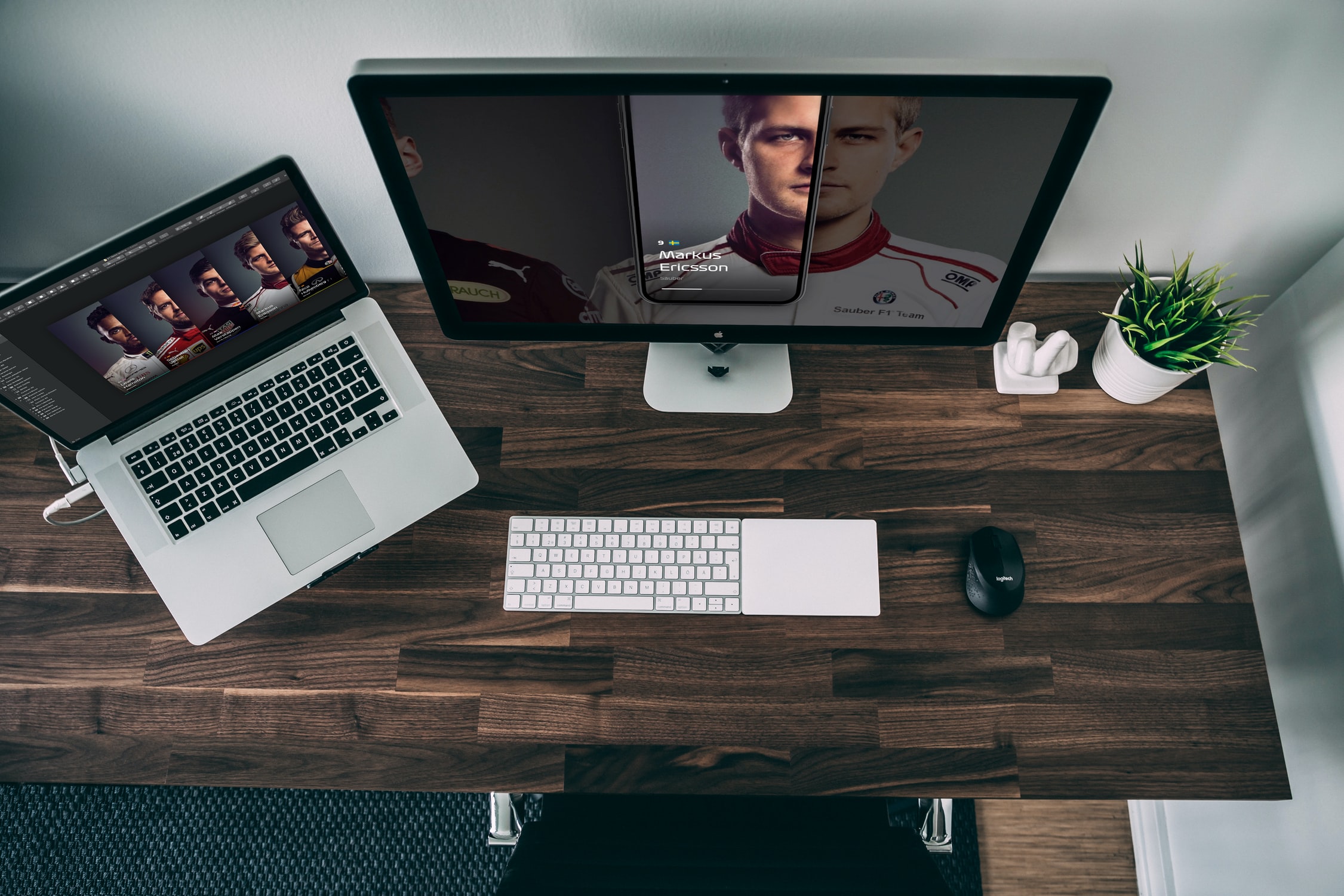 While having an aspirational vision or a well-thought-out strategy are keys for becoming a successful leader; however, your vision and strategy won't translate to reality if you cannot communicate them effectively.

Take Gerard, a regional manager at a medium-sized business, as an example. During a coaching session, he raved about how he communicated the team's new strategy coming out of COVID at his latest all-hands team meeting.

While I typically take leaders at their word, I was a bit stunned because my interviews with his team members told me a different story.

These are just a few of the things they said:

"He said so much; I don't even know where to start."

"He was so focused on his role; he forgot the challenges I face in mine."

"He rambled a lot making him hard to understand."

From all our work studying and helping leaders, I know Gerald isn't alone. Often, communication is a skill leaders believe they excel in, but in actuality is one of their most significant weaknesses.  Nothing hinders a leader's performance more than their inability to communicate effectively.

To ensure this doesn't happen to you, I collected some of my favorite daily habits we have gathered from leaders who are great communicators.

They Seek Stories and Tell Them

In a world of data-driven business, that some call management, it can be easy to only focus on numbers and results. Sure these things matter, but by themselves, they can bore and be uninspiring.

Great communicators know this, and they are constantly looking for stories and telling them all the time. Joe Lazauskas gave us a reason this makes so much since "Good stories surprise us. They make us think and feel. They stick in our minds and help us remember ideas and concepts in a way that a PowerPoint crammed with bar graphs never can."

If you want to get better storytelling, study the three arcs of a story, and always look for stories in books, movies, or sports.

They Ask Themselves What the Key Takeaway Is

It's impossible to be an effective leader without being a great communicator.

Great communicators overcome this by asking themselves a simple but difficult question before delivering their message, "what is the key takeaway I want the audience to take with them." If you mimic this habit daily, you will be amazed at how you will use the 3C's of Successful communication. Your words will be clear, concise, and conclusive.

As I wrote in Building the Best, "Communication has more to do with the audience than the person doing the communicating." This means great communicators use words like "you" and "we" much more often than "I" and "me."

While this habit seems small and inconsequential, our brains are always evaluating the potential "pain" or "gain" to ourselves. Hearing "you" or "we" locks us into the message being delivered versus the other way around.

They Constantly Repeat Standards and Expectations

Early on, I found myself frustrated with my team. In a conversation with a very wise mentor, he gave me some great advice, "Expectations are the seeds of resentment." What made it even worse is that I had expectations, but never told my team. I just expected them to know what I was thinking.  Bad leaders pass judgments based on their expecations not being met, without ever communicating them.

Great leaders not only set and maintain high standards for themselves and their team members, but they also communicate them all the time. They think of themselves as the CRO "Chief Repetition Officer." Go ahead and raise the bar around what's expected from your team and communicate it until you feel like a broken record.

They Are Always Aware Of Body Language

Communication doesn't just happen through verbal or written words—a major part of communication through body language. Bad leaders either don't realize this or they don't care.

A study of teachers and students in the 1990s by Psychologists Robert Rosenthal and Nalini Ambady found students needed to only watch the body language of a teacher in short segments to make judgments that accurately predicted teacher end of year evaluations. They noted, "Body language is by far the most important factor, and the teacher's words barely mattered, it's evident we communicate a great deal of information about ourselves through our body language."

When an employee sees you and recognizes positive and powerful body language, they immediately are more interested in the words you might say. They will be able to conclude what you are communicating by your body language alone.

They Listen Intently to Things Most Don't

I asked a question to leaders recently in another post, "If you could go back to your first day leading a team, what would you do differently based on what you know now?" The number #1 answer was some form of listening. It turns out; listening is also a habit of all great communicators.

You can start to separate yourself as a communicator, not just by being a good listener but listening intently to the things most people don't. Try locking into the conversations colleagues have, what customers are saying, or even the body language that sheds light on what people are thinking and feeling. It will drastically improve the way you communicate with others.

No matter if you have these habits in down yet or not, communication is one of those skills that’s worth your constant effort and attention to improve.

As you put in the effort, you will be better equipped to guide your team in the right direction and execute your team's strategy.

About the Author: John Eades is the CEO of LearnLoft, a leadership development company helping improve the performance of struggling managers. He was named one of LinkedIn's Top Voices in Management & Workplace. John is also the author of  Building the Best: 8 Proven Leadership Principles to Elevate Others to Success. You can follow him on Instagram @johngeades.