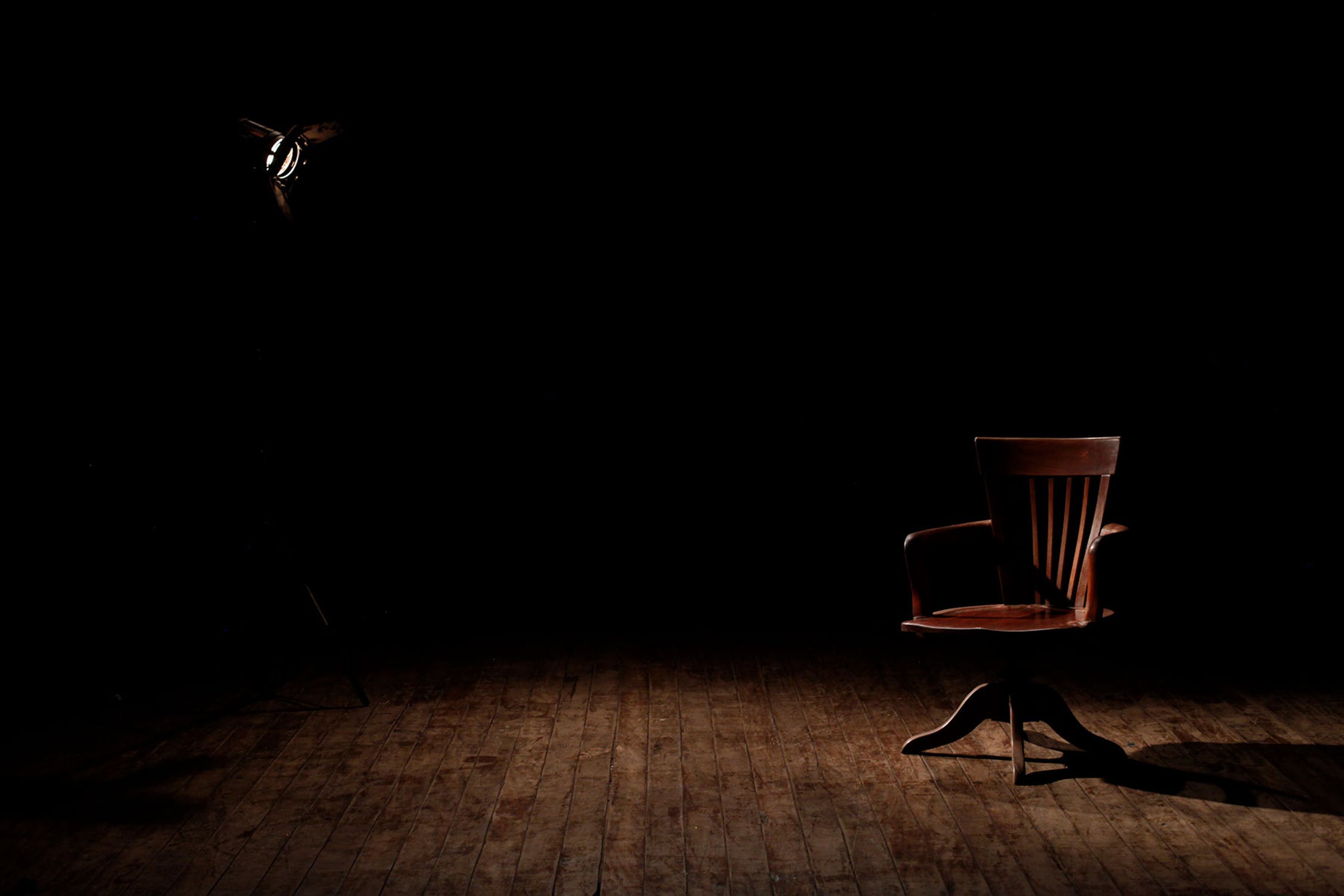 From Floppy Disks to VHS, Twitter went down memory lane to fondly reminisce about the things that modern tech has killed that our kids will never understand.

The thread was started by @mattwhitlockPM who started the discussion by simply asking:

"Without revealing your actual age, what's something you remember that if you told a younger person they wouldn't understand?"

Within a few hours, tens of thousands of people had made a slew of suggestions and I've compiled a little listicle of my 6 favourites:

1. Cassette tapes - I have distant yet fond memories of inserting a TDK 90 into my Philips mini-recorder, simultaneously holding down the Play / Record / Pause buttons and then mastering the art of taping your favourite songs from the Top 40 rundown whilst editing out the voice of the DJ. Lets face it, the technology was pretty crap (although not quite so bad as 8 Track). I can't tell you the number of times the player in my Ford Escort 1.1 Popular chewed up my favourite mix tape and I then had to retrieve the magnetic tape from the guts of the machine. Once retrieved I then had rewind it back into the cassette using an incredibly high tech solution... called a pencil.

2. Static - there once was a time when the weather was inclement that the picture on your screen resembled the conditions outside. Indeed static was often described as being foggy or snowy. I had a portable black and white Binatone TV (yes kids, believe it or not there really was such a thing as a monochrome screen) when I was at University which had an internal aerial and a dial to change the channel (nothing as inconvenient as a remote control or even a button which saved the stations). It also had setting for both UHF and VHF which, to this day, I still have no clue what it did. I spent half of my life fiddling with both the aerial and the dial to try and obtain the best picture and sound combination which, at best, was like watching through a veil of spaghetti.

3. Engaged Tone - long before the days when you immediately get your call gets diverted to an answerphone when someone is busy, there used to be an engaged tone. Depending on the country you were in it was a monotonous loop of bleeps and clicks (much like todays music if you ask me).

4. Pong - who needs a Playstation 4 or an Xbox One with all their fancy graphics and realistic gameplay? Nah, the cutting edge of gaming in the 1970's was Pong by Atari. The gaming unit was roughly the same size as a chest of drawers (clearly to house all the 'sophisticated' circuitry) which produced two paddles at each side of the screen and a square shaped pixellated ball. Now that, my young friends, was cutting edge.

5. Pagers - every Yuppie (remember them?) worth his red coloured braces had a first generation pager. I've explained this one to my kids and they couldn't stop laughing. "So it's like a phone but it only sends text? And no letters only numbers? In black & white? And you can't talk into it? And no-one can talk to you? It just tells you the number of someone who has tried to call you? And you can't access the internet? This is a joke right?!"

6. Fax Machine - you might moan about email its predecessor, the humble fax machine, was as clunky as it comes. Basically a photocopier with heat sensitive paper which created a facsimile of an original document which was sent down telephone wires. The received document rarely looked like the original when it got to the other end and was slower than an asthmatic snail crawling across a desert.

So what defunct technologies from the past do you miss and why? Have you ever tried explaining them to your kids and what reaction did you get? As ever I'm keen to hear your comments.