7 Leadership Lessons You Don't Want to Learn the Hard Way

7 Leadership Lessons You Don't Want to Learn the Hard Way 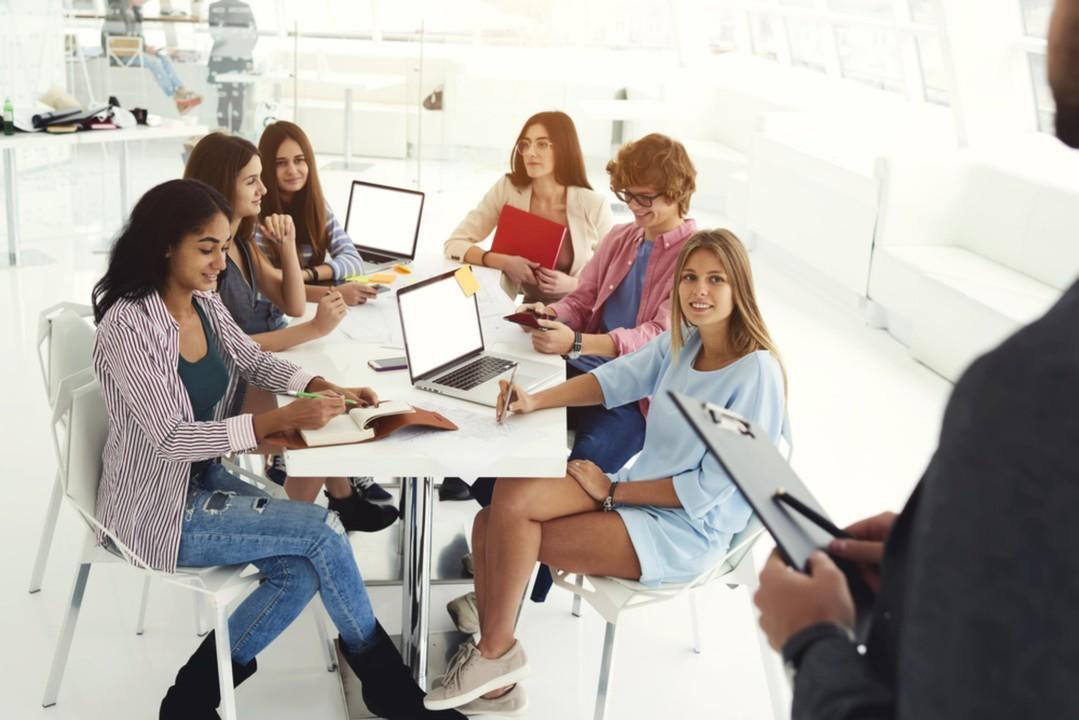 Everybody loves to focus on the things you must do to be a great leader. While there is nothing inherently wrong with this approach, it's often our weaknesses or things we don't know that end up hurting us the most.

Here are a few of those things I had to learn the hard way that your team wants you to learn:

Being Unaware of the Power of Your Ego

Until recently, I didn't know how or even why I needed to overcome my ego. I now know ego is simply our own self-centered, self-serving, ambition. The desire to be more than, to be recognized for, or to be elevated above others. Ego is a conflict all leaders face yet don't want to talk about.

The problem with ego is it's "fake." People see through it, they know it's ever-present, and either adjust their behavior to either take advantage of their leader's ego or disengage and just do what they are told. Ego leads to poor business and life decisions focused solely on the individual and their desires. It's the opposite of how the great Jackie Robinson thought about leadership when he said, "A life is not important except for the impact it has on other lives."

Getting Stuck in Your Ways

One of the biggest mistakes you can make as a leader is getting stuck in your ways and being unaware that the world is changing whether you like it or not. Whether that be the way your team drives revenue, the products and services you offer, or an old school leadership approach. This week on the Follow My Lead Podcast, Kathleen Hessert said, "The world has changed around you, you better change too. As my friend Peyton Manning the NFL great says, 'The goalpost has shifted, have you shifted with it?'"

Gary Vaynerchuk, the CEO of Vayner Media, has been drilling the idea of the importance of self-awareness for years. Vaynerchuck said: "Self-awareness allows people to recognize what things they do best so they can then go hard on those aspects of their life. It also helps you accept your weaknesses."

Without being immensely self-aware as a leader, you stand almost no chance to have sustained success both in the relationships with people and growth of the company.

Forgetting the Principle of Quality

Callaway Golf was founded by a man name Ely Callaway. For years when he ran the company he consistently talked about the need for the company to be "Demonstratively Superior, Pleasingly Different (DSPD)." In the years after his retirement, the company struggled to remember the principle of quality and its products took a major turn for the worst.

It took CEO Chip Brewer to remember these words and the principle of quality to repair the company and get it back on track. Last week on the Follow My Lead Podcast, Brewer said, "the idea of being DSPD was forgotten here. I knew without this kind of focus on quality Callaway would never reach its full potential." So often we get so busy or worried about making a buck it's easy to forget quality.

Values are simply a person's principles or standards of behavior; one's judgment of what's important in life. Without question there will be times in your career where you will be tested to either forget your values or push them aside for short term gain. As Howard Behar said on the Follow My Lead Podcast, "at the end of the day values are all a company and a leader have, without them you are reduced to nothing."

Allowing Entitlement in the Culture

Brad Stevens, the head coach of Boston Celtics, who is widely considered one of the best coaches in the sport, said, "We're building a culture of accountability, trust, and togetherness. Entitlement will not be tolerated."

Think about what Stevens is saying. His players make millions of dollars and it doesn't matter if you are his star player or the last guy on the bench entitlement will not enter the Celtics culture. If millionaires aren't going to allowed to be entitled nobody should.

Forgetting to 'Love' Your People

When I say love I don't mean any kind of HR violation. Instead we defined it in The Welder Leader research as, "to contribute to someone's long term success and well being." It's imperative you don't forget how important and what kind of opportunity you have to help develop others. It reminds me of a quote from the great Harvey Firestone, "the growth and development of people is the highest calling of leadership."

The great news is no matter how far along you are in your leadership journey, there is always time to improve and make changes to become a better leader. Keep in mind my favorite Latin saying, "Nunc Coepi," which means, "today I begin."