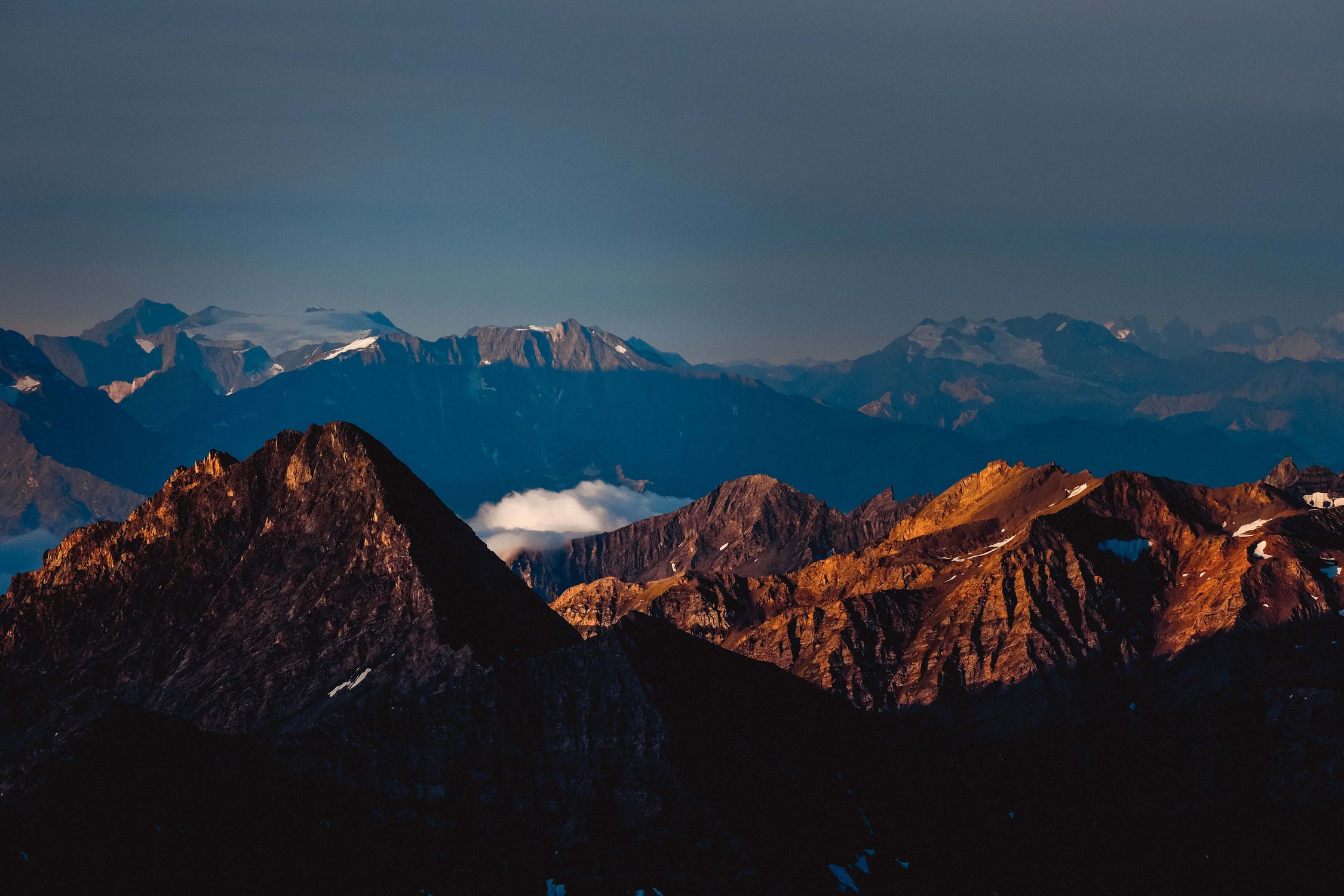 I couldn't believe he didn't know it. Everything was right in front of him. However, instead of seeing it and verbalizing it to me, it was one excuse after another. First, it was his team's fault, then it was the lack of resources provided by the company, and finally, it was the industry as a whole to blame.

He simply refused to use the word, "I."

I wish this scenario was the exception to the rule, but unfortunately, it isn't. Many managers are on their way to being lousy leaders, and they lack the self-awareness to admit their weaknesses and shortcomings.

If you truly care about your development as a leader, be honest with yourself as you go through these 7 signs that you're on your way to poor leadership:

1. You Don't Love your People

I spent some time last week with one of the best managers I have ever met, and when I asked him his secret to being a great manager, his answer surprised me, "All I do is love my people." Before call human resources, I define love in Building the Best as, "to contribute to someone's long-term success and well being."

In today's Millennial and Gen Z workforce, is love important? Of course, it is. People want their leader to play an active part in their long-term success and well-being, and that's never going to change. I have come to realize if you don't spend the majority of your day thinking about how you can elevate others, you aren't going to be a successful leader in 2020.

2. You aren't Clear, Concise, and Positive in your Communication

Most leaders think they are great communicators. However, when you ask their people to playback what they just heard or what they believe was said, most people can't do it. This week on the Follow My Lead Podcast, Fr. Matthew Kauth said it well, "Everything leaders do is communication."

This means the words you use both in written and verbal form have to clear and concise. Communication doesn't end with words though. Your body language has to be positive and uplifting as well.

3. You Don't Think Culture Matters that Much

Culture is the shared values and beliefs that guide thinking and behavior. As the great Peter Drucker said, "culture eats strategy for breakfast."

You have heard this but ignore it. Whether you like it or not, your team has a culture. It's being shaped and molded daily in a positive or negative direction. It's time you take culture seriously. You set the culture and your people prove it.

If you're ready, focus on these four elements if you want to improve your team culture: safety, unity, positivity, energy.

4. You View Men and Women Differently in the Workplace

Much of our gender bias in the workplace was planted in us by prior generations, but that doesn't mean it's okay. The latest research shows only 22 percent of executive leadership positions in the U.S. are held by women, which is below the world average. Gender bias is a business issue, not a women's issue.

Whether you are a man or a woman, allowing any preconceived beliefs or stereotypes to get in the way of looking at results and holding people accountable is a huge problem.

5. You Never Ask your People for Feedback

Our research of more than 35,000 leaders has shown the number one thing leaders do poorly is asking their people for feedback about how they are doing. Too many leaders assume they are doing a good job. People want to feel like they are being heard and asking for feedback is not only a great way to do this, but it also helps the leader improve their self-awareness.

Laszlo Bock, former Senior Vice President of People Operations at Google and current CEO of Humu, has often been cited for helping his former company's simple yet unique method of conducting peer reviews. Rather than just management providing feedback for lower-level employees, Google's management also gets feedback from junior employees on things they "should do more of and one thing they could do differently."

If this tactic works for one of the most successful companies in the world, it should work for you, too. Soliciting feedback from your employees is a way to build trust and improve your leadership skills. Consider sending emails to your team once per quarter asking what you're doing well and how you can improve to better help them meet their potential.

6. You Don't Have a Mentor or Coach

This business world is harsh. To go to work every day (no matter what role you are in) without a mentor or coach is like going into a gunfight with a knife. It's just a terrible idea.

While the best mentor/mentee relationships happen organically, proactively seeking advice and guidance from professionals who have come before you is never a bad idea.

This could mean finding someone inside your organization whom you look up to or seeking a professional coach from the outside. Find someone to help you on your journey and then over time, pass it on and help others behind you.

7. You Hoard Talent for your Benefit

The purpose of leadership, as Tom Peters says, "isn't to create more followers, it's to create more leaders." If you come into work every day thinking about how much you can squeeze out of your team for your benefit, you are doing something wrong.

I am the first to admit that losing valuable team members is hard. It's especially difficult when they developed their skills and cared as much as you do. There will be moments when you feel like it can't go on without them or even anger that they are leaving. Then you will remember that your job is to elevate them. It's your responsibility to help provide others with the opportunity to grow, develop, and be successful. At that moment, any anger, worry, or doubt will vanish and you will be happy for them.

If you are guilty of some of these signs, I don't want to beat you up. Quite the opposite is true. Leadership is a journey, not a destination. Use my favorite Latin saying, "Nunc coepi," which means "now I begin."