A New Trend in Private Equity?

A New Trend in Private Equity? 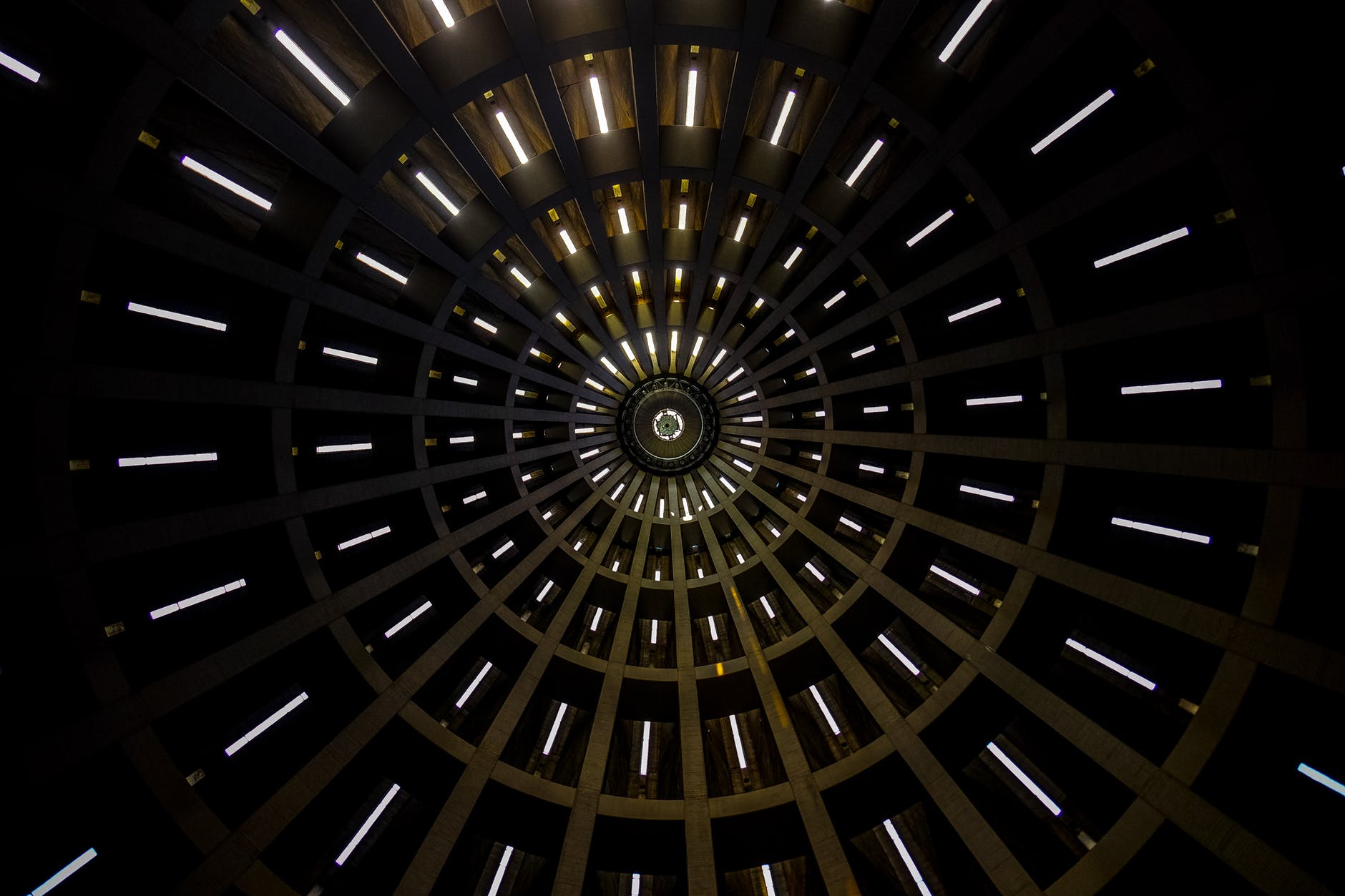 KKR recently announced it would be changing its partnership form to that of a corporation. Why would it do that?

Tax reform at the end of 2017 reduced the corporate tax rate substantially from 35% to 21% making the economics of paying two levels of tax – the first at the level of the corporation and the second at the shareholder level – more attractive than the existing structure. Detailed comparisons of the final tax take on passthrough fee income versus dividends are complex and there is no ‘one-answer-fits-all’ answer.

However, the ability to have a stock that is qualified for ownership by a wider investor base is clearly relatively more valuable post-tax reform. KKR has decided it is a smart move.

Ares Management is the most recent example of a company that has made a similar transition, effective March 31, 2018. KKR has been able to gauge market reaction and has been impressed. Apollo and Blackstone are watching too. The overall structure is worth a quick review; but one aspect is worth a closer look.

This is the name of the structure developed to permit tax-optimal IPOs of partnerships. It mimics the terminology of umbrella partnerships – so-called UPREITS – used to permit the tax efficient contribution of real estate to REITs (Real Estate Investment Trust). If owners of real estate contribute their property directly to a REIT – a typical structure for giving investors access to a publicly-traded entity that only suffers one level of taxation provided it satisfies certain criteria – they must pay tax on any gain inherent in the real estate because the transaction is taxable. If, on the other hand, they contribute their property to another REIT jointly owned by the REIT and the investor, the UPREIT, the transaction is tax free and the investor will receive rights to exchange its ownership into the publicly traded REIT shares, thus allowing it to defer taxation of its gain until the time it chooses to make the exchange.

The so-called Up-C structure is the corporate version of the UPREIT structure. It was pioneered in 2006 by Evercore Partners. It is fully described in an excellent article co-authored by Gregg Polsky at University of Georgia School of Law and Adam Rosenzweig at WashU School of Law. In summary “In an Up-C structure, a C corporation is placed atop an LLC [partnership], which is owned partially by the C corporation and partially by other investors, usually individuals and private investment partnerships, such as venture capital or private equity funds. These other investors also receive exchange rights that allow them to periodically exchange their LLC interests for stock in the parent C corporation. When these exchanges occur, they are taxable…”

Like the UPREIT structure, the gain inherent in the partnership assets is only triggered when the exchange is made. The partners in the investment partnerships gain the flexibility of exchanging their units for more liquid, publicly-traded shares and can time the recognition of their gain to when they want to access that liquidity. The structure has become a very popular technique to do an initial public offering of a business that comprises partnership assets.

Additional Benefits for the Sellers

In addition to the flexibility of timing when they recognise taxable gain on underlying partnership assets, there is an extra benefit for sellers. This benefit needs some context. In corporate M&A, there are two kinds: sale of the shares; or sale of the assets. If the assets are sold, this is usually tax-inefficient for the seller because the corporation will pay tax at the corporate level on any gain in the assets in addition to the shareholders being liable to tax on the gain. The benefit for the buyer of this seller-tax suboptimal structure is that the buyer will be able to ‘step-up’ the basis of the corporate assets and write that cost off against its future tax liability. Because of the tax inefficiency for the seller, this usually does not happen.

This tax benefit is not typically fully valued in acquisitions for a few reasons and so the benefit is allocated mostly – 85% – to the selling partners through something called a tax receivable agreement. This agreement sets up an elaborate mechanism to calculate the benefit derived from the step-up and allocates the tax savings to the parties to the agreement in a series of cash payments over time. If the benefits do not materialise – perhaps the corporation does not make sufficient taxable income to be able to use the write-off – then there is no benefit to be shared. If the magnitude of the savings decreases – the reduction of the corporate tax rate from 35% to 21% is a notable example of this – then the benefits to be shared
are reduced.

The Ares transaction does not involve an acquisition or an IPO. It was already publicly traded. Instead, it simply chose to make the kind of election (commonly referred to in tax circles as ‘check-the-box’) available to all partners in a passthrough LLC: the election to be treated as a corporation for tax purposes. In doing so, and by incorporating some of the features of the Up-C structure such as the ability for the partners to exchange their units of the top partnership that has changed its election from partnership to corporation, it gives its partners access to publicly traded shares and the flexibility to determine when they wish to recognise gain on the sale of their underlying interest. They will also benefit from the kind of tax receivable agreement common to traditional Up-C structures.

It seems the KKR structure will follow the same path. This may be a trend.