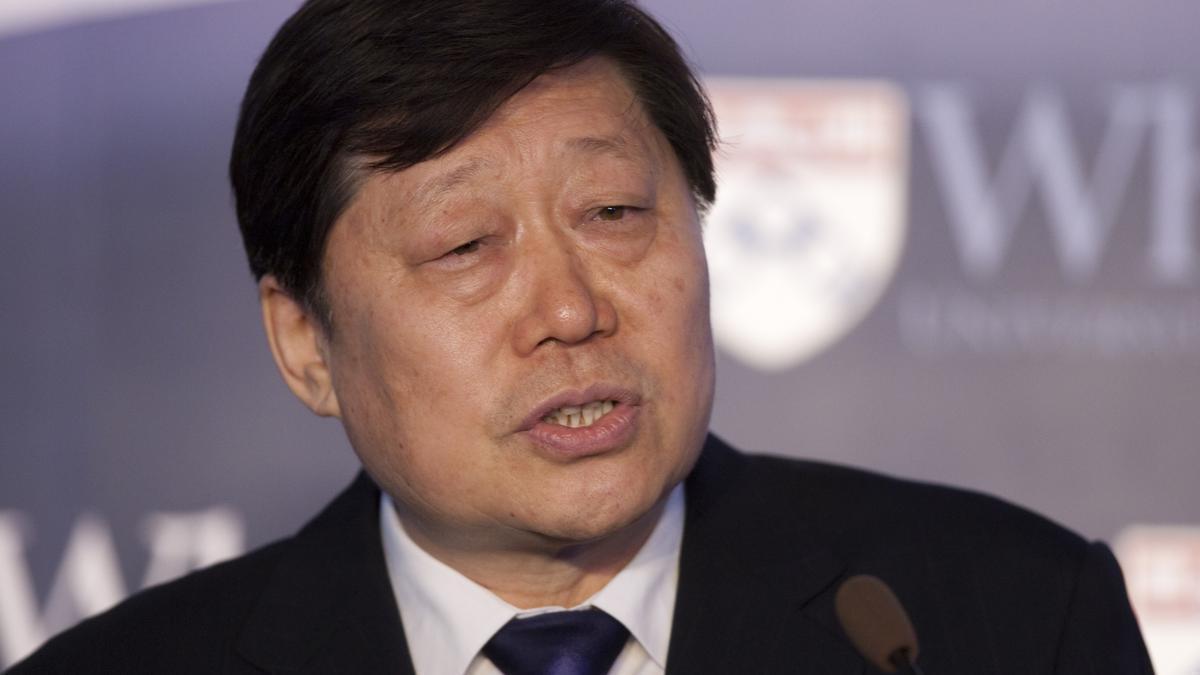 In 1984 a young manager called Zhang Ruimin took control of a loss-making fridge factory in Qingdao, China. He was appalled at the low standards of workmanship and quality in its products. In a dramatic expression of his wrath he gave out sledgehammers and asked factory workers to join him in smashing 76 faulty fridges in front of a large group of shocked employees. The message was clear – poor quality was no longer acceptable: Zhang Ruimin

Since then Zhang has focused on quality, innovation and branding in order to build the company, Haier, into the largest appliance maker in the world with a turnover of over $26B. One of elements of Haier’s success was learning from customers. Zhang regularly sent engineers into the marketplace to see how customers were using their products. The insights gained spurred innovation. For example engineers learnt that in rural China some people were using Haier washing machines to wash vegetables (in particular sweet potatoes). What did Zhang do? He told his development team to design a new cold water washing cycle specifically for vegetables. Engineers in the USA reported back that they had seen a student with two small Haier fridges set apart with a plank of wood on them that the lad had used as a desk. Haier brought out a line of fridges with a pull-out desk top.  Another customer–led innovation was a freezer with a slightly less cold compartment designed to keep ice cream soft. Haier is the only Chinese company in the World’s top ten most innovative companies listing by the Boston Consulting Group.

Zhang Ruimin is recognized in China and worldwide as a great entrepreneur and innovator. Now in his 60s he is a teetotaler who rarely takes time off and works most days in the business. His latest disruptive innovation is to jettison the company’s entire middle management layer. Instead of working in separate departments, like most large corporations, Haier’s 80,000 employees now work in some 2000 fluid teams. Any employee can propose an idea and if it is voted a winner then that person becomes the team leader. The team manages itself and is responsible for the profit or loss of the project. The revolutionary idea of self-organising teams has been tried successfully elsewhere by companies such as W L Gore and Oticon but it is still seen as radical – particularly in China. Zhang told the Economist he wants, ‘a free market in talent so the cream rises.’

When asked how he intends to strike a balance between distributed teams and central control Zhang replied,’ we do not need a balance. An unsteady and dynamic environment is the best way to keep everyone flexible.’ He adds, ‘previously employees waited to hear from the boss , now they listen to the customer.’