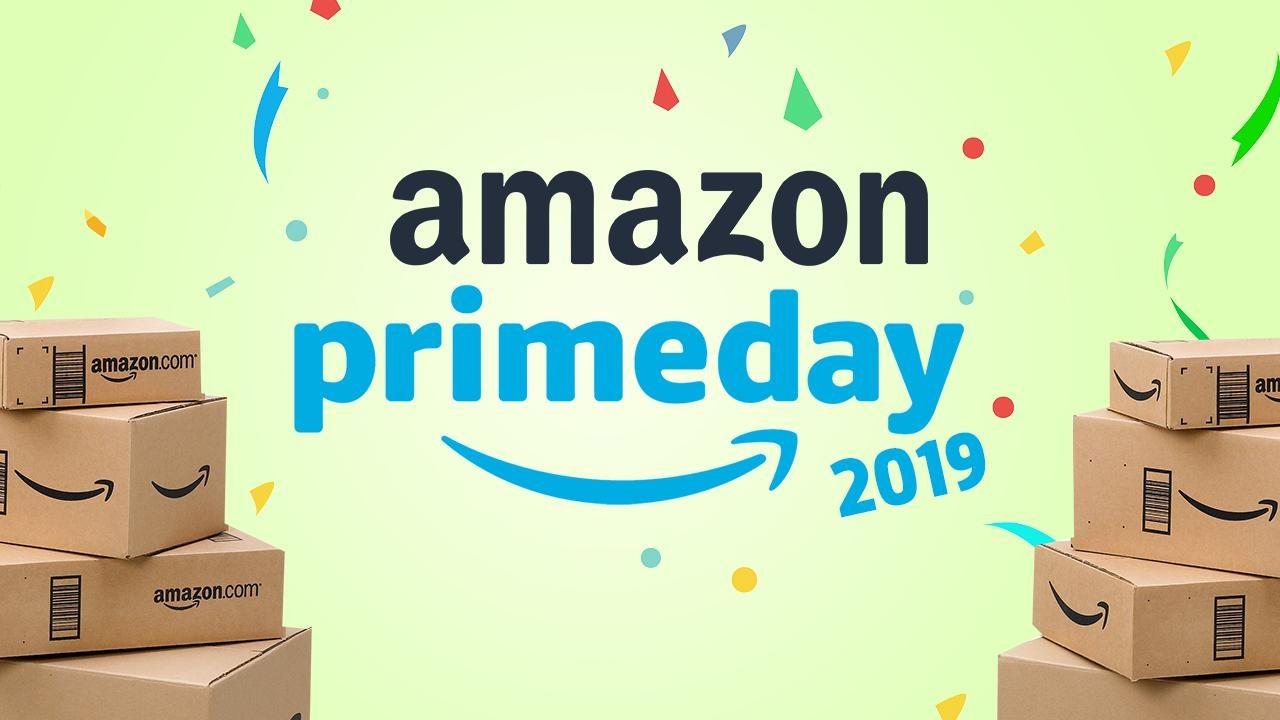 In the 5 years since the inception of Prime Day, the e-commerce sale has grown almost exponentially and the estimated value of transactions this year is put at over $6 billion dollars (source: IgnitionOne). The real numbers even rocketed past the predictions made by the likes of JP Morgan and Merrill Lynch. Experts also predicted that consumer savings were well over $1 billion dollars. Top sellers included Amazons own heavily discounted tech with the likes of the Echo, Dot and Fire flying off the warehouse shelves.

This year saw grocery items added to Prime Day for the first time and as a consequence products as diverse as bottled water, laundry detergent and paper kitchen towels sold in vast quantities in certain countries.

It's interesting that Amazon choose to run Prime Day on a Monday and Tuesday given that most people are likely to be at work. One might assume that the online promotion would be best run at a weekend when people have more leisure time to consider their purchases but research shows that in the modern working environment, and with instant access to Amazon via their various devices, ordering from work is not seen as a barrier. In fact, many people go one stage further and choose to have their purchases delivered to their office rather than their home.

Ordering from and delivering to your workplace is a phenomenon I witnessed first hand several years ago in China with people getting their Alibaba purchases ordered from and sent to the office. No huge surprise then that last year Alibaba bought a $1.4 billion stake in Focus Media, Chinas leading digital marketing specialist in the workplace. The same trend for office based marketing now appears to be taking off in the West. Paul McBeth, International Marketing Head at Executive Channel Network said: "The digitisation of the consumer journey has placed the workplace at the centre of purchase decision making moments with 63% researching / buying on Amazon during work hours."

Talking of Alibaba, their annual Singles day promotion has estimated sales of anywhere between $25 and $60 billion dollars but the figures cannot be accurately verified as no official statement on revenue are released.

Even attempts by retail giants like Walmart and other online marketplaces such as Ebay, who both launched high profile consumer alternatives to Prime Day, did little to quell the runaway success of Amazon's offering.

So has Amazon peaked with Prime? Unlikely. Analysts are already predicting that Black Friday this coming November will smash this new record set by Prime Day by at least $1 billion dollars.

Do you use Amazon Prime? If so, why? Do you find it convenient to shop from the office? And maybe even get your items delivered there? As ever, I am keen to hear your thoughts...