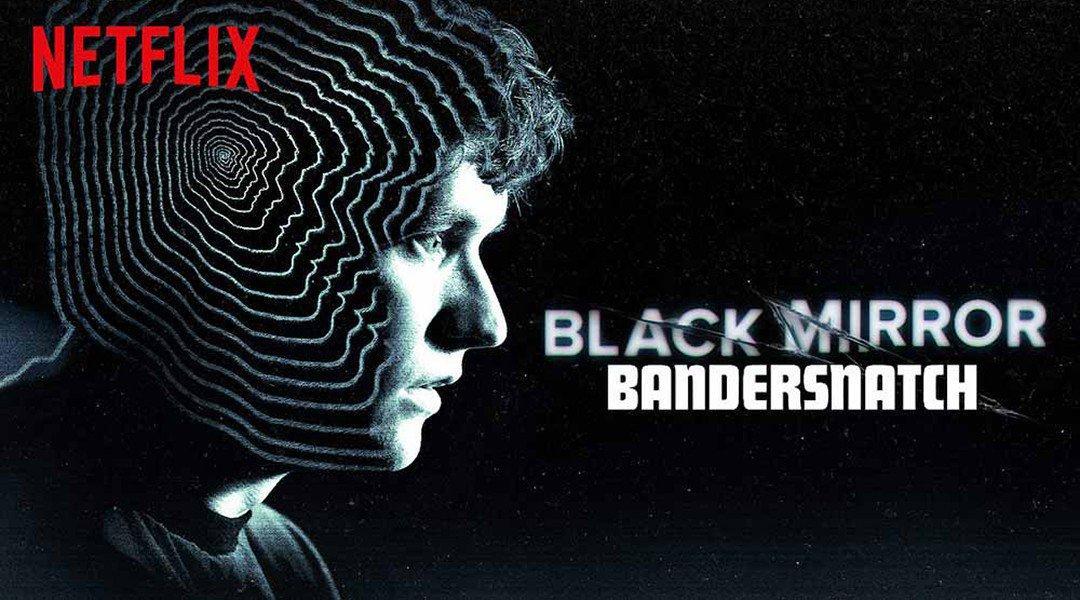 Netflix surpassed themselves last week with the introduction of the revolutionary an all new interactive episode of the dystopian Charlie Brooker series Black Mirror.

Set way back in 1984, the story revolves around 19 year old coder Stefan who is trying to develop a computer game version of an interactive adventure book called Bandersnatch. The book is a cult hit partly because the fictional author of the weighty tome murdered his wife by decapitating her when he completed his work.

The storyline in itself is compelling and would easily work as a standalone but what makes this episode so immersive is that fact that the viewer gets to decide the direction of the tale whether it is something as simple as choosing Stefan's breakfast cereal or something a bit more serious like whether the character should commit suicide.

The makers claim that with the myriad of choices available in the content there are up to a trillion permutations that can be made which ultimately will lead to one of 5 (or some have suggested up to 15) alternate outcomes should you reach the end of the 1hr 30 minute conclusion versions. However, if you don't pursue the story to the end you can finish a version within 40 minutes. It's your choice. Or is it? At the core of the tale is a question about freedom of choice and control. Or, more succinctly, the illusion of choice and control. The truth is that although you feel you are guiding the storyline, it is all fixed to ultimately end up with one of those pre-determined endings. 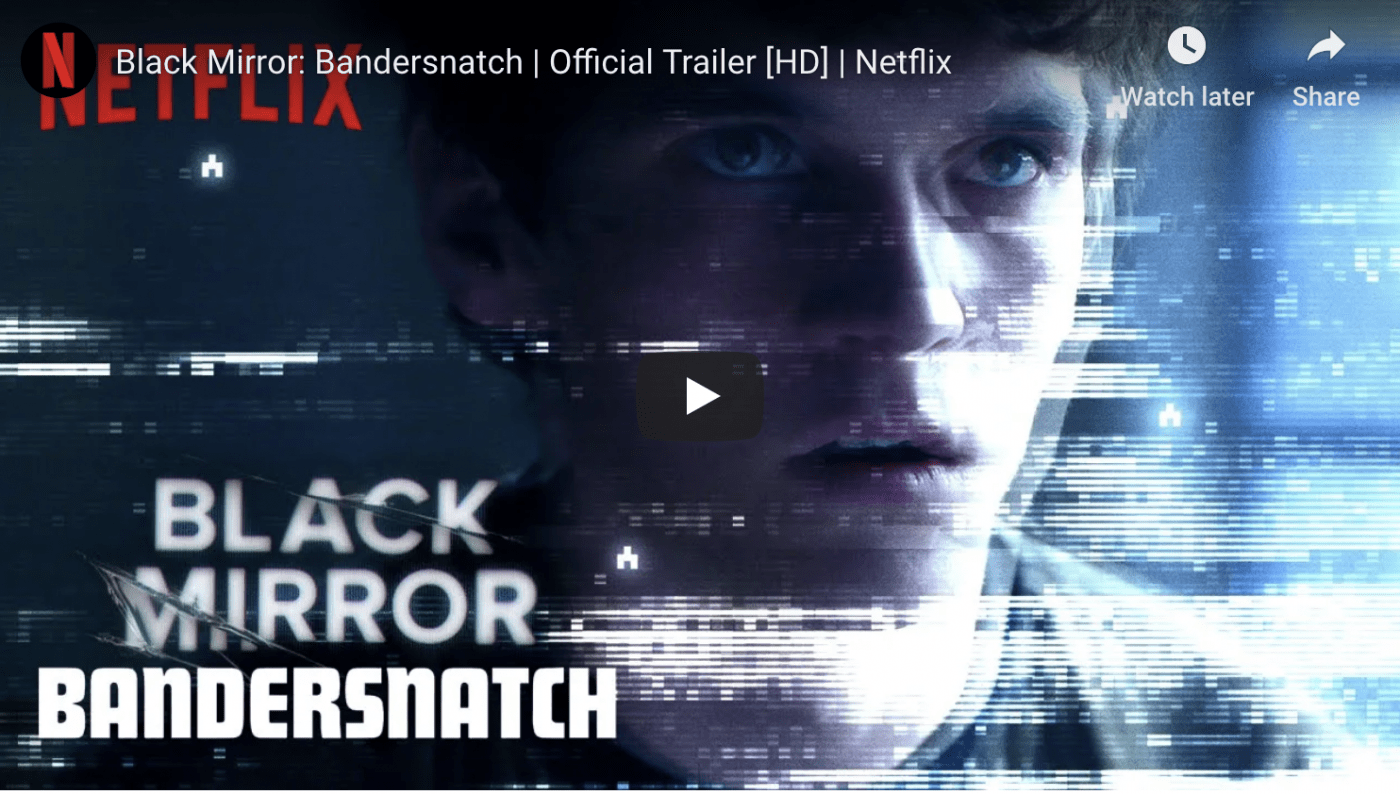 The technology driving the level of interactivity is something called 'state tracking' which essentially stores the viewers choices as the story progresses. The tech also allows the content to blend seamlessly along no matter which option you select which is no mean feat when you consider the multitude of permutations that are available.

Reviews have been largely glowing with The Guardian saying:

"Bandersnatch is a masterpiece of sophistication. From a user viewpoint, it is seamless... As an experience, it's remarkable. Even more remarkable, though, is the ambition of storytelling on display."

Twitter went into meltdown on the day of launch, generally being positive about the experience - that said, there were also some detractors who didn't get the concept or were confused / stressed by the interactivity. And a few viewers were bemoaning the fact the technology didn't work on Apple TV, Chromecast and some older TV sets.

So should we be expecting more of the same from Netflix any time soon? Surprisingly the answer is no. Maybe they wanted to see how this initial experiment went before deciding whether they want to commit to any more interactive content. From my point of view, it's been a resounding success and I would certainly like to see more.

Have you seen Bandersnatch? If so, what did you think? Did you find it fascinating or did you think it was just a gimmick? Want to see more or already had enough? As ever, I am keen to hear your thoughts...