Blockchain: A Look into the Future of Business

Blockchain: A Look into the Future of Business 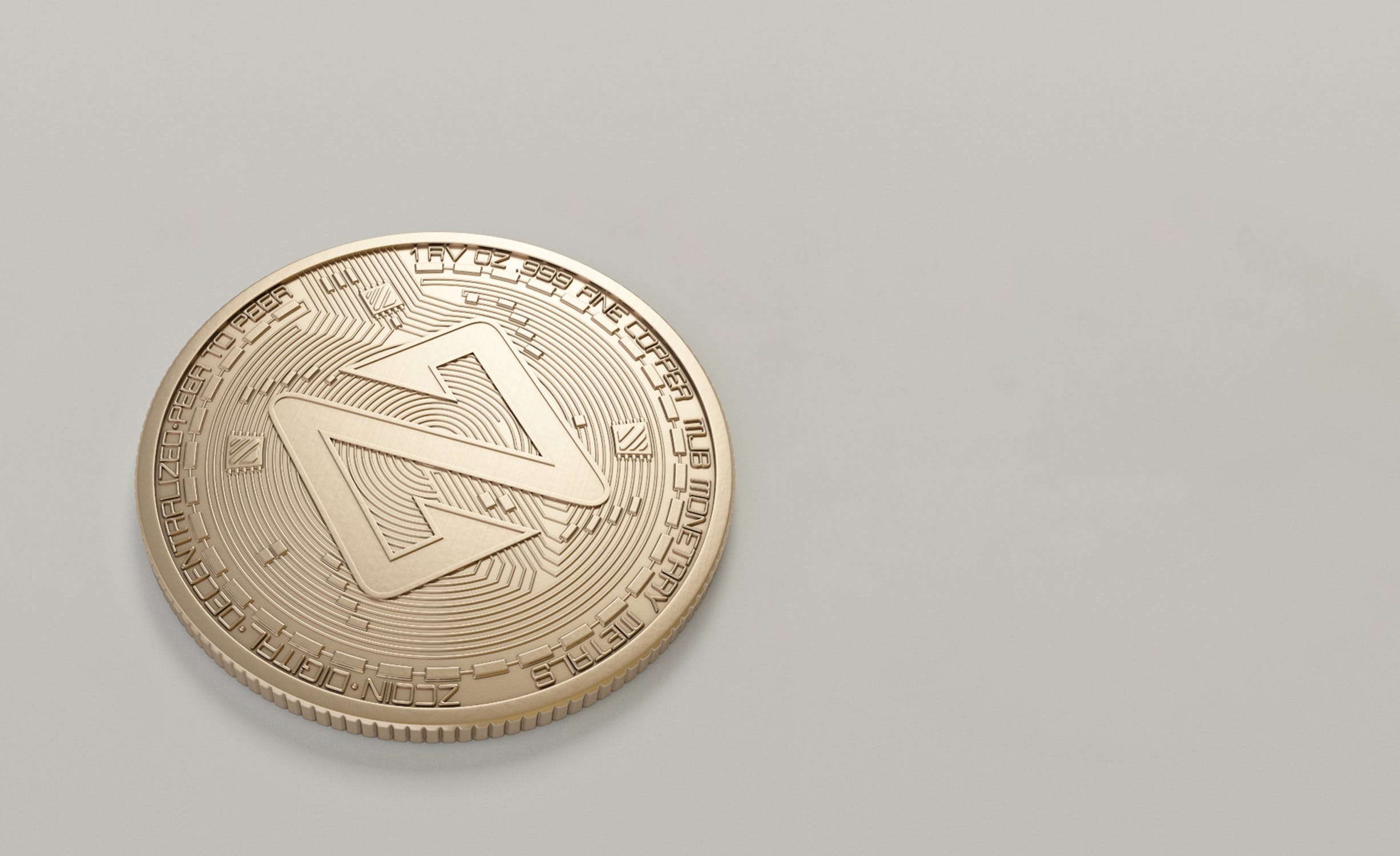 The constant input of technologies has given rise to a need for businesses to continuously reconfigure their base settings. Although trusted, but sticking to outmoded business models is no longer seen as a futuristic approach. Change is no longer a luxury but a brutal truth that cannot be brushed under the rug. The way forward in this age of technological disruptions lies through them and not around them.

Blockchain is seen as a major breakthrough that made organizations ponder over the sustainability of their business models. It is seen as the most promising technology of tomorrow that will redefine how businesses are done. The hype around it can be gauged from the fact that it was seen as a prime consideration at the Davos Economic Forum where the top world leaders reiterated the fact that by 2027, nearly 10 percent of the world GDP will be based on Blockchain. The last couple of years have seen an enormous rise in publications around the topic, touching nearly half a million.

So much is happening around it amidst all the speculation that has enveloped the technology. Blockchain and business process transformation is already set in across the industries. Many industry giants have started investing in the technology looking at the future. By 2017, as much as $1billion venture-capital funding was recorded by Mckinsey. Not only that IBM has invested more than $200 million in the blockchain-powered Internet of Things. If things keep gathering pace at the same rate even the research giant Gartner has stated that Blockchain will fuel a business value of more than $3 trillion by the year 2030 every year.

Looking at the above figures you are tempted to imagine that blockchain should be on the top of to-do lists of the businesses. However, in a recent survey carried out by Price Waterhouse and Coopers, it was found that a large majority of businesses to the tune of 84% had only a bare minimum requirement of the Blockchain technology. Also, another survey carried out by the Global Blockchain Business Council suggested that nearly 63% of the Senior executives had no knowledge about Blockchain. Surprisingly all this is true-both the hype and the facts.

So can we say it is just an empty hype and noise without much substance? I’ll leave the answer to you as the next few paragraphs may help you shape your opinion in a better way.

However, before we go further to explore the reasons behind the hype, let us try to arrive at a decent definition of the same.

So, What is this Blockchain?

Is it a Blocked Chain or a Chain of Blocks? Latter seems to be closer to the details as blockchain refers to a chain of records that are arranged in blocks to give shape to a distributed ledger. Now this ledger can be accessed by everyone who is on the network. The beauty lies in the fact that there is no single authority over it.

If you are working in an IT company, or own one then you do realize the potential of such a masterpiece. Taking you a step higher, you will be surprised to know that it is not possible to change the information that is entered into this Blockchain. Its remarkable security arises from the fact that the authenticity of the transaction is guarded by a digital signature. All the data that is added is stored as a common history open to all the participants.

For all those who have known or heard about Blockchain, often always link it with Bitcoin as the latter was the first application of the former. However, Bitcoin cannot span Blockchain as the latter is endowed with huge benefits for business growth. Let’s see how.

Blockchain and Businesses. What’s the link?

The strategic value of Blockchain in various verticals and industries can actually be summed in three broad points:

Going by these outcomes, now let us dig why will it be useful to businesses.

Although these facts are hard to put in words due to the ambiguities linked with them, yet these will give you ample idea of the link.

These benefits mean life to almost all the businesses that breed on the internet. It is for these reasons, Blockchain is enabling businesses across the spectrum to reach dream growth. Blockchain has found use in a huge variety of industries ranging from healthcare, manufacturing, military, insurance, finance to  banking, space research and IT, etc. The famous Dubai Blockchain Strategy which is all set to make it the first city in the world to be fully powered by Blockchain by 2020, cannot be missed. Another significant use case is NASA, that is all set to use the blockchain technology for securing its flight data.

Hence, we see blockchain led business transformation has a huge potential for the future. Businesses are looking at micropayments, streamlining their marketing methods, getting the data insights, etc. all based on blockchain. The issues of standardization of the guidelines, scalability, and interoperability have to be addressed. The top IT providers of the world have already rolled out the Blockchain as a Service offering. This BaaS will enable the businesses to adopt blockchain without having to start from scratch. These are Amazon Managed Blockchain, Azure Blockchain Workbench, HPE Pointnext, IBM Blockchain, etc.

Blockchain definitely requires some base level changes and settings that come at some costs. It will take time but as per the predictions by leading survey firms, blockchain will be a household name by 2022. It is up to you, how you place yourself in the future and pick up the time to be a part of the magic. Hopefully, you have found the answer to the question that is it an empty hype or not? 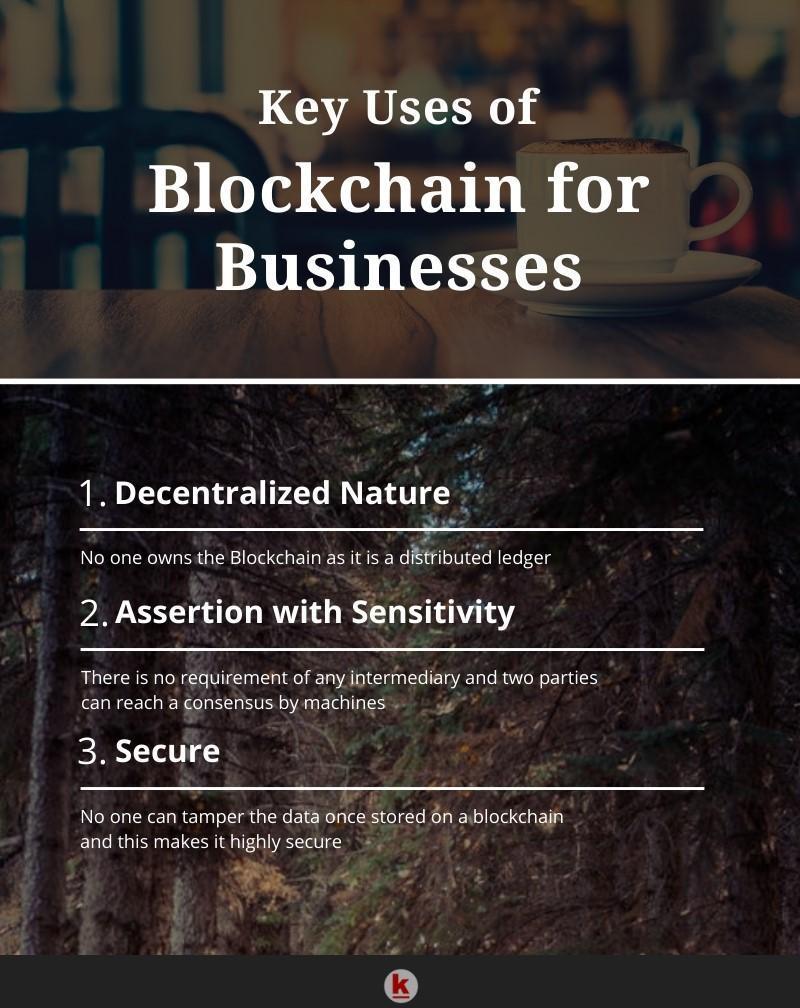