Can An Introvert Be A Good Leader?

Can An Introvert Be A Good Leader? 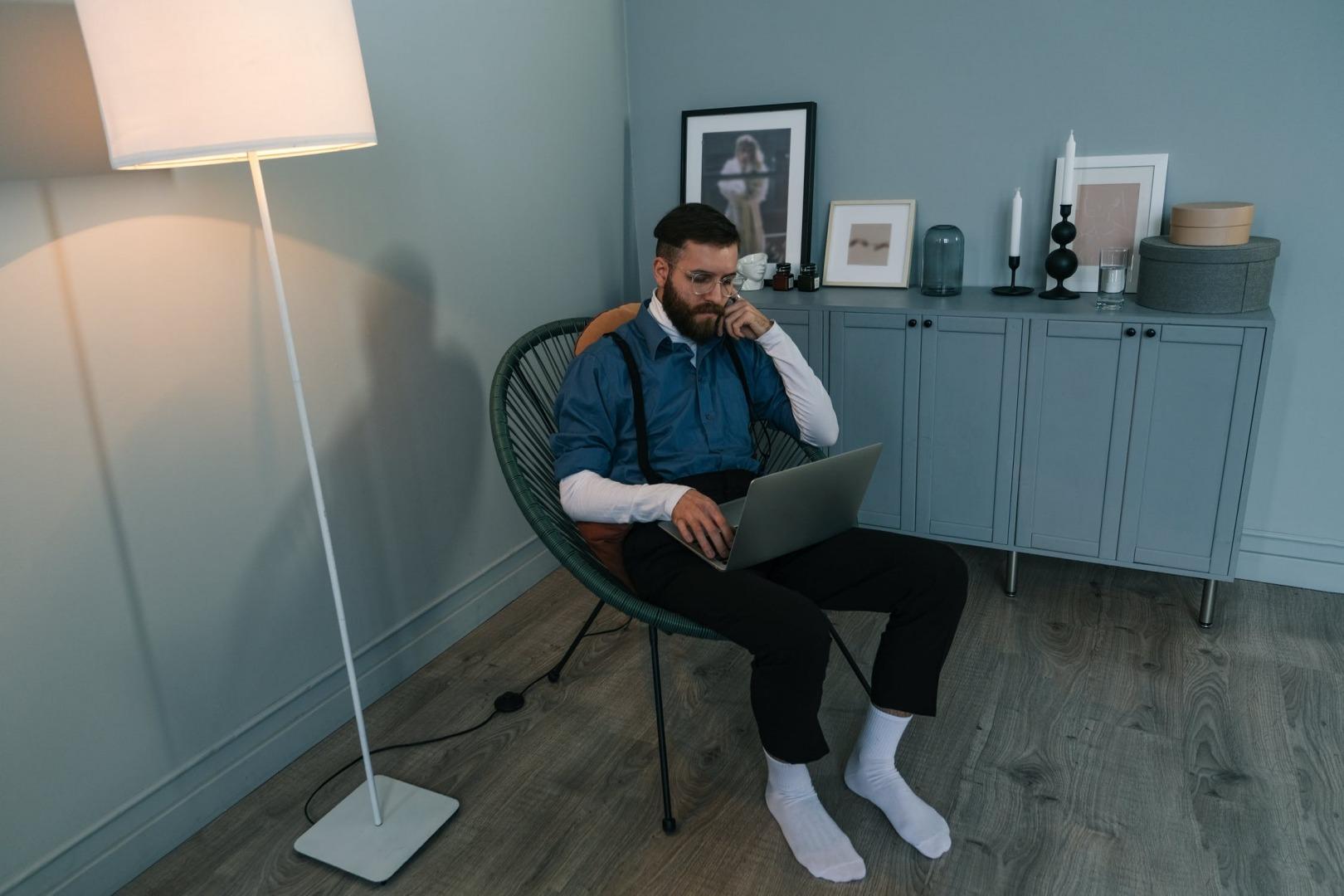 Introverts are defined primarily by a biological factor: the degree to which neurons in the brain respond to the presence of dopamine.

Introverts essentially trigger easily when dopamine, a hormone-like chemical produced during times of external stress, is produced. This takes a certain amount of energy, and when it happens frequently the brain overheats and needs time to cool down. Extroverts, on the other hand, have a considerably higher threshold of stimulus required to cause neurons to fire. In general, this can lead to seeking rather than fleeing from social situations.

Note that introversion / extroversion is only marginally tied into social anxiety - introverts can be more socially anxious as well, but it is quite possible to be introverted and still relatively socially adept, though that’s more common in older people. Introverts tend to get less practice at social interaction because their preference is to avoid high-stimulus encounters. They may also be, on average, more likely to develop introspective habits, including being more likely to read young, more likely to prefer being by themselves, and the like, all of which cultivates a more thoughtful attitude. They may not be “smarter” but they are likely to seek out education, especially self-education.

Leadership can take several forms. The traditional view of leadership tends to come from extroverted leaders. Such leaders are usually highly confident in themselves and their beliefs, are enthusiastic, and exude charisma. They often tend to be physically larger, stronger and louder. Not surprisingly, they also tend to gravitate towards positions of power, because of their internal confidence.

In extreme cases, extroverted leaders can exhibit psychopathic tendencies - including narcissism and bullying. Their self-confidence often means that they tend to project their world view on the outside world, and that can become toxic if they don’t develop the inner awareness of their actions. They also often are decisive, sometimes trusting their own gut rather than reasoning things through.

An introverted leader, on the other hand, is more likely to become analytical, to think through things, and to consider more factors than their extroverted counterparts. They strive for mastery of skills and themselves over mastery of others, and as such, they are usually far more competent. However, especially when younger, they often are also more aware of their limitations, what they don’t know, and are inclined to hedge their statements with words like probably, perhaps, and similar adverbs. These speech patterns, while precise, also tend to make people who are looking for confidence believe that the introvert is not in fact as competent because they don’t seem as confident.

This is one reason why introverts are more likely to become writers rather than public speakers. Writing allows you to be more precise, and also gives you the opportunity to edit in a timely fashion. It also reduces the stress involved in interacting with others directly. As often as not, such introverts are far more likely to become “thought leaders”, people who may not necessarily manage large numbers of people but who nonetheless tend to be influential in a field.

Introverts are also more likely to see the big picture, to understand all of the moving parts in complex systems. This usually translates into seeing things that others may miss, and towards being focused less on one objective than on multiple ones simultaneously. At the same time, this holistic view can make it harder to commit to one course of action, and because of this introverts are constantly battling decision paralysis. They are also less likely to want to cause conflict, even when that conflict is necessary.

This is why the best extroverted leaders seek out introverted partners. The extrovert becomes the outward-facing leader, interacting with people, making the sales, doing the schmoozing, while the introvert becomes the strategist, laying out the objectives, exploring alternatives, and researching the best solutions.

Introverts can learn to exhibit extroverted like behavior, and there is a tendency for introverts to become more extroverted over time (this isn’t as true for extroverts - as a general rule, everyone becomes more extroverted over time simply because as the brain becomes older neurons become less sensitive to stimulus.). This means that the nerdy twenty-something introvert may actually become a brilliant leader in his mid fifties. This is actually one reason why those introverts that do go down a leadership path are often very, very good at it, but they still tend to seek out quiet whenever possible.