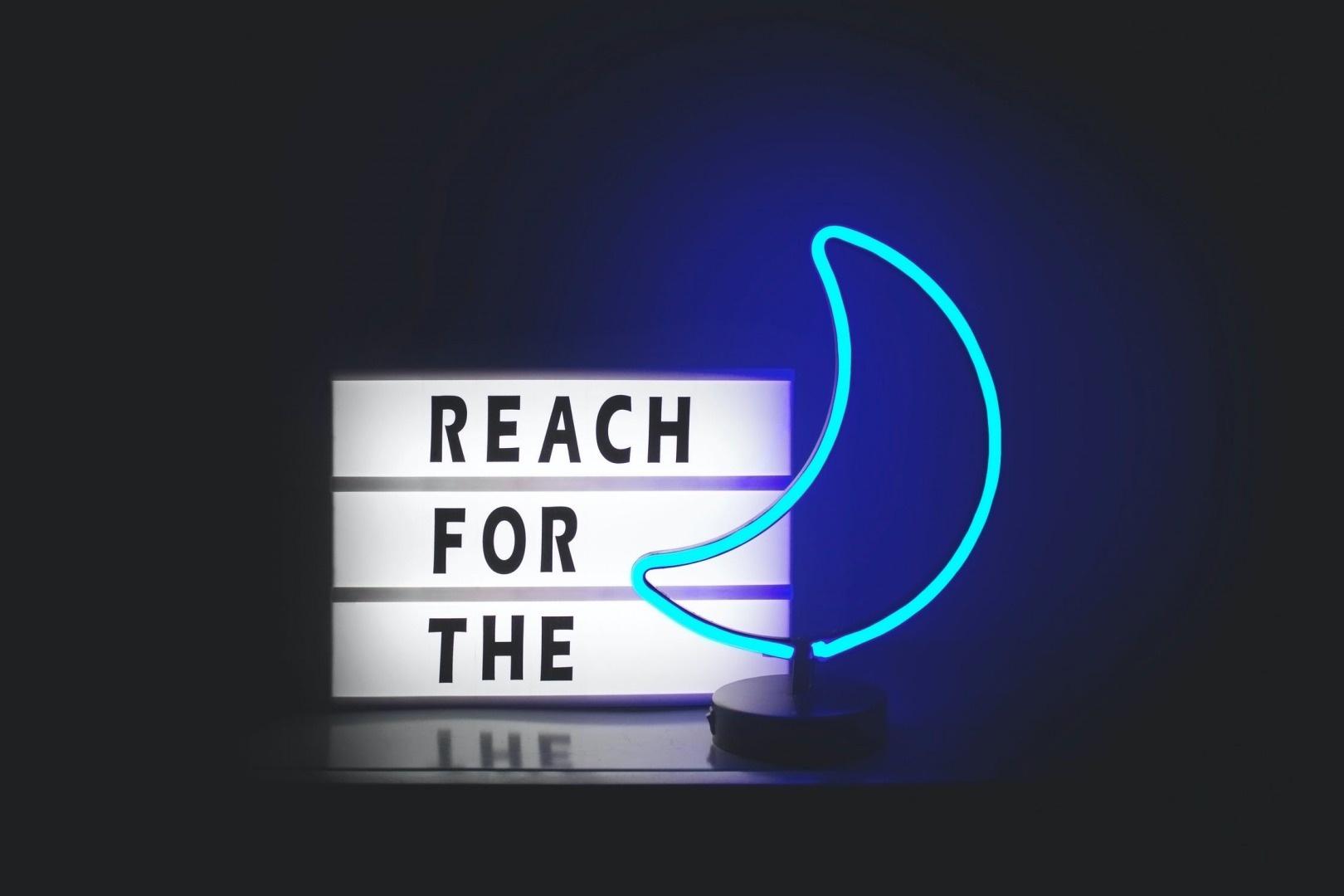 When I give virtual and in-person programs on Leadership Presence, I share stories from people I’ve interviewed about their most inspirational leaders.

From those interviews, here are seven ways leaders inspire us:

1) They Encourage Us to Continuously Improve

"We knew she wanted us to succeed. She was always acknowledging our good work and at the same time, pushing us to improve. She had an almost magical ability to urge us to excel in ways that never trivialized our current achievements."

"My boss always felt that he absolutely trusted me when he gave me assignments. Essentially, he sized up who he had on his team, and then decided who was best to get the job done. When he picked assignments for me, he also took responsibility for having chosen me. He gave me absolute freedom to succeed or fail, but I always felt supported by this man. With the assurance of both his trust and his commitment, I felt that whether I won or lost, he was with me. I gave that job everything I had."

3) They Know Us – They Really Know Us

"I was at a claim office of about 125 employees, walking through the office with the claim manager. This particular manager had received fantastic feedback on our Quality Leadership Measurement System survey, so I was curious to watch her with her people to figure out what generated not only the good financial results, but also this great feedback. And as we walked through the room, conversing about the normal work conditions, she would often stop and refer to specific individuals: Steve over there has been in our area for 15 years. Steve also coaches Little League. He’s got a winning record this year.

We’d then move on to someone else, and as we left that person’s area, quietly the claim manager would say: Sally had some problems with her daughter this year. She’s a teenager, you know. And these are tough years. We’ve had many sessions behind closed doors where she’s trying to sort through these problems.

It became apparent to me that this woman knew all of her people. And I don’t mean just knowing their jobs. She knew each individual — what their concerns were, what got them excited. She knew when they were upbeat because things were going well, and she knew when they were struggling and needed her time and attention. When I asked her how she did this for 125 people, she replied: That’s my job."

"My boss, the CEO, was brilliant — a genius who thought way outside the box. Although I suspect he had the answers all the time, he spent hours talking with us, involving us and making us feel as if we were an integral part of a huge change — as if we were making history. And he got so much out of all of us. Working with him was exciting, exhausting, time consuming, incredibly intense, and absolutely thrilling."

"We had shared exactly the same values and high aspirations about wanting to make the company a truly great place for people to work for the long term – and about what it was going to take to achieve that goal. How many vice presidents of Human Resources could be so lucky as to have this kind of alignment of values with their boss? Not many!"

6) They Join The Team

"The leaders I recall as the most inspirational were also the ones who were ‘in the boat’ with me. They didn’t stay above the job or the project or the exercise or the problem. Instead, they became part of the team, working together to find collaborative solutions to our challenges."

"The best leader I ever worked for combined an ability to deeply understand organizational dynamics with an exceptional talent for dealing with people. At meetings he would pose questions that left us curious, energized, engaged, and highly motivated. We couldn’t do enough for him. Sometimes I wondered if we were all hypnotized. I’ve never seen people work so hard for someone and still want to do more."

Inspirational leadership is about the daily encouragement and support that only happens when leaders understand and embrace employees at the human level. It’s about connecting in a way that makes us want to go “above and beyond” because of that personal connection, affection, and respect.

I'd love to add your story to my list. Who has inspired you - and how did he/she do it?