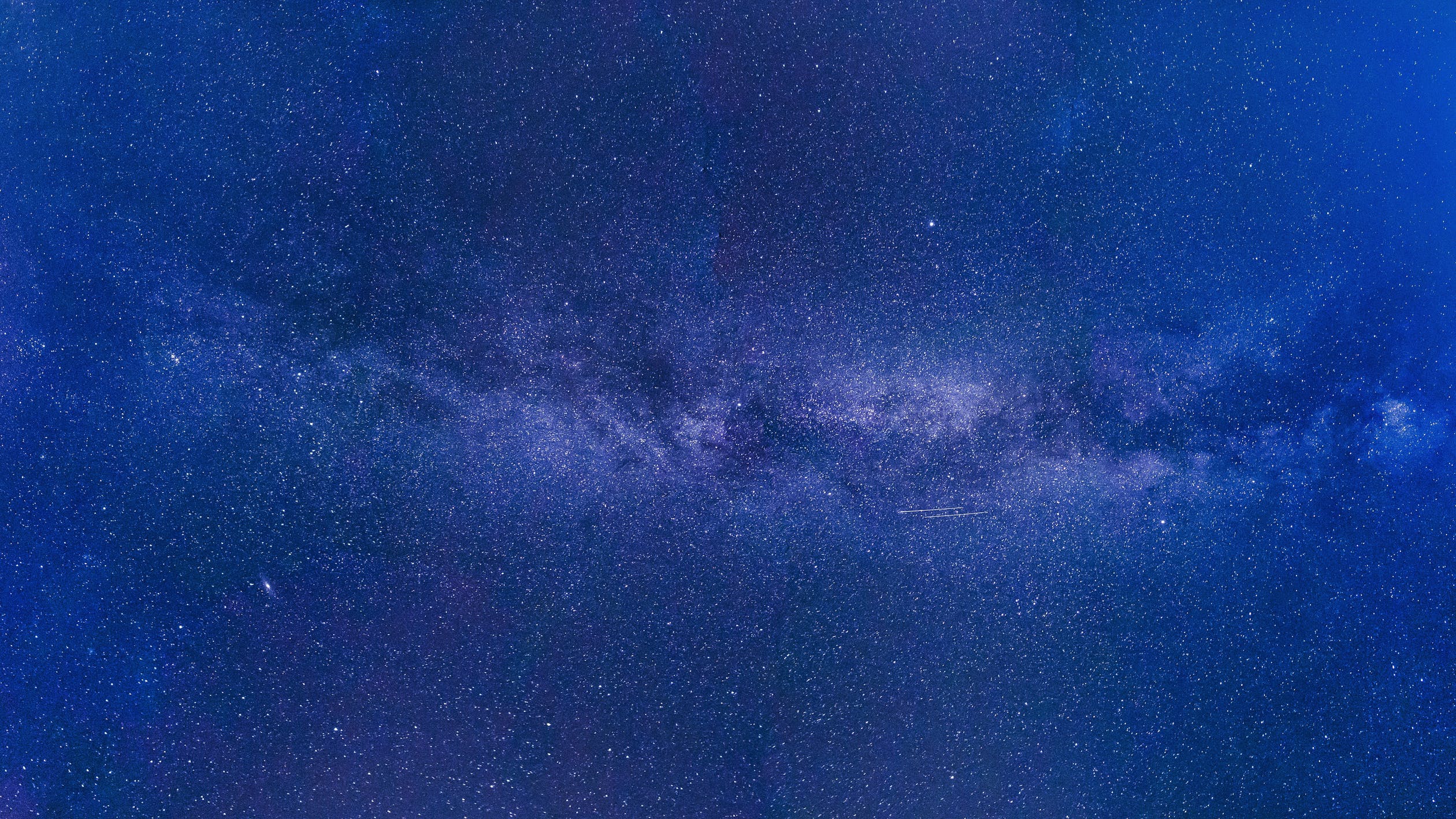 Not content with building electric cars and space rockets, Elon Musk now has plans on hijacking the global broadband market via his ambitious 'Starlink' project.

The basic idea is built around a constellation of thousands of connected satellites enveloping the globe in a low orbit to provide low cost, high powered broadband for everyone on the planet. His aim is to launch 4425 satellites via his re-usable SpaceX rockets and once the network is fully deployed he claims that around 3 billion people who currently don't have reliable access to the internet will have the ability to go online. To put that number of satellites into some kind of perspective, there are currently less than 1500 working satellites in operation around the earth, so clearly this not a small scale endeavour.

And the benefits for the consumer? No more lag, no cold spots on the other side of your house, faster download / upload speeds and significantly cheaper costs.

The anticipated timeline is around 5 years to complete (only 3 satellites have been launched to date). And the total cost? A whopping $9.8 billion (£7.1bn). But if he captures the lucrative broadband market on a global basis, he will quickly be able to recoup his investment. And what will he use the profits on? To send a manned mission to Mars with a longer term plan to populate the red planet. As you do.

Professor Mark Handley from University College London has produced a video of how the Starlink will operate via 32 different orbital planes with 50 satellites rotating on each of them:

Google have also looked to solve the infrastructure problem via various initiatives including 'Project Loon' (hot air balloons acting as cell towers in the sky) or a network of drones but both of these are only seen as temporary measures rather than a realistic permanent solution. Rumour has it that Facebook has a project entitled 'Athena' which is apparently similar in approach to Starlink but they would need to partner with someone to launch their network of satellites and, as such, their options are somewhat limited.

If the Starlink system becomes successful it could herald the end for the cell tower network and fibre optic cables which we currently use for delivering our access to the web. Beyond that, there is a prediction that phones numbers will become obsolete because web based services such as WhatsApp and Messenger will become your unique identifier for all your telecommunication needs.

I have 275,000+ Followers on LinkedIn and you can FOLLOW ME via this link