Critical Things You Must Know Before Leading a Team

Critical Things You Must Know Before Leading a Team 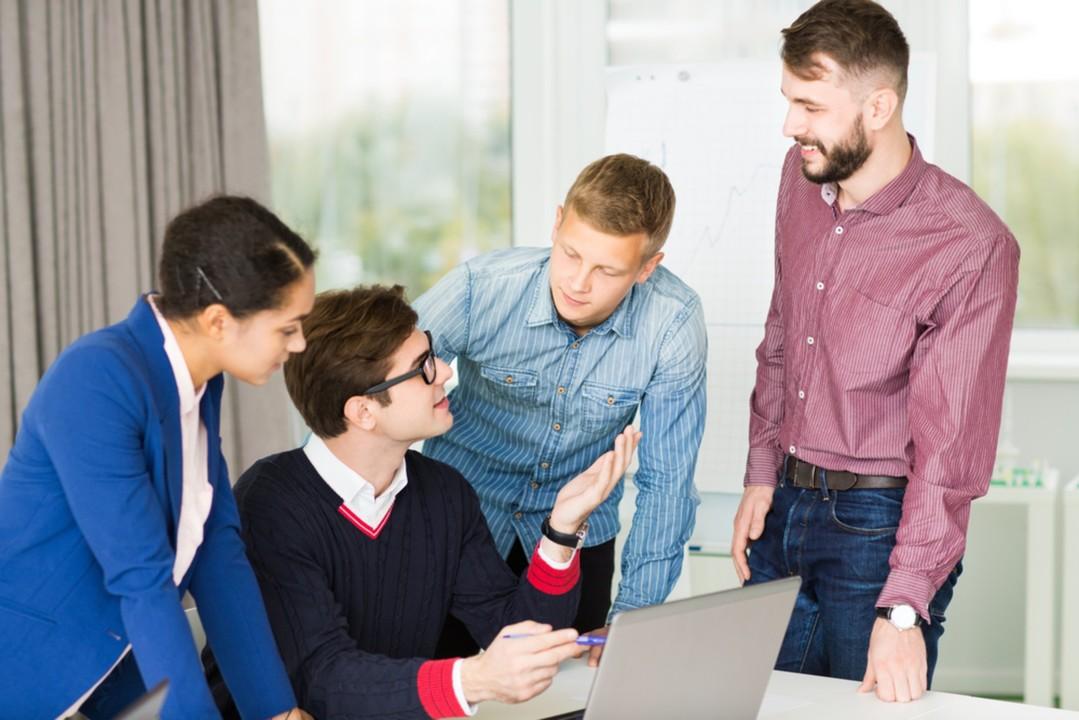 When I think back to my first few months leading a group of people, it makes me cringe. I was learning as I went and my team had to go through that period of time as guinea pigs. Of course, I sought out the advice and guidance of those who came before me, but it was well after I had taken the role.

To save others the heartache and missteps, here is a summary of the knowledge I wish I had when I started as a leader:

Have a Purpose Beyond Money

Jesper Lowgren said it best, “An extraordinary business starts with extraordinary people. Extraordinary people start with purpose.” When team members have a strong reason and a sense of purpose, it ‘unlocks’ their potential. New leaders can tap into this by giving people inspiring and compelling reasons to follow them.

My favorite story about purpose comes from Chick-fil-A. The founder, Truett Cathy was faced with their first sales slump ever in 1982, and the organization was in a difficult spot with debt, slow sales, and high expenses. Truett took his executive management team on a weekend retreat to determine what to do next. Many of the corporate employees were fearful of losing their jobs and big corporate cuts. Instead Truett and the executive management team came back with a purpose statement that has remained the same for 40 years and is visible for every employee to see everyday they walk in the office. “To glorify God by being a faithful steward of all that is entrusted to us and to have a positive influence on all who come into contact with Chick-fil-A.” The results of Chick-fil-A speak for themselves.

Determine Where You Want the Team or Organization to Go

I love the great Nelson Mandela’s quote “Action without Vision is only passing time, vision without action is merely daydreaming, but vision with action can change the world.”

Knowing where you want to go as a unit is critical because without it the team’s action is misdirected. One of the first things a leader should do is set a vision; without it, they really have no right to ask people to join them on the journey. A vision takes into account the current status and paints a clear picture of a future state that will be successful by a certain timeline. Simply put Vision = Big Goal + Completed Timeline.

Current SAP CEO Bill McDermott told a story on the Follow My Lead Podcast about a division he took over in Puerto Rico. It was in 67 out of 67 divisions at Xerox when he was assigned the position. He communicated early on that the team would ascend to the #1 position in the company by the end of the year. It was a big, hairy, audacious goal, but people bought into it and they eventually achieved the vision.

Bob Chapman, the CEO of Barry Wehmiller wrote a book called Everybody Matters that I wish I read prior to leading my first team. Early in his career, Bob was obsessed with results because the company was in rough financial shape. As the years went by and the company began to thrive, he discovered the power of investing in people. He told a story about sitting in church one Sunday and receiving a powerful sermon from his pastor. At the end of the message, it struck him like a bolt of lightening; people only get to the opportunity to be developed at church for 1 hour a week, but the leaders at Barry Wehmiller had 40 plus hours a week. It became his passion and responsibility to truly invest in the employees at Barry Wehmiller. Bob says, “It’s a leader’s responsibility to be good stewards of the lives entrusted to them.”

Without results a new leader won’t have a chance to invest and develop their people. If the results begin to matter more than the people that create them, you will quickly lose the hard-working individuals that make up your team.

Your Actions Matter More Than Your Words

Toussaint Romain received national attention for the role he played in placing himself between police and protestors in Charlotte, NC. Toussaint couldn't have made such a difference by being interviewed on CNN. It was his actions that spoke volumes. He told me on last week's episode, “Leader is the ultimate word, but in that word the only 4 letters that are important are LEAD. It isn’t so much about me the person but it’s about what I do with my influence, authority and power.” To me it’s clear, how you lead is all about leadership being a verb, not a noun. It’s about your actions as a leader.

This was one of the hardest lessons I had to learn. From day one it was evident that my team had different working habits, styles and motivation. Early on I tried to fit everyone in a mold of what I believed great team members did. That included, hours worked, breaks taken, technology used, I could go on and on. Unfortunately that’s not how it works. Everybody has different productivity styles, strengths, weaknesses, and habits to be productive. The sooner you can come to grips with this and help each person on the team remove the mousetraps that hold them back from reaching their performance the more you will love leadership. If all you do is try and force people into doing it your way, you will hate the job.

Trust is the Lynchpin

I knew that trust was important prior to leading a team, but I didn’t know the extent of its importance in the professional world. Trust is the ultimate human currency. Without trust, it will be nearly impossible to have influence, and without influence you cannot lead. So the equation is simple No trust = No Influence = No leadership. The only absolute when it comes to trust is, THERE ARE NO SHORTCUTS. Earning trust comes through actions, and it can’t and won’t happen in one day.

Everyone Needs to Be Heard

Most new leaders come in guns blazing, ready to preach and teach the proper way to execute everything. Unfortunately, this leaves out your most valuable asset as a leader; your ability to listen. Every person, from the lowest on the totem pole to the top of the pyramid deserves to be heard. This doesn’t mean every single idea has to be executed, but until people feel they are being listened to and understood, they don’t give you everything they have.

On a recent episode of the Follow My Lead Podcast, Tom Ziglar said, “Motivation maximizes your momentum.” Momentum out of the gate is the best way to get team members bought into the idea that you are the person to help get them to a better state than today. If you don’t find ways to get momentum early in your journey don’t beat yourself up because there are millions of stories about success years later.