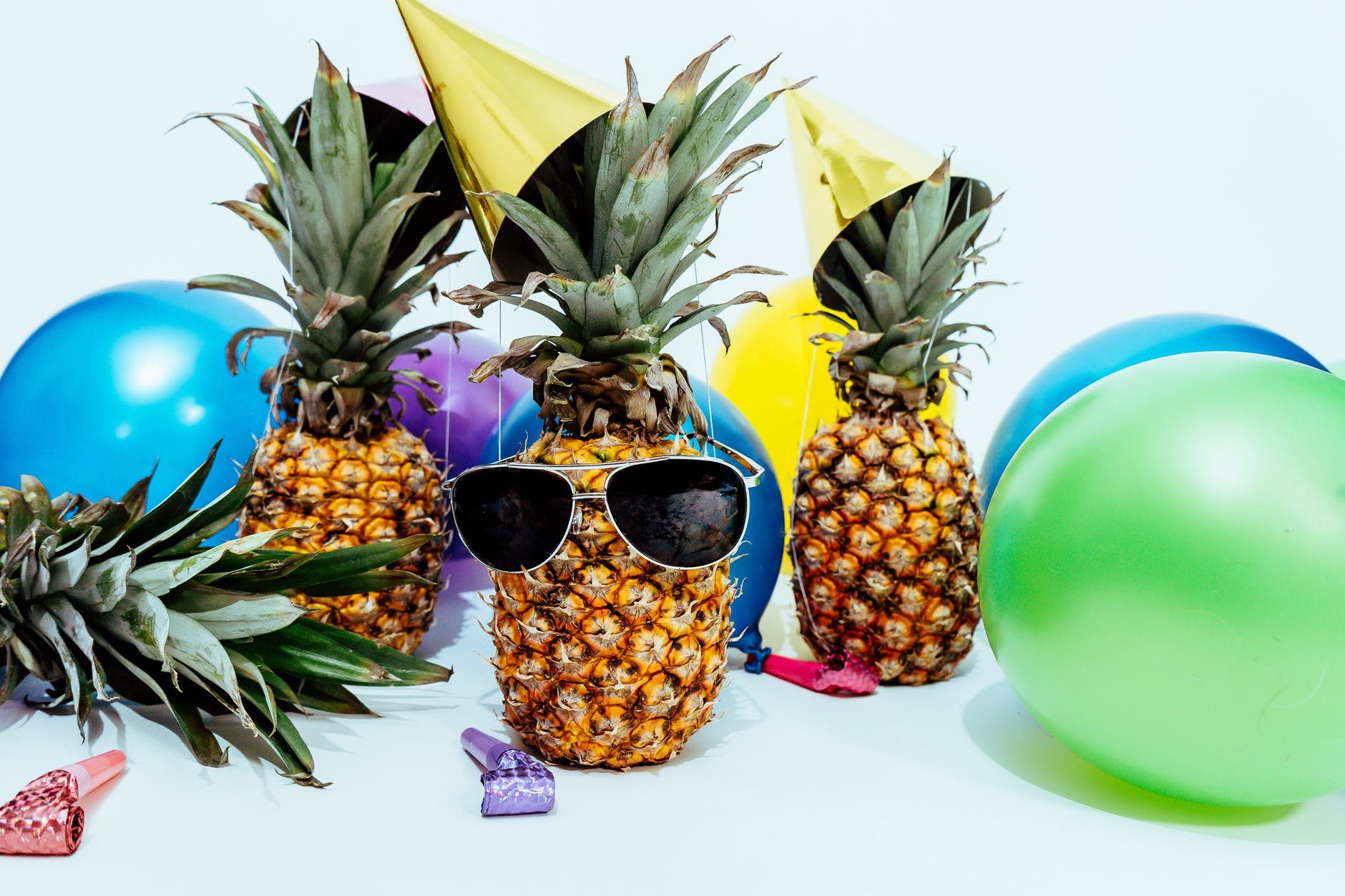 Over the last few years, the wants and needs of consumers have taken a definite turn in the direction of customization. E-commerce companies, everywhere, are slowly discovering the value of offering customization along with the enormous potential that goes with it.

The ability to give a customer not just want they want but ‘exactly’ what they want, is slowly becoming an important requirement in the e-commerce market. Gone are the days of loose fitting shirts and almost-fitting pants. The mentality is why settle for anything less, when you can have perfection? Especially, when this perfection comes at an affordable price and isn’t dangling like the proverbial carrot, only in the hands of the elite few.

Studies all over the world show that a significant percentage of people are interested and would prefer customization to the usual processes. This can be seen in the way major brands are also bringing customization into play in their dealings, setting up separate websites and sections for customization options. There is an interesting and innate psychological process that goes into purchasing customized and personalized products.

The first, most obvious reason is a sense of ownership. People like to feel like they’re a part of something. When their inputs have been taking into creating a product, it makes them more attached to the product. It feels like it is ‘theirs’ rather than some impersonal product that they picked up, of which there are millions. A unique product that has been designed using the tastes and likes of an individual is sure to be more satisfactory. The shape, size, colour and more have been designed around them, rather than a perceived, imaginary customer.

Being a part of the personalization process also gives a person, a sense of importance. Their opinions, wants and needs are taken seriously and every step is tailored around them. It is a luxurious process that most people think is out of reach for them. Being able to design a product down to the smallest details is something that would make anyone feel special.

Another factor is the value we attach to a customized product. The ‘luxury’ of being able to customize a product makes us value such a product, more than we would for a product that was off the shelves. Having something tailored around your tasted is something that we think of as a luxury, only for the supremely rich. The idea that it’s possible to customize more that printed t-shirts was something that no one really considered. And even when people realise it is a possibility, they usually come up with excuses, citing price or other possible issues that could arise. But more and more people have started to see that it is indeed possible to have your cake and eat it, so to speak.

All these factors mean that people are more likely to pay more for a customized product. When people have put in the thought and effort into customization, it automatically has more value in their head. While they are willing to, most people are surprised by how reasonable the prices are in terms of getting products customize. It is not some exorbitant, far-fetched idea. It is a completely reachable goal. This being said, there is a fine line to be tread. People like to be involved but only up to a point. If they find that they have to make too much effort, there are most likely to go back to window shopping. It is up to the e-commerce company to maintain the balance between involved and too involved and effort and too much effort.

Customization and personalization has gone from a pipe dream to an actual possibility. People never showed much interest because it never seemed too plausible to be able to be involved in the process of creating a product. The easy customization of posters and tee shirts was all that people considered and even that seemed like a cheap and easy option. With the advent of e-commerce and the development of technology, it has become possible to tailor-make products with little effort at a reasonable price with minimum hassle. It is time to move on from the overdone world of mass production and to move into the world of personalization, where anything and everything can have your name on it.

View all
How To Get More Work Coming Your Way As A Property Manager?
11 Reasons Why Annual Reports Are Important
Top Reasons English Is a Global Language, and You Should Learn It in 2022
Why Workplace Injuries Can Happen Even in Offices and How to Reduce the Risks
Roof Maintenance Tips for Businesses: How to Keep Company's Premises Safe
How Working With A Marketing Company Can Improve Your Business
Green Blockchain Plays a Major Part in Fending Off Climate Change
8 Great Ways to Help You Save Energy
How Blockchain Technology is Reinventing The Power Grid
How Blockchain and IoT Collectively Reshape Food Production
4 Ways To Make Sustainability A Part Of Your Everyday Life
Are Mushrooms the Future of Fashion?
Markets Crash as Monetary Laughing Gas Fades
More Than 30% of British Adults Are Involved in Entrepreneurship
How To Cancel Timeshare Legally Without Being Scammed
Understanding Personal Financial Management: What You Need To Know
Venture Capital: Size and Focus
How To Build a Recession Proof Business
Some Economics of Tobacco Regulation
Some Human Capital Controversies and Meditations
US Unions and Alternative Voices for Labor
Core Inflation Soars, Retail Sales Weaken
Labor Economics: Quiet Quitting, Firing, Mental Health and Productivity
The Slowdown of U.S. Productivity Sector
76 Theses on American Patriotism
Why Are More People Becoming Right Wing?
A New Law That May Impact Prince Andrew, Princess Beatrice and Prince Harry
King Charles Meets Northern Ireland's Political Leaders During Historic Visit
The Role Machine Learning in Tracing Historical Events
King Charles III Addressed the Nation for First Time
The Rise of Telemedicine
You Want Straight Teeth, But Don't Like The Looks Of Braces? Here's The Solution
What Should Hospitals Add To Ensure Maximum Patient Comfort
Learn How To Look Healthy And Fresh No Matter Where You Are
How To Obtain Safe & Secure Equipment For Your Lab
What is the Difference Between Baidu and Tencent in Terms of AI Technology?
How To Know If You're Ready For The Next Step In Your Relationship
Toward a More Spiritual You
6 Amazing Places You Must Check Out In Turkey
Who Do You Call, And In What Order, After You've Been Injured
Taking a Break: Ways to Relax During Your Business Travels
The Best Careers to Seek as a Music-Lover
AR and IoT Applications for Industrial Verticals
Resolve the Data Discrepancy Conundrum in Your Supply Chain Cycles with Blockchain
How to Write Website Content that Drives Traffic
6 Things You Should Know About How Search Engines Function
Changing Tides at NAMIC
The Future of UX Design: Four Cutting-Edge Technologies That Enhance User Experience