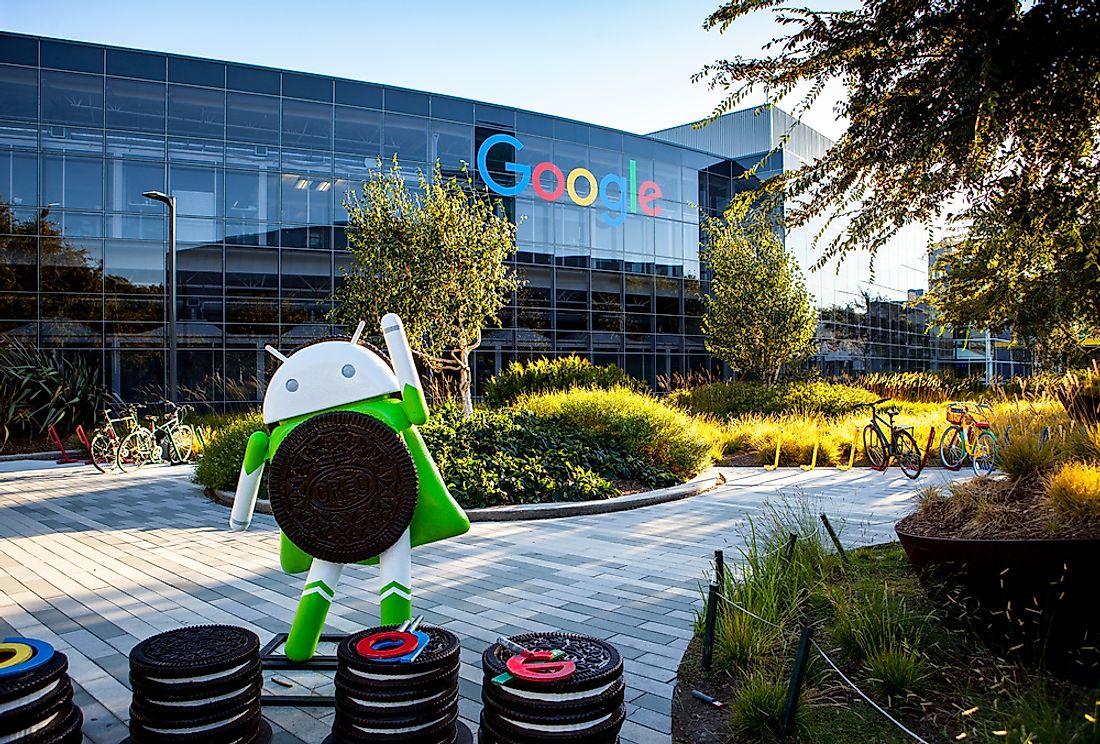 Google aims to improve the security of its users by restricting third party cookies across apps and browsers.

The tech giant will restrict advertisers' ability to track users of Android phones and other devices.

Google's move will limit apps' ability to capture that information.

The company plans to limit data tracking on its Chrome browser as well as apps on its Android-based smartphones.

Third-party cookies track user behavior in an effort to provide a more targeted experience based on the information that they can gather.

Third-party cookies, which use people's browsing history to target adverts, will be phased out on Google's Chrome browser by 2023.

Apple and Google Want To Protect Their Users 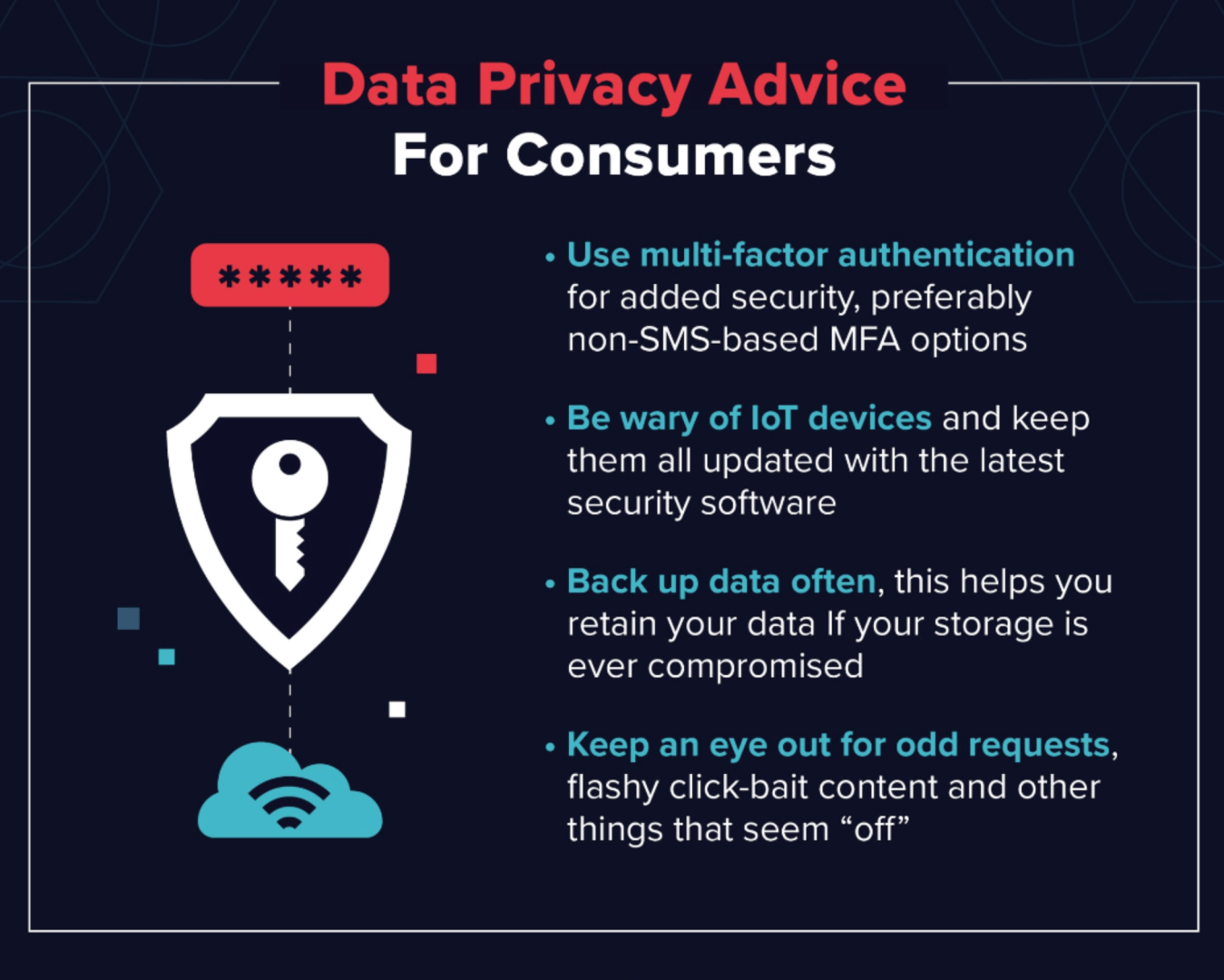 Advertisers are reliant on the current tracking mechanisms because it allows them to have a broader picture of their consumers.

Privacy advocates have criticized targeted ads as invasive, and lawmakers in Congress have introduced bills that would severely restrict the technology.

Google claims it will seek feedback on its changes from developers, regulators and privacy advocates.

How Google's Move Will Impact Advertisers and Marketers?

Google's privacy efforts could heavily impact some areas of the marketing and advertising space, while other tactics will still stay pretty much the same.

Advertisers and marketers believe their biggest challenge will be their inability to track the right data.

Although some big changes might be underway, new alternatives are also emerging.

Nitish is the CEO of 3Cans. A food blogger turned Growth Marketer, with a knack for tongue-in-cheek content and co-author of "The Growth Hacking Book 1 & 2", he helps companies hone their brands through everything digital.