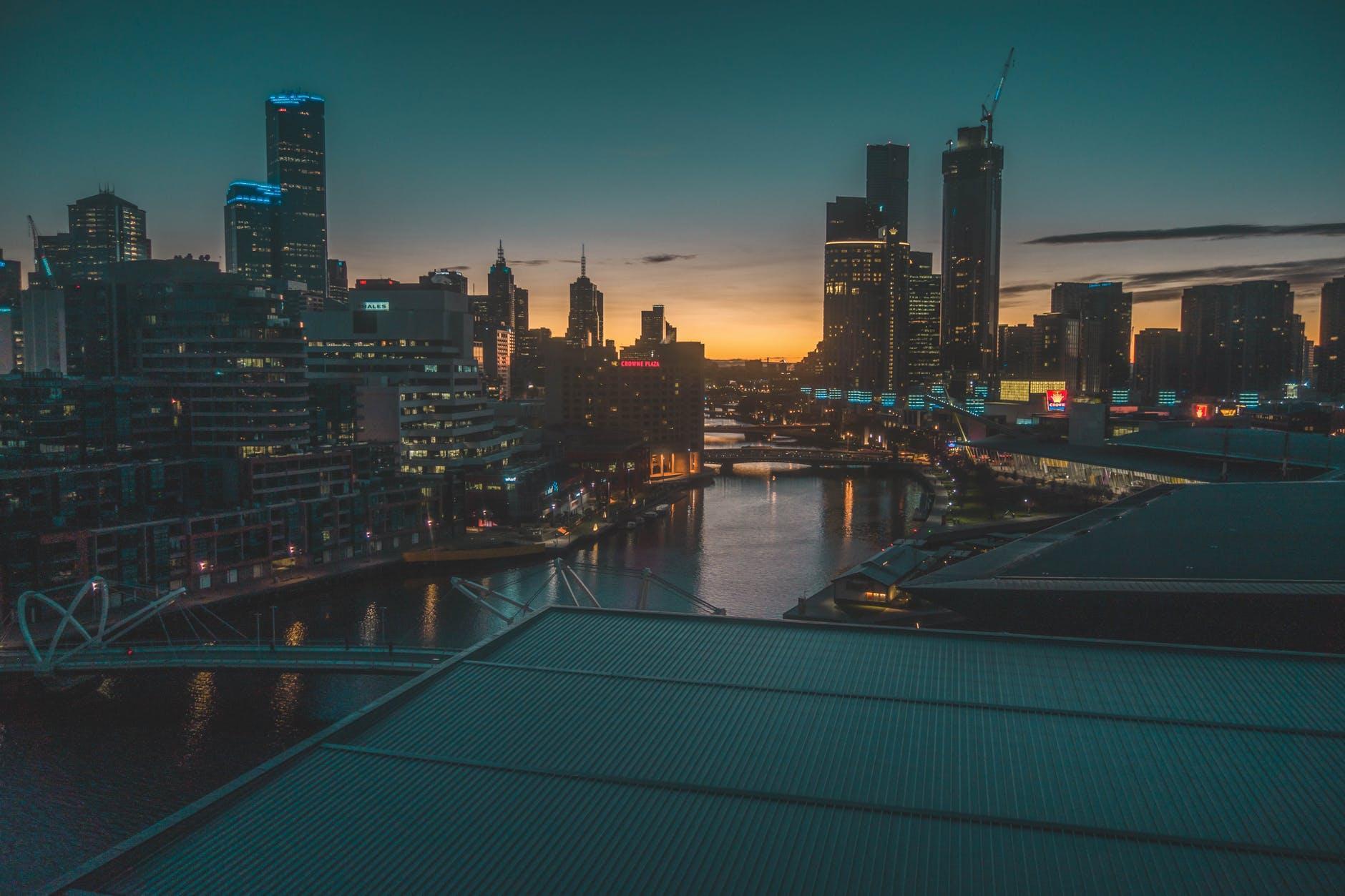 If you’ve seen the movie “Snakes on a Plane,” you’ll recall the scene where Samuel L. Jackson uses some colorful language to describe how fed up he is with all the snakes on that plane. While I’m going to use less colorful language here, substitute “killer robots” for “snakes” and “the conversation about AI” for the word “plane,” and you’ll understand how I feel. Even if you haven’t seen it, you get the idea.

In recent weeks, Elon Musk has once again sounded the alarm and drawn others into the discussion about the dangers of AI. While I have great respect for Musk, I feel he is actually doing the industry a disservice. I get why he’s doing it. It’s provocative. It’s the stuff that nightmares are made of – autonomous AI beings that suddenly realize they don’t need humans anymore. This concept has propelled Hollywood fantasies for decades – from the original Westworld movie (1973) to the Terminator series, to… well the new Westworld. While the questions Musk raises are valid, the way he’s doing it leads to confusion.

The problem is that when a high-powered tech exec tells a room full of un-tech-sophisticated elected officials that this is a real possibility, it has the potential to halt years of progress. Musk has called for establishing new government regulations that would force companies to slow down their work on artificial intelligence technologies. “When the regulator is convinced it’s safe to proceed then you can go, but otherwise slow down,” he said. That’s the stupidest thing I’ve ever heard.

I understand that many people have tried to educate Musk on the real vs. imaginary dangers of AI, but it doesn’t seem to be working. As such, it’s critical that the rest of us business and tech leaders do our best to educate others. Thankfully, reporters such as @TomSimonite at WIRED are helping to do this by setting the record straight on stories such as Facebook’s bots going rogue and creating their own language.

Chatbot technology, particularly in the domain of customer service, is where AI can be practically applied today, and artificially intelligent chatbots hold tremendous promise to improve our daily lives. I’m personally working with several major companies on that right now, which I’ll describe in future articles.

The fact is, we’re a long way from the future that Musk envisions. Artificial Intelligence has been around for a long time, but it’s becoming more popular now because companies are discovering highly useful business applications for the technology. The awareness is fueled by several things:

But alas, there’s good and bad about all this interest. The good news is that we’re seeing a massive amount of investment in AI technology. The bad news is there’s a great lack of clarity out there about both the state of AI (e.g., chatbots) and how companies can deploy them. So let’s get into debunking some of the common misconceptions…

MYTH #3: Any Company can do AI

MYTH #4: Most chatbots today are powered by AI

For now, let’s resume the conversation on how AI can make our lives better.

PV Kannan is the Co-Founder and CEO of [24]7.ai. Since 2000, he has been leading the revolution to make customer service easy and enjoyable for consumers. In 1995, PV's first company, Business Evolution Inc., developed the first generation of email and chat solutions. The company was acquired by Kana in 1999 and PV became part of the management team. At [24]7.ai, PV was a pioneer in integrating customer service technology with business process operations to improve all aspects of the customer experience. PV has been at the forefront of customer experience from creating contact center agent services, developing a big data predictive analytics platform, creating omnichannel solutions for the web, mobile, chat, social, and speech IVR, to innovating mobile-centric applications. Over the years PV has been a thought leader in global customer service and has been featured in the books, The World is Flat and That Used to Be Us by Thomas L. Friedman, India Inside by Nirmalya Kumar and Phanish Puranam, and Reinventing Management: Smarter Choices for Getting Work Done by Julian Birkinshaw. PV is on the Board of Directors for Achievers. He has over 20 patents (issued and pending). PV has degrees in accounting and finance from the Institute of Chartered Accountants and The Institute of Cost and Works Accountants of India.