Discussing the Decriminalization of Corporate Offences

Discussing the Decriminalization of Corporate Offences 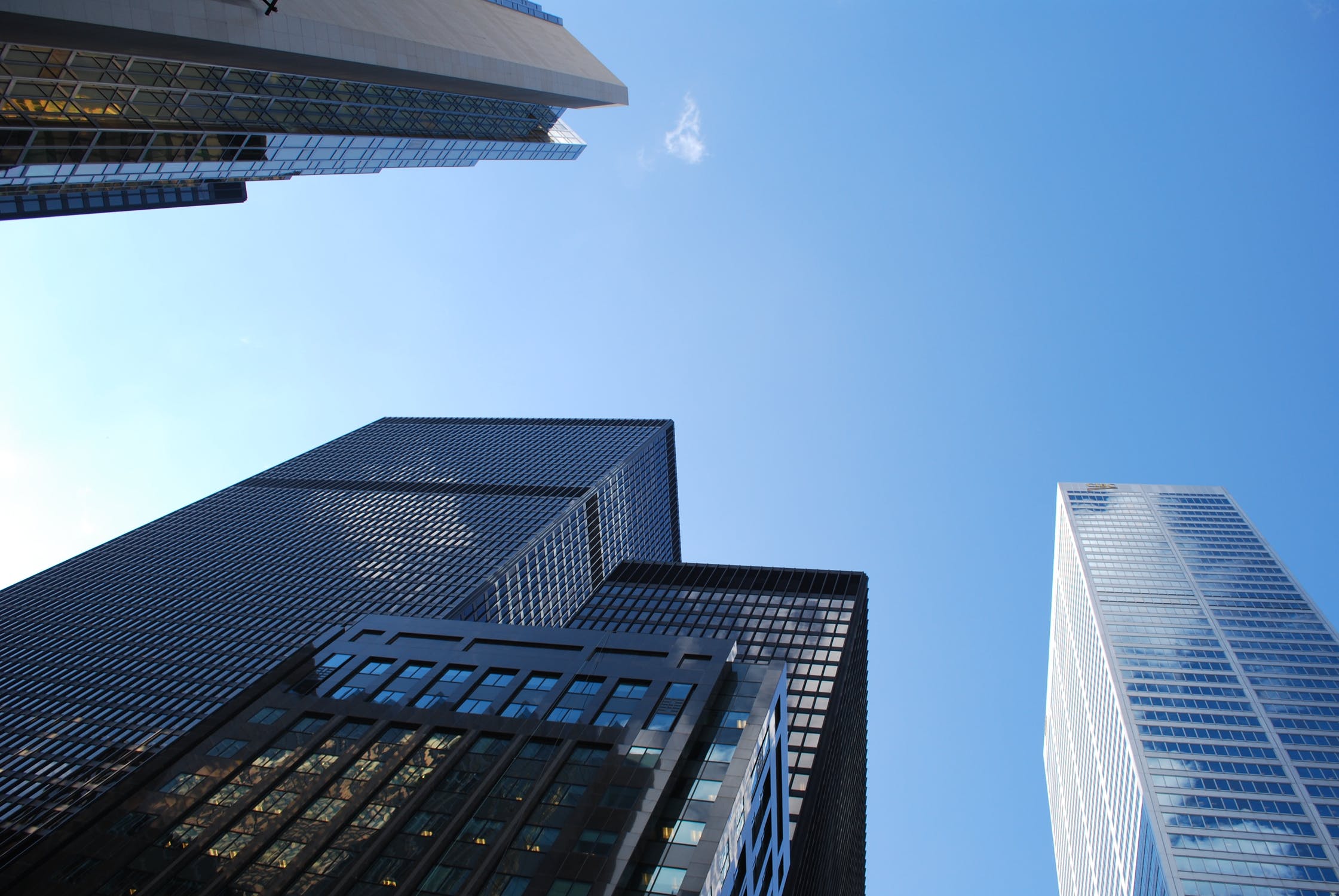 Over the years, corporates, officers and investors have expressed serious concern about the stringent penal provisions for certain matters of minor nature.

Some times, these offences are not grave in nature and penal provisions seem to be disproportionate – these concerned quarters have been urging the central government to have a relook into the prevailing systems and provisions and decriminalize of comparatively less severe offences.

Last year, the Indian central government had de-criminalized certain offences of civil nature under the Companies Act, 2013 to provide much needed relief to the corporate fraternity.

Now, the central government seems to be gearing up for another round of de-criminalization of offences – this time under different corporate enactments.

The underlying intent is to ease the compliance pressure on the companies which are already facing the economic wrath created by the Covid19 virus.

Department of Economic Affairs (DEA) proposes to de-criminalize and rationalize certain minor offences under the ambit of SEBI regulations (i.e the Securities and Exchange Board of India Act, 1992, the Securities Contract Regulation, Act, 1956, and the Depositories Act, 1996).

For example, the list of offences under consideration for de-criminalization could include:

Currently, punishment for non-compliance with SEBI orders and non-payment of penalty within mandated timelines shall be imprisonment ranging from one month to up to ten years and fine to a tune of INR 25 crore.

De-criminalization of minor offences will be an instrumental measure in rationalizing the corporate governance structure and to improvise good governing practices.

The stakeholders feel positive about the de-criminalization of certain technical and minor offences and are of the opinion that it will certainly benefit the corporate fraternity to a great deal and simplify the compliance process for the corporate firms.

The major anticipated benefits of de-criminalization of minor offences could be:

However, the central government has to be vigilant and to ensure the de-criminalization of offences is not used to get away with a simple penalty from commission of defaults of grievous nature or vitiate the compliance culture in the country.