Elon Musk: The Market Will Decide

Elon Musk: The Market Will Decide 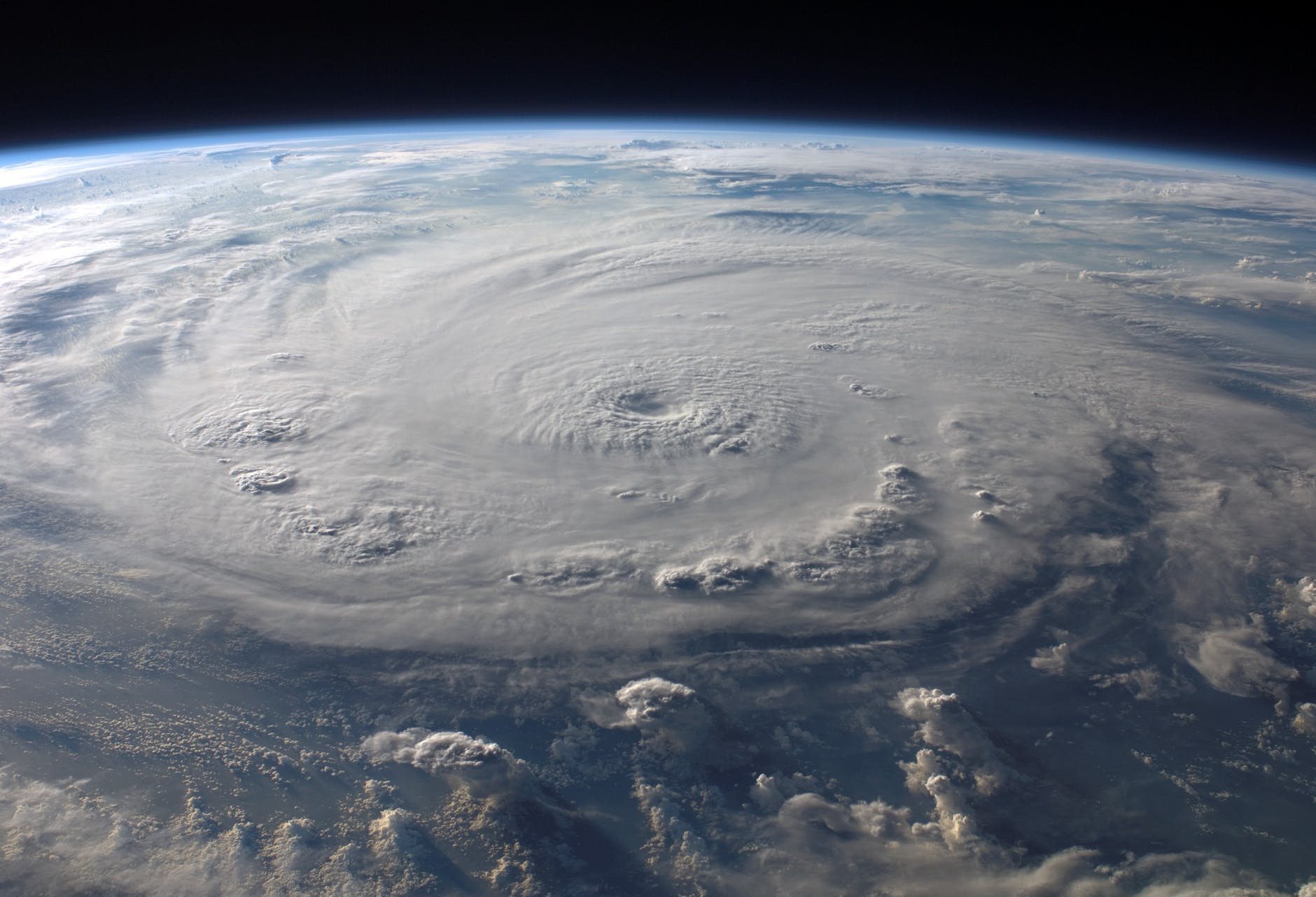 Is Elon Musk, a genius or fraud ? There are arguments for both. Musk has inspired envy for the undoubted achievements of manufacturing cool cars, domestic solar systems (including beautiful roof tiles), a reusable rocket system together with a host of ideas and products that are ambitious at times beyond credibility.

He has also burnt out employees, (some) investors (with over $11bn of short positions, Tesla is the most shorted stock) and analysts
who dare to ask what he considers to be dumb questions during earnings calls. His companies continue to disappoint in meeting production targets, and it is an open question whether there is substantial demand for his products without generous government subsidies.

He has been compared to Steve Jobs and PT Barnum. Barnum is probably an unfair comparison. Barnum was a 19th-century legend
of showmanship and business charisma whose tactics included some things that would earn him opprobrium by today’s standards of decency and truth in advertising. Steve Jobs is closer. Apple was 90 days from bankruptcy in 1997 when Jobs returned after twelve years of losses. Since then, Apple has grown to a market capitalisation of nearly $900bn, and it is the most valuable company in the world.

Will Tesla one day take Apple’s position as world’s most valuable company? Or will it be SpaceX; or Hyperloop; or The Boring Company; or Open AI; or Neuralink? In 2008, Musk invested and lent $80m to Tesla to fight off bankruptcy. In 2016, Tesla acquired Solar City, originally founded by his cousins Lyndon and Peter Rive.

Tesla recently approved a ten-year $2.6bn compensation package for Musk. The compensation is dependent on the company’s performance and is only achieved if the company’s market capitalisation grows by ten times to around $650bn – probably about half Apple’s value by that point.

Musk’s personal life – three marriages (twice to the same wife); five sons in shared custody with his first wife; one actress and now an electro-pop singer – is almost as chaotic as his business life. It is hard to ignore the energy. He is on record as saying it is not possible to do what he aspires to do on 40 hours per week and the shortage of spare time (such as he has he apparently spends with his five sons) may account for the relationship turnover.

He joined President Trump’s early business advisory council but resigned when Trump pulled out of the Paris Accord on Climate Change. Musk was widely criticised for that but thought it worth a try. He has some impressive company in that frustrated optimism.

Warren Buffet has done little to cultivate the cult of his own personality. The fact that Berkshire Hathaway’s annual meeting has become an iconic event is something that Buffet clearly enjoys but not a pedestal he laboured long to attain. Buffet and Musk recently got into a spat over moats: Musk thinks they are lame; Buffet thinks they are not a bad thing at all. The context was the idea of entrenched market position as a moat to underpin company value. Musk believes in the pace of innovation as the key defence, and he felt it weak to use a custom charging plug technology as a barrier to entry for competitors in the electric car business.

Buffet challenged Musk to take him on ‘candy’. Musk took this as slight and engaged in a few tweets suggesting that was exactly what he would do. This is a problem in the Musk DNA. While it may be cool to recruit a date for the Met Gala over Twitter (Grimes), trading punches with Warren Buffet over the way to build a business does not move the needle for Tesla. Nor does berating analysts otherwise disposed toward the stock for asking boneheaded or dry questions. The market delivered its commentary on that sorry exchange – the stock dropped 7% as he spoke. Jobs certainly had his clay-footed moments, but he delivered sustained and rising profitability the market could not ignore, so the icon remained largely intact. Musk is not there yet.

The Jury is Still Out

Musk is a very public figure. It is clear that the media must have an opinion on public figures. There are those who are in awe of Musk;
there are those who take the opposite view and frequently express that opinion in shorting the Tesla stock. Occasionally, the shorts get squeezed. It is a necessary risk in a volatile stock. The path to success in any of Musk’s businesses is one requiring abundant capital. Raising that capital in the public markets is the best possible running scorecard on the success of the enterprise. If Musk wants to fight with the analysts, he may on occasion pay the price in market capitalisation. The measure of success is whether the capital needed continues to be available. He has certainly put his own money to work in supporting the vision. It took Apple twenty year to make the journey from near bankruptcy to world’s most valuable company. The market will decide.