Entrepreneurship: Is it the Best Time to Launch Your Business?

Entrepreneurship: Is it the Best Time to Launch Your Business? 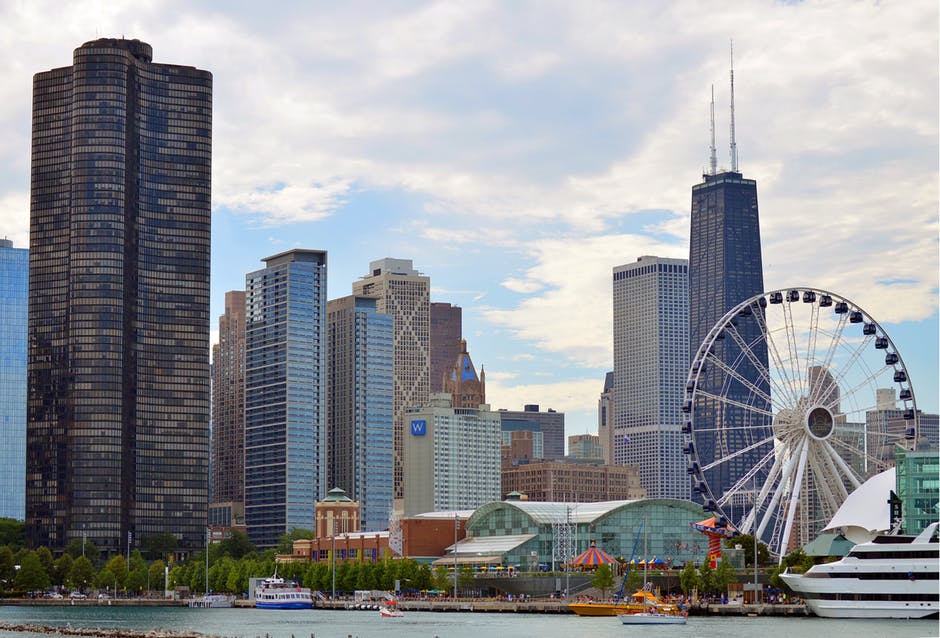 The United States has long been the natural home of the entrepreneur but recent reports suggest that Americans are less likely to start a company now than in the past four decades. So what has led to this worrying decline in home grown entrepreneurship? And does this low point offer an ideal opportunity to launch your start-up?

The main reason for this lack of entrepreneurial spirit is down to one thing - fear of failure. Unsurprisingly, much of this recent trepidation is a legacy effect from the Stock Market crash of 2008. The truth is that confidence hasn't really recovered since then. Although U.S based entrepreneurial business launches have been in steady decline for several decades, the catalyst of the last major financial crisis has proven pivotal.

This generational loss of enterprise is having a detrimental effect on the launch of start-ups which is still being felt today, despite a steadily improving economy. The net effect of this is that the more traditional firms, which by their very nature tend to be less dynamic, now employ an increasing proportion of the workforce.

In fact, between 1993-2013, the share of companies who had been in business for over 16 years that were actually driving the economy increased 12 percent and the share of the workforce employed by such firms increased from 62 percent to 73 percent. The result is that that employees are less likely to leave what they deem to be a safe job, they are less prepared to seek out new employment and are more unlikely to take the risk of launching their own venture.

So is it all doom and gloom? Well, it's unlikely that we will ever see a resurgence in small retail launches as major chain expansion and increasingly complex operating legislation hasn't left much room for the little guys unless they can offer something truly unique. That said, opportunities do exist in the technology sector and there are some early signs from the Kauffman Index of Startup Activity that there has been a fairly significant increase in start-up launches -- not at the levels prior to the economic collapse but definitely a noticeable spike.

And there is also the hope that the Millennial generation are waiting in the wings to take their entrepreneurial bow. Mark Zandi, who is the Chief Economist of Moody's Analytics, says that most entrepreneurs tend to start their businesses when they reach their 30's and Millennials are just getting into this stage of their lives. Zandi claims that now is the time:

"We're far enough away from the dark, gravitational pull of the recession and crisis. People should be more willing to take risks"

Or maybe the female entrepreneurs will lead the next wave of business success. My recent article on the topic looked into how women business leaders are slowly beginning to forge an entrepreneurial path of their own. Statistics from the University of New Hampshire 'Centre For Venture' annual reports show that prior to 2014 the number of women seeking angel investment was fairly static at around 15% of the total. There was a spike in 2014 with that figure rising to around 19% and the current estimate is that female-owned ventures accounted for circa 23% of the entrepreneurs that were seeking angel capital.

The Next Zuckerberg, Bezos, Musk or Winfrey

Being the next Mark Zuckerberg, Jeff Bezos, Elon Musk or Oprah Winfrey takes some guts. The problem at the moment appears to be that people are more willing to play it safe rather than have the courage of their convictions. No guts, no glory. What I am fearful of is that many brilliant ideas are simply being left on the proverbial table because outstanding entrepreneurs don't feel confident enough to back themselves. Carpe diem I say. The time feels right to believe in yourself and your venture, so get in there before someone else does.

So what do you think? Am I right? Is now the time to start a business? Or is it still too risky in the current climate? What does the government need to do to help entrepreneurs start and maintain their fledgling businesses? Or is it down to the individual to forge their own path?