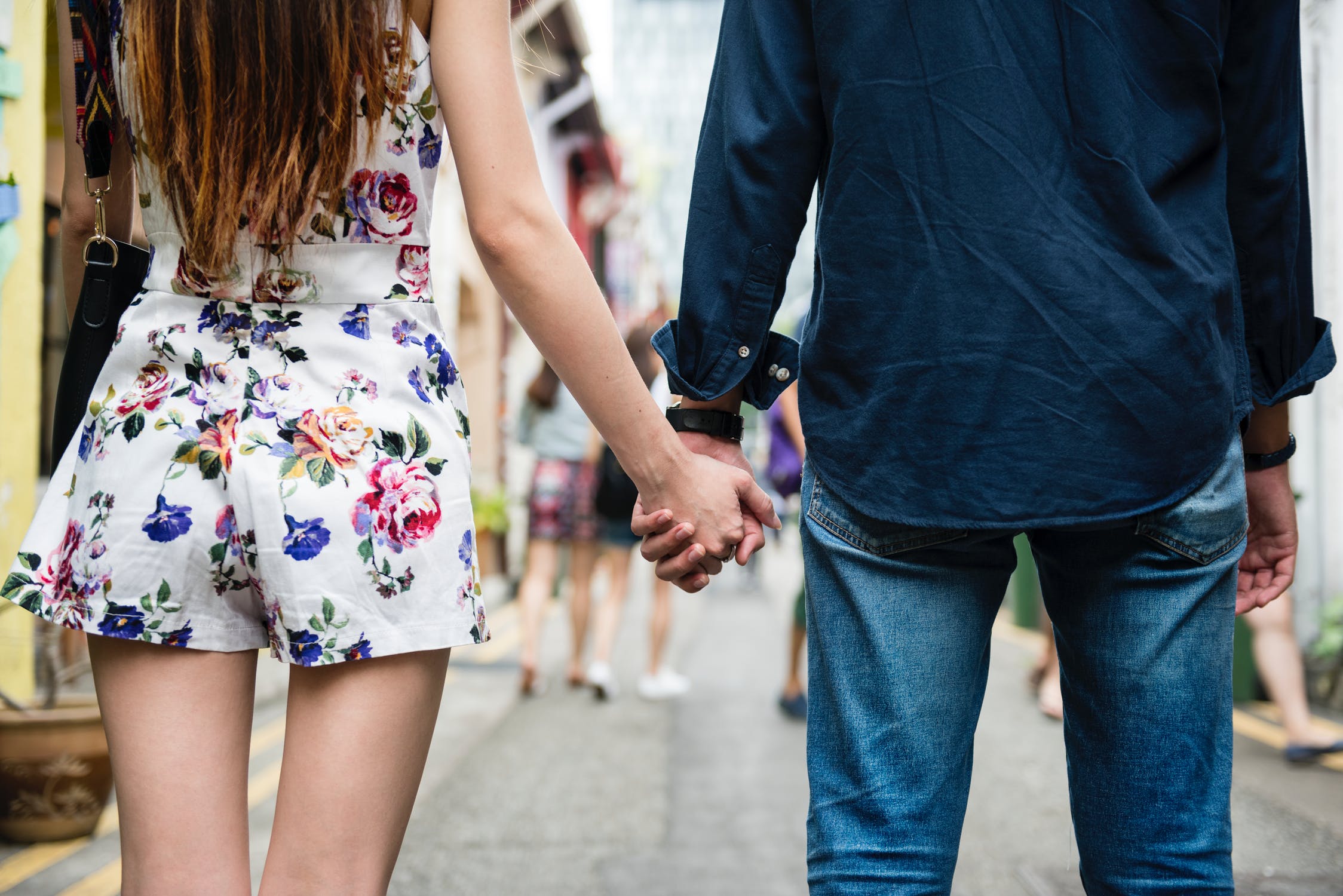 Not content with being the World's biggest social network, Facebook have decided to take on the likes of Tinder, Bumble & Badoo via their recently launched Facebook Dating feature...

Currently only available in Colombia as a test market, there are long terms plans to reduce the estimated 200 million people using Facebook globally who classify their relationship status as single. The application works within the existing platform and allows you to import relevant data from your existing profile. However, you can add to your dating page with a further 9 (likely airbrushed and younger looking) photos plus you can answer a range of what Facebook call 'icebreaker' questions, such as "Do you like Pina Colada's and getting caught in the rain?" or "Are you into yoga or do you like drinking Champagne?"

Using all the data you have provided, their cupid-minded algorithms start to weave their magic love spell by suggesting potential matches who are part of your friend circle and live within 100 kilometres of where you reside. You can also filter your potential Prince (or Princess) Charming on the basis of their gender, age and whether they have kids. There is also an option to see if there are any possible matches at any events / venues that you might be attending.

The facility to swipe right or left is replaced by an altogether more brutal option of 'not interested'. Somewhat passive aggressive I feel but probably very effective in getting the message across.

And if your preference is simply a booty call then according to Mr Zuckerberg, Facebook Dating isn't for you because it's more about:

That should cut down on a few Jeremy Kyle appearances then.

So what if you are a tad nervous about your dating profile being scoped by your family and friends? Not to worry according to FB, everything you do within the dating feature will not be replicated for your nearest and dearest (or indeed your stalker ex) to pore over.

They have also made it very clear that once you have met a potential match, you can have a dialogue via a basic Messenger style chat but you must exchange phone numbers to converse in more detail. Sharing pictures (including naked selfies) is a definite no-go (not that you ever would of course, right?).

According to Nathan Sharp, who is the product manager at Facebook Dating:

“We view this as an incredible opportunity to continue helping people build relationships in meaningful ways on Facebook. It's all about opting in and making sure that people are really intentional"

He also went on to say that the application has been built with both privacy and safety in mind. I'm sure we all feel very secure about that promise after Cambridge Analytica...

It does sound a bit like Facebook are taking a very serious approach to their dating feature. But surely they have missed the point, particularly if it's younger people they want to attract to the site? (which they clearly do). Many of the other dating apps take a much more light hearted approach to the whole subject of finding a partner. Tinder, for example, has become incredibly popular mainly because of the act of swiping left or right. Jessica James, a lecturer at Texas State University, who has studied the behaviours of those who use dating apps said:

So what do you think? Have you fallen in love with Facebook Dating or is it just not your usual type? Are you wedded to the idea of finding your soul mate via Facebook or are you going to stick to the more casual fling of Tinder? As ever, I am keen to hear your thoughts...