Find the Root Cause of the Problem & Fix It

Find the Root Cause of the Problem & Fix It 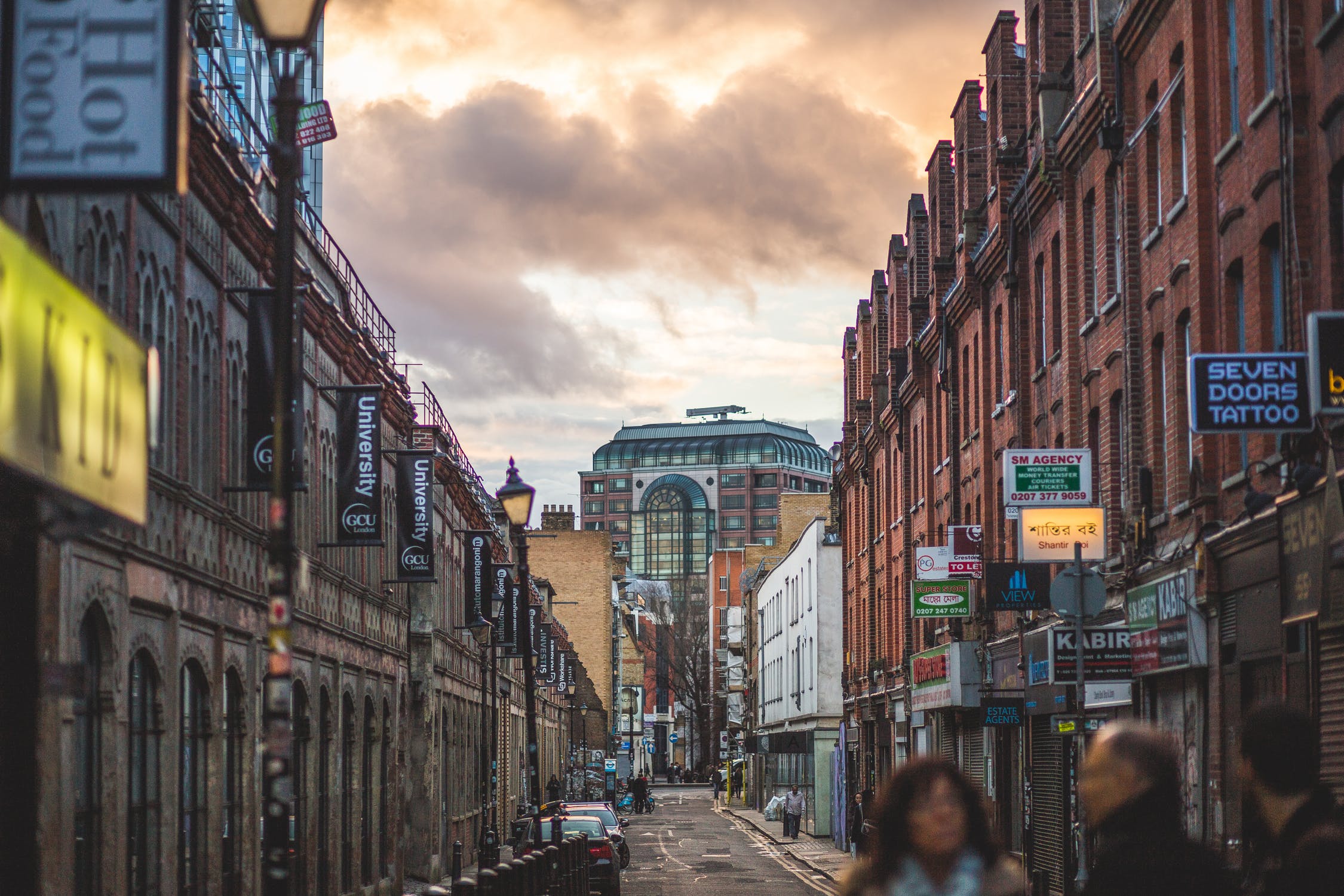 In August 1854, there was a deadly outbreak of cholera in the Soho district of central London. Cholera leads to diarrhoea, vomiting, dehydration, and in many cases to death. Thousands of people fell ill and over 600 died.

At that time, medical authorities believed that cholera was caused by ‘miasma’ - a type of ‘bad air’ possibly from decaying bodies. But a local doctor, John Snow, was sceptical of this theory. He thought it more likely that cholera was spread through contaminated water supplies. He carefully investigated the outbreak and plotted all the instances of death from cholera on a map of the area. He spoke to many people who had suffered the disease and found that they had all drawn water from the same hand pump on Broad Street. He wrote:

“Within 250 yards of the spot where Cambridge Street joins Broad Street there were upwards of 500 fatal attacks of cholera in 10 days… As soon as I became acquainted with the situation and extent of this irruption of cholera, I suspected some contamination of the water of the much-frequented street-pump in Broad Street.”

Snow showed his research to the local authorities and persuaded them to remove the handle from the pump to make it inoperative. New cases of cholera stopped. He had cut off the problem at the source. It was later found that the pump drew water from a well which had been contaminated by a nearby cesspool. His direct action saved many lives - not just in London but around the world as his theory for the spread of cholera was gradually accepted by medical bodies and town councils.

It is an early example of root cause analysis. There are three key actions in the process:

I worked with an organisation which wanted to improve innovation. The top leaders were dissatisfied with the level of creativity, agility and innovation in the business. They had tried offering rewards for good ideas, installing sofas and ping-pong tables; they had even set up an innovation incubator unit. But things had not improved. They had been treating the symptoms of the problem rather than the root cause. We carried out an audit to find out what was really impeding innovation. We found that the root cause was a risk averse culture which was deeply embedded. The leaders were unwittingly sending out signals that success is what matters and that failure is disdained. People were not motivated to carry out experiments or to propose initiatives because the implicit message was that they might fail and be blamed. We implemented a series of actions to change the culture. It took time, effort and constant reinforcement.

Whatever the problem you are facing, try to resist the temptation to just treat the symptoms. Use some problem analysis methods to determine the fundamental cause or causes of the issue. Fix the root cause and then check to see if that has fixed the problem. Then take the learnings throughout the organisation. You have to remove the pump handle!

I have put together an online course with a selection of powerful problem analysis techniques which will help you to get to the bottom of any problem and so to come up with much more effective solutions: Details here.

View all
5 Money-Saving Tricks to Remember When Building an Ecommerce Website
5 Situations That Call for the Services of an Employment Lawyer
Leadership: Be More Open and Less Directive, Start With These Words
Don't Forget to Ask These Questions When Hiring an NYC Moving Company
Reimagining Zero Trust - It’s a Continual Practice Not a Product
Why Blockchain Companies Fail To Break-Even?
Is Deep Learning Useful For Disaster Management?
Energy Crisis: An Unexpected Ally Saved Europe From a Great Blackout
The Negative Environmental Impact Of Robotics
Electrical Engineering & Substation Training Using Virtual Reality
Benefits and Challenges of Smart Energy Grids
Why Big Data is the Future of Sustainable Fishing?
The U.S. Federal Reserve Feeds Cryptocurrency Volatility
Centralization Took Us Here, Cryptocurrencies Will Take Us There
What Three-Card Monte Can Teach you about NFTs
Crypto Has Evolutionary Benefits Not Revolutionary Hype
What Is A Bid Bond And How Does It Work? Find Out Here
The Growing Role of Machine Learning in Fraud Detection
How Interest Rate Hikes May Trigger a Recession
Public Opinion on Capitalism and Socialism
Why Football Needs a Revolution? Introducing Football 4.0
Central Bank Digital Currency: The Fed Speaks
Who Benefits from Canceling Student Loans?
Some Economics for Martin Luther King Jr. Day
Is Artificial Intelligence Fueling a Nuclear Arms Race?
Dubai Becomes World’s First 100% Paperless Government
Is Social Media the Breeding Ground For Fake News?
Why Countries Need A National Artificial Intelligence Strategy
Money versus Currency: How Governments Steal Wealth
Eric Zemmour Officially Announces His Candidacy For French Presidency
The Forgotten Pandemic: The Shortage of Nurses
Pandemic Risks, Responses & Responsibilities: A Tale of Four (Bungled) Phases
Why Do Space Agencies Want to Bring 3D Metal Printing to Space
The Truth About Sugar Substitutes: Risk of Stroke and Dementia Masked by Simple Colors
Robotic Surgery: Benefits and Perspectives
How IoT is Revolutionizing Healthcare in the Pandemic Era
How to Get Your Garden Ready For Spring
Why the Best Leaders Don’t Care About Tenure
Once You See It, You Can't Unsee It: The Galileo Complex
What I Learned as Japan's First Professional Podcaster
Everything You Need to Know About Writing a Book
Does Your Body Language Project Leadership Presence?
Is The World Ready for Instant IoT?
How Design Thinking Can Reboot Your Life & Career During A Crisis
Rethinking Data Science and Engineering: Data Sets and Time Series
Digital Ponzi Schemes: The Dark Side of Metaverse, Cryptocurrency & NFTs
Is It Time To Replace Manual Work Interactions with Artificial Intelligence?
Why is Apple So Successful? Apple's Machine Learning Strategy & Self Driving Car Project