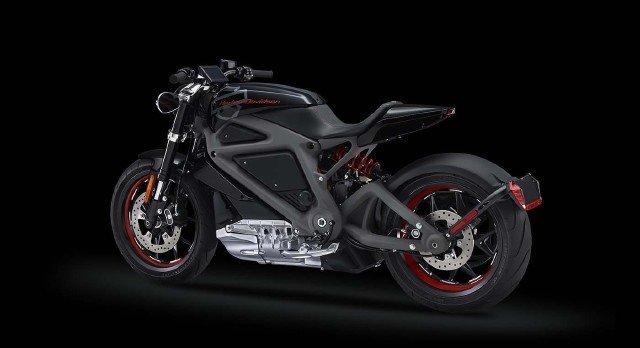 The automotive industry is racing to introduce more electric vehicles, as the rhetoric by authorities and governments across the world increasingly shifts to curbing usage of highly polluting fossil fuels. To avoid being hit hard by sudden policy changes and also because of their rising environmental consciousness, they are shifting to cleaner technologies to run automobiles and bikes.

The latest company in the industry, to switch to battery operated vehicles, is the iconic Harley-Davidson. The motorcycle manufacturer operating out of the U.S. recently announced a refurbished product line which could be extended to an e-scooter and bicycle.

The electric vehicles will be added to Harley-Davidson’s LiveWire e-moto products that are set to hit the showroom by August 2019.

Now the crucial question – what special USP will the latest products have? Well, one can expect a range of electric bikes that are lightweight and agile enough for the tough, traffic-packed urban roads.

As per reports, Harley-Davidson would make almost five electric vehicles, of which it plans to launch at least two by 2022. Two smaller, lighter, and less expensive electric motorcycles are set to be launched in 2021 and 2022, in addition to the 2019 halo model.

The three vehicles would comprise of a utility scooter, a sort of a dirt bike, and an electric-assist bicycle.

The five new electric vehicles to be launched would not cost the company a lot to develop. In its investment projections, the company revealed it aims to spend about US$150 million to US$180 million on the development of the eco-friendly vehicles through 2022. It would be equivalent to about one third of their overall investments on operations.