How a Trade War with China Can Affect Natural Stone Prices

How a Trade War with China Can Affect Natural Stone Prices 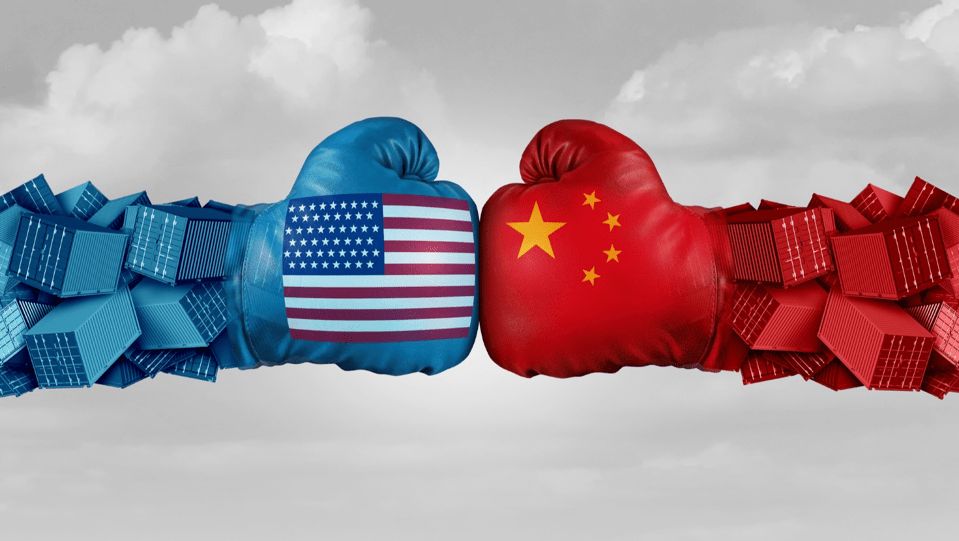 With the 2020 presidential election fast approaching, much of the American economic spotlight has been placed on how the burgeoning trade war between the United States and China will impact businesses in the United States. During the 2019 Iowa State Fair, every Democratic presidential hopeful that attended the event devoted at least a part of his or her speeches to discussing how the trade war between China and the United states has negatively impacted American farmers.

Buried under the headlines of how the Chinese-American trade war is adversely affecting agricultural commodity prices is another commodity that savvy homeowners know well. The quickly escalating trade war based on imposing stringent tariffs has finally reached the industry called natural stones.

If you plan to install a natural stone countertop in the kitchen or bathroom over the course of the next 12 months, you should pay attention to how a trade war with China can affect natural stone prices.

Why China Matters for Natural Stones

First, China is notoriously lax when it comes to developing and then enforcing environmental laws. This means the companies that mine natural stones in China have virtually free reign when it comes to how they extract precious natural stones from the Earth. On the other hand, the United States imposes tough rules and regulations on extracting natural stones, from dictating how much each company can mine to restricting access to natural stone rich areas of the country.

Overview of the Trade War between China and the United States

During the early part of 2019, the Trump administration announced plans to impose a series of tariffs on more than $200 million of goods brought into the country from China. According to officials within the Council of Economic Advisors, the 10% ad valorem tariffs are imposed in response to the Chinese government’s policy of subsidizing the production of goods representing nearly 6,000 product categories. The American government has slapped tariffs on a wide variety of goods, including virtually every type of dimensional natural stone and a large range of other types of hard surfaces that include some forms of ceramic tiles. Granite slabs have received one of the largest tariffs, with many home improvement experts debating how much higher in price the beautiful natural stone will go.

Where Do We Go from Here?

Politics will pay a huge role in determining which direction the American and Chinese trade war will go. Recent public hearings conducted by the federal Office of the United States Trade Representative indicates the Trump administration wants the new tariffs to go into effect no later than by early fall 2019. Another development in the accelerating trade war between the United States and China is the Trump Administration has contemplated adding more goods to the already lengthy list of good eligible for tariffs. This means inexpensive alternatives to natural stone such as laminate might become eligible for receiving at least a 10% ad valorem tariff.

The average cost as of August 2019 for a slab of natural stone used for countertops runs between $25 and $1200 per square foot. Marble comes in on the high end of the cost scale at more than $100 a square foot, which translates into a kitchen countertop installation cost between $1,500 and $3,000. More affordable natural stone countertops for standard kitchens cost on average around $1,000 to install.

The big question for buyers of Chinese natural stone for building countertops is how much the price of granite will rise over the next year. If you are a homeowner or a contractor that specializes in adding countertops, you want to know when it will be the best time to buy granite slabs for constructing kitchen and bathroom countertops.

The answer is the time is now for granite countertops.

Now is the right time to add a natural stone countertop for many reasons, with cost representing the most important reason. Even using a glass is half full mindset, expect the price of granite slabs to increase over the next year. With trade talks stalled at the moment and no indication the tone of negotiations will soften anytime soon, the time is now to get the best deal on the granite slabs used to construct kitchen and bathroom countertops.

Here are a few other reasons to select a natural stone for installing a kitchen or a bathroom countertop:

If you are a homeowner, you should lock in the price of a natural stone slab as soon as possible by ordering the right natural stone countertop for your kitchen or bathroom.