How Google Play and App Store Changed Our Lives Forever

How Google Play and App Store Changed Our Lives Forever 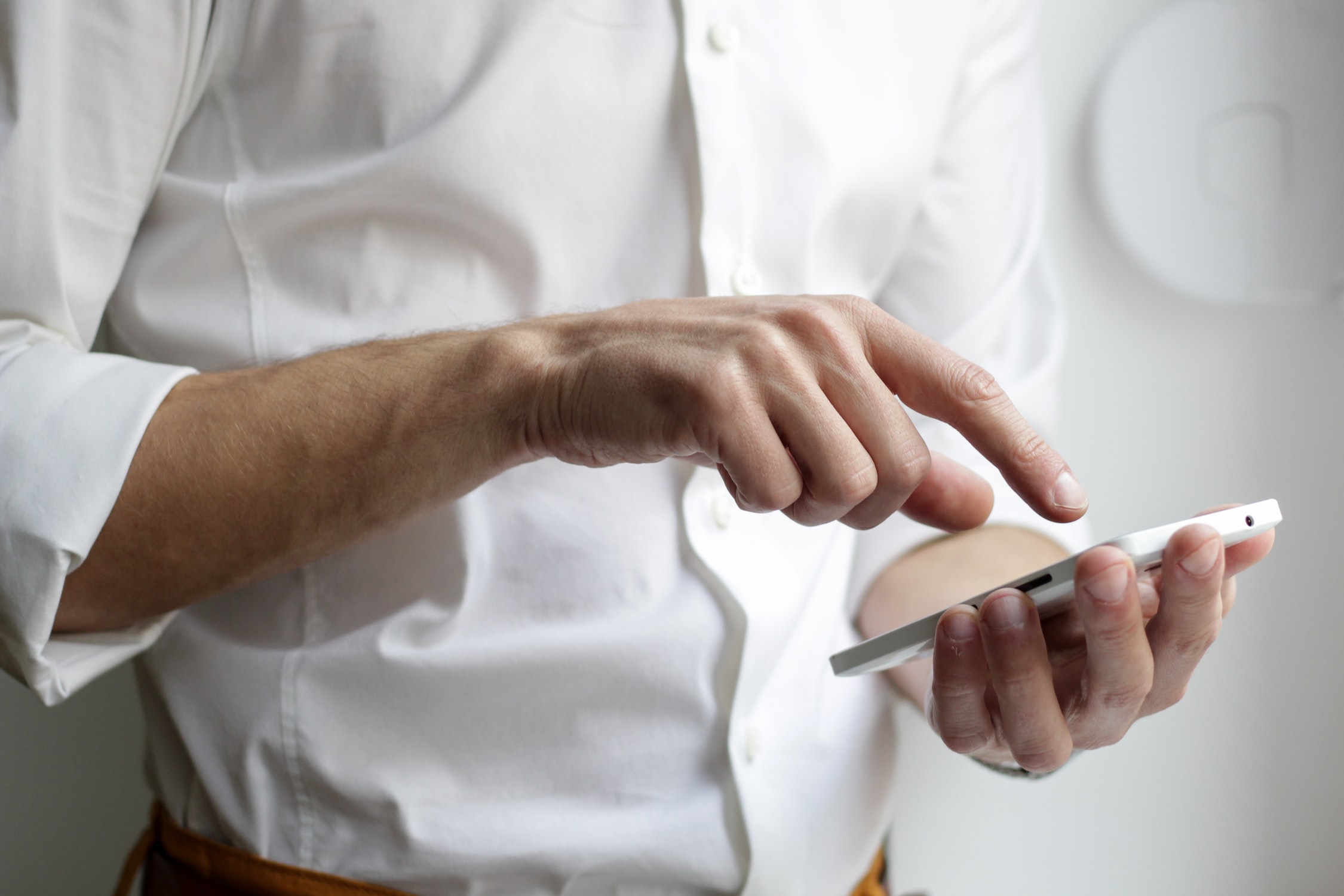 I write this during the worst time we have experienced in decades.

When I think of bright spots, I cannot stop but notice how some of the amazing apps on our phones have helped us manage through this crisis. Be it productivity or entertainment, apps have made us happier.

Coincidentally, I’ve been contemplating sharing my experience as a Mobile Games entrepreneur, operating on the Google Play Store and App Store by Apple.

Here are some of my important points.

One App for All

I’ve been in the mobile gaming industry for almost 20 years now. In the past, before the Google Play and Apple App Stores, we had many models of mobile devices in the market. The challenge of making games for such devices was what I refer to as the “universality of the build”. Put simply, a game made for one device would not work on another. Thus, if a hundred mobile phones were the most popular in the world market, entrepreneurs and mobile game developers would need to make a hundred different versions of each game so that every popular device could run it. This was not just a nightmare in terms of production and planning but also in testing, quality assurance and bug-free game code shipments.

The Android and iTunes operating system allows us to make one game and makes it playable on all Android devices. This is beyond a boon for developers. Gaming Companies like ours can now focus on our precious energy and resources, improving our games and apps and keep on updating them with better features vs struggling to ship then out correctly in the first instance.

In the pre-smartphone world, mobile games faced immense challenges in terms of distribution. My earlier Company had to partner with hundreds of telecom companies in the world and then work with their systems and back end to make our games available to their users. Given the mammoth effort and friction involved, we would have to restrict ourselves only to a few countries in the world as our addressable market.

The Google and Apple App Stores make our games available to over one hundred countries at the press of the publishing button. In my current Company, each game of ours is downloaded by almost all the countries in the world every day. To serve this Universal market, we even ship out our games with twenty-five unique languages in them to delight the people of the world.

Achieving friction-free, global distribution and that too ‘instantly’ is a dream for any business. It’s simply not possible in the brick and mortar world, but with the Google and Apple Stores, digital mobile games have become a global product from launch day.

Lesson: Distribution is more powerful than Product. Make that happen and win the world.

It is but natural to extrapolate my points above and predict that when an entrepreneur’s games and apps can be downloaded and played all over the world, without any friction and trouble involved, then there will be fierce competition!

That is precisely what the Google and Apple App stores represent.

Consumers all over the world have infinite choices in deciding which games and apps they would like to download and play. As a service, each app is rated and reviewed via consumers themselves on the Store. This creates a deep, granular, secular, unbiased, ‘crowdsourced’ wisdom of recommendations for all global citizens. No longer can a substandard product become popular in a market due to lack of availability of better products or due to the lack of reviews, ratings and transparency about the quality of the product.

The App Stores makes success in the app business extremely competitive, honest, fair and transparent. The best brands in the world are built on the same principles. This is the opportunity the App Stores offers for its partners and developers. It allows us to become Global Brands on the strength of our products and services alone.

In the same vein, the mobile phone OEMs (original equipment manufacturers) also actively participate in the distribution and availability of mobile applications. Many of these OEMs bundle / pre-load many of the world’s best apps (almost always derived from the top ranks of the Google Play Store rankings) into their phones, at the time of shipments. This way, when a customer buys a new phone, she can instantly enjoy and use the apps and games preloaded on the phone. This provided a balance between going to app stores and downloading content and having the convenience of having some of the world’s best apps already pre-packaged for you.

Lesson: Democracy is the secret sauce of a successful business. Walled Gardens only fester snakes and demons.

A business thrives only when it earns revenue and when that revenue can be collected without loss, on time.

In the pre-app store world, the business of mobile applications and games was chaotic. Entrepreneurs like myself would have to coordinate the collection of payments from dozens of telecom companies and suffer revenue leakages and discrepancies of reconciliation. The worse was the delayed payments that would occur often and threaten to derail my business.

The Google and Apple App Store make global revenue collection and payouts seamless, frictionless and predictable. The Store complies with tax and revenue rules of each country in the world and developers such as ourselves get our payments after all dues and taxes have been paid out.

A universal, on-time, globally tax compliant payment system such as those on the App Stores makes global trade and transactions a worry-less mechanic for global developers and business owners.

Lesson: Creating economical, friction-free, business funnels are the hardest thing possible. If you succeed at it, you make the world your partner.

What is a business without customers?

In the mobile apps business, we believe we have a potential market of three billion customers who own a smartphone. That is our total addressable market. The question is: How can we access all of them?

Answer: Via the Mobile App Stores.

When we publish our games, we instantly start to receive detailed information on our downloads, customers, their geographic location, their comments and feedback and their actions within the game. The App Stores, in particular, has a very deep analytics backend that allows developers to analyse their apps business in myriad ways.

Platforms like the App Stores make developers like us seamlessly access infinite pools of consumers. It is then left to us to rise us to the challenge of global competition and expectations and create products that the global consumer would like to use and enjoy.

Lesson: A true business partner not just enables but also helps improve the business of its partners.

The True Role of a Platform

A platform is a business solution that allows other businesses to thrive using it. It does not always expect to be paid or compensated in return. In many cases, a platform does a gratuitous service to other businesses vs enriching itself.

The CEO of Microsoft Satya Nadella remarked in a recent interview:

We are a platform company. And one of the core rules of stable platforms is, you have to have more value above the platform than in the platform.

This cannot be truer than for the Google Play and Apple App stores.

Take, for instance, our business. All our games apps are free to download by consumers. As and when consumers play our games, we make our revenue mostly from in-game advertising and in-app revenues. When a game is downloaded via the App Stores, there is no charge to us as a developer. The App Stores bear the cost of the servers, bandwidth and distribution since those are the basic building blocks of a true platform.

We thrive, employ hundreds of employees and entertain millions of customers daily thanks to “true platforms” such as these App Stores.

Lesson: A true business leader enriches others first and by that action amply enriches itself.

Alok Kejriwal is a digital entrepreneur, based in Mumbai. He sold his last company to Disney. He currently runs Games2win and writes extensively on #dhandhekibaat. Connect with Alok on Linkedin, Twitter @rodinhood & Facebook. Read his best articles here!