How Leaders Build and Destroy Trust

How Leaders Build and Destroy Trust 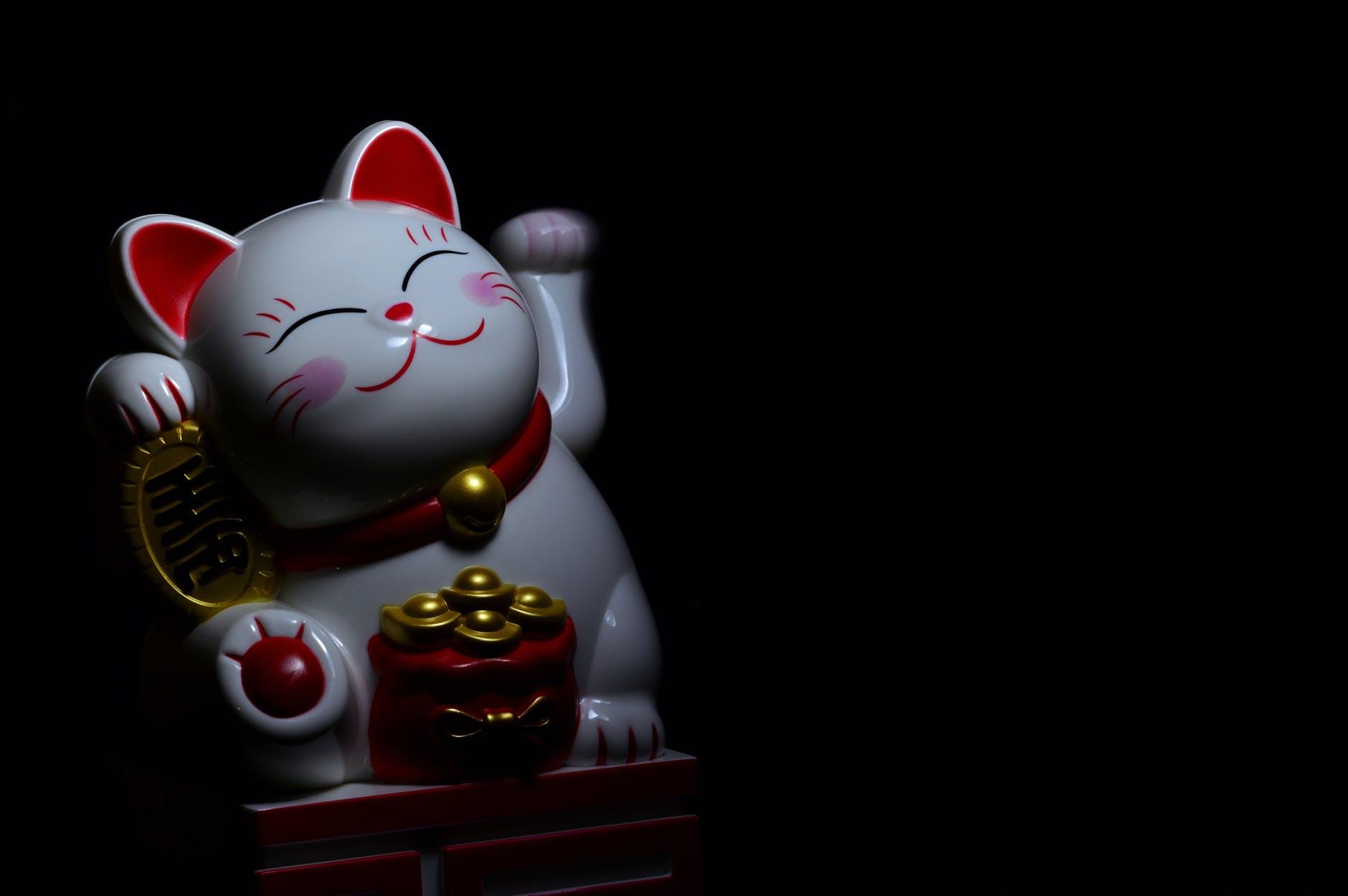 Trust is the belief or confidence that one party has in the reliability, integrity and honesty of another party. It is the expectation that the faith one places in someone else will be honored. When I asked 537 managers how leaders build and destroy trust, here is what I learned.

As a leader, you are in the spotlight whether you like it or not. People are going to watch you, discuss your actions, and mimic your behavior - and some leadership behaviors are sure to destroy trust.

Here’s just one example from my interviews: “I was quite open and trustworthy until I started working for a senior management team that is very toxic and who we all know tell lies about their own schedules (working from home, showing up late, taking long lunches, etc.). Now I think it only fair that I do the same.”

Or as another respondent put it: “Leaders should make trust and honesty implicit values and communicate them clearly. But they should also remember that it will mean nothing unless those values are modeled at the top. We’re not blind. We see everything they do, and all-too-often we follow their bad example.”

At the opposite end of the spectrum are leaders who create high levels of trust through behaviors that demonstrate a sincere commitment to this value. One thing I’ve learned over the years is that you can talk until you’re blue in the face, but you will never create trust unless your sustained behavior reinforces it.

Here are five actions that can build or destroy trust in your team or organization:

1) Build Trust by Showing that You Trust Others

If you want people to trust you, you have to trust them. A leader’s expectations of colleagues is key factors in how people perform at work. This effect was described by J. Sterling Livingston Harvard Business Review article, Pygmalion in Management: "The way managers treat their subordinates is subtly influenced by what they expect of them.” If you expect people to be truthful and trustworthy – you’ve automatically increased the odds that they will be.

Here’s how one department head sees it: “I have a deeply and fundamentally positive attitude about the worthiness of people to bring their very best to whatever challenge is at hand. It's not that I assume everybody's right all the time, but I always begin with the rock-solid belief that everybody has a point of view that's worth hearing. This kind of trust is based on the core belief that the other person has value to contribute -- even before they've proven it.”

2) Destroy Trust by Taking Yes for an Answer

Samuel Goldwyn (the fabled head of Metro Goldwyn Mayer) once said, “I don’t want any yes-men around me. I want them to tell me the truth, even if it costs them their jobs."

Goldwyn’s comment underscores the concern that even if leaders say they want to hear dissenting opinions, most employees — especially at lower levels of the organization — find it difficult and uncomfortable to speak up. They’re unsure whether the leader genuinely wants to deal with conflict. And they fear ridicule or retaliation for “being negative.”

Many people I interviewed shared a similar experience with this employee: “Managers shouldn’t say they want honest feedback unless they really do. Have you ever tried telling your boss the bad news? Well, I did, and I’m still suffering the repercussions.”

Others gave advice to leadership: “Have a no tolerance policy for ‘yes people.’” “Don’t hire untrustworthy people who lie on their resume.” “Fire liars -- even when they are senior executives or top performers. That would send a welcome message to the rest of us.”

3) Build Trust by Being Vulnerable

Self-disclosure is one of the hallmarks of close relationships, the essence of personal candor and of trust in the other party. Showing your strengths is easy, but revealing your vulnerabilities, weaknesses, and failures feels risky. It may be a risk worth taking. Leaders who combine strength with vulnerability build trust team faster than any management “technique” I’ve seen.

As one savvy executive put it: “If I can articulate my strengths and weaknesses to the organization, I believe that people come to understand me as a leader who has integrity, who is trustworthy, and who will trust them -- because I haven't positioned myself as some perfect being with all the answers. I think that's very effective.”

4) Destroy Trust by Keeping Information to Yourself

Without a specific reason not to share information, employees should be told everything. Among my interviewees there was universal agreement on the correlation between distrust and poor communication. Comments included:

“As long as there is a ‘need-to-know’ communication philosophy, leaders show they don’t trust us, and our so-called ‘transparency initiative’ doesn’t have a chance.”

“Everybody already knows what’s going on, and when management refuses to acknowledge that the rumors are true, it causes employees to continually distrust them. At town hall meetings, leaders should say, ‘I can’t answer at this time,’ rather than making up a story. Why do they have to lie? It’s insulting.”

Tracy is a member of the leadership team at a state government agency.

A few years ago, she became very interested in trust and its importance in the workplace. As a first step, she participated in a 360-degree trust audit. When the results of the review came back, Tracy was surprised to see that she had been given rather low scores in the area of creating transparency. When she asked for an explanation, she was even more surprised to be told that she often gave the impression of having a hidden agenda.

As Tracy later told me: “I certainly don’t have any hidden agendas at work, and it bothered me to think that my co-workers might believe I was somehow being deliberately secretive in my dealings with them. My supervisor suggested I try declaring my intent in greater detail before laying out new ideas or plans, and I worked on this quite diligently for the next several months. But when I received my trust audit scores a year later, they were exactly the same, again with this emphasis on lack of transparency.

It was shortly after this that I began thinking about the vital connection between creating trust and physically opening up to others. And I wondered if there was something in my body language that gave the impression I wasn’t being forthright.

Then it occurred to me: I’m someone who is chronically cold and goes about with my arms crossed for warmth. If it’s true people believe what your body says more than the words you use, then my body was communicating something very different from my verbal openness about new ideas and opportunity. For the next several months I made a point of wearing more layers of clothing and of opening my arms and gesturing more generously when speaking -- with the gratifying result that my latest trust scores showed a significant improvement in transparency. All because my body language was now in better alignment with my verbal message.”