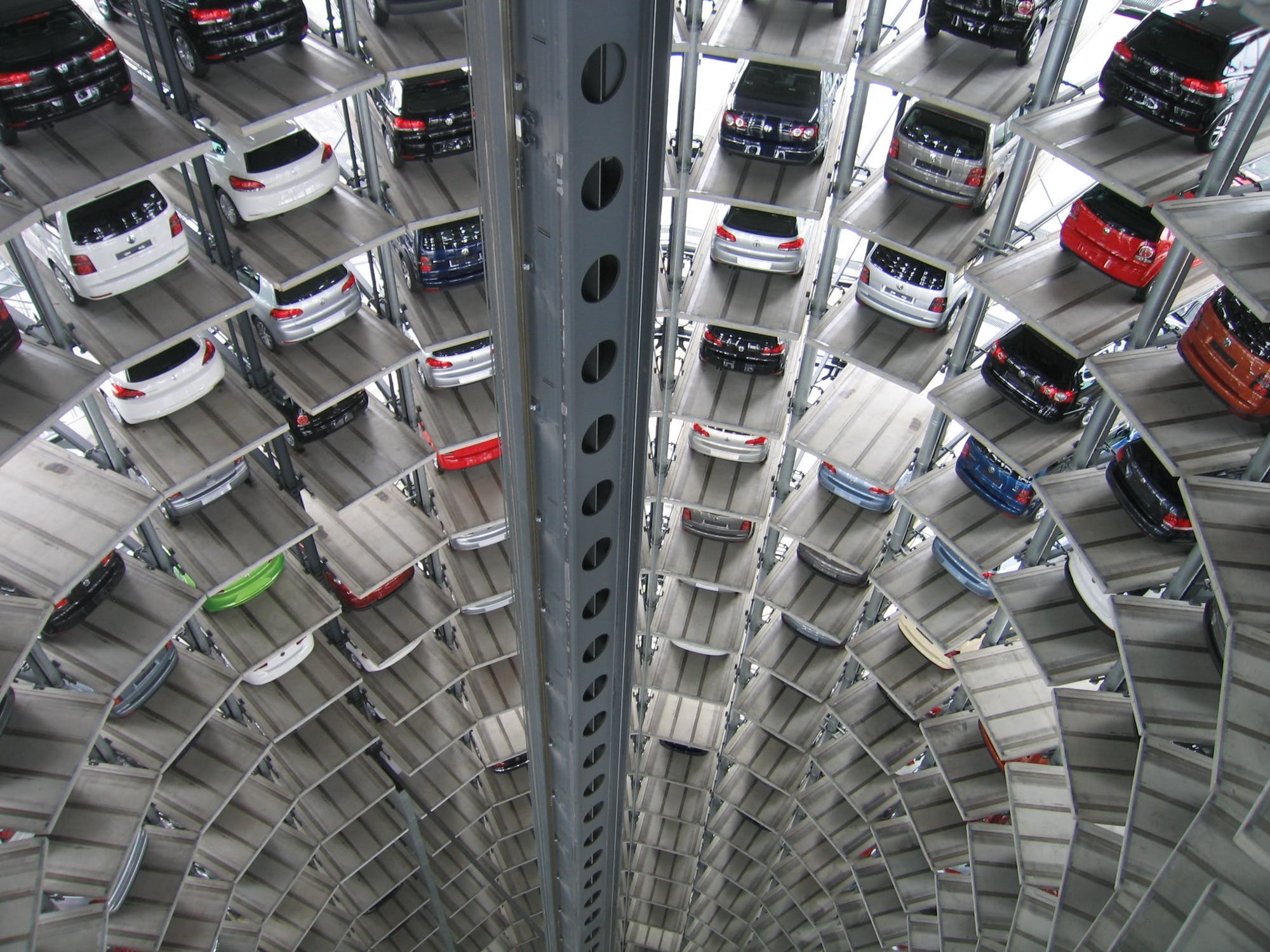 Here, we’ll look at how self-driving cars could impact car insurance. Will it still be needed and who would be to blame if an accident did occur? These are just a couple of the questions that need to be answered.

A Reduction in Claims Likely

It’s thought that when self-driving cars become mainstream, there will be fewer insurance claims submitted. The logic is, there will be fewer errors made by the machines powering the vehicles, which greatly reduces the risk of an accident. However, software bugs could become an issue that manufacturers would need to foot the bill for.

There will also be less fraudulent claims being made. This is because there will be a lot of evidence recorded relating to the incident.

Will Insurance be Lower?

You’d think the costs of insurance would go down if self-driving cars are deemed safer. However, this isn’t necessarily going to be the case. In the long-term rates could start to drop, but other risks will need to be assessed such as the risk of driver-less vehicles getting hacked or suffering a malfunction. It’s also predicted the insurance costs will depend upon the software and hardware installed within the vehicles.

What Type of Insurance Would Prove Useful?

Although auto makers are likely to become responsible for standard car insurance, there are still some types drivers would find useful. One of these is GAP insurance.

If auto makers are responsible for paying, they’re only going to pay for what the car is worth now. So, if there’s been a lot of depreciation since you bought the vehicle, you could end up out of pocket if an accident were to occur. This could impact your ability to get another car if needed. GAP insurance will ensure you also receive the difference between what the car is worth and what you paid for it.

These are just some of the ways self-driving cars are likely to change the insurance industry. As they’re still fairly new, it’s still too early to say what their exact impact will be on insurance policies. Insurers do have a lot of time to start preparing however, given how much work still needs to be done to get driverless cars onto the mainstream.