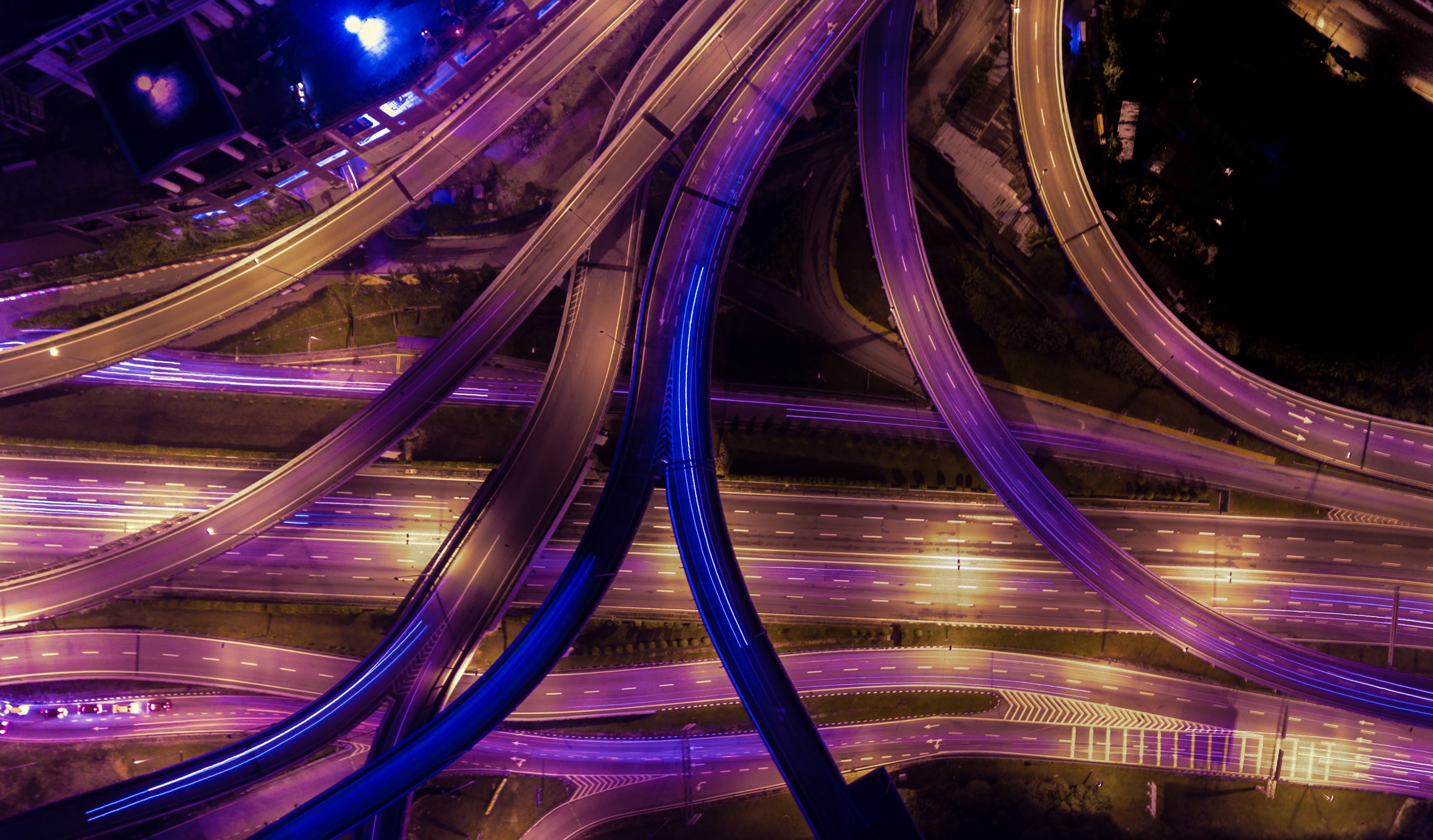 Recently I saw a Mark Ritson post on the subject of pretentious job titles used on LinkedIn profiles.

It didn’t take long for ‘Futurist’ to come up. Right next to ‘Evangelist’, or anyone using vertical oblique slashes to separate their skill sets. Full disclosure: I have Futures in my job title and consider myself to be a futurist.

‘Futurists…’ went the acid commentary in the comments field, ‘...attempt to predict the future. Never get it right, but never get called on it. And then repeat ad infinitum’

We all have our pet hates - the term ‘storyteller’ is mine - but it’s true talking about the future doesn’t make you a futurist. In the same way ‘managing’ to do anything doesn’t necessarily make you a manager. But though we all know good managers and bad managers, more scorn is reserved for the terms that seem to make great claims for themselves. Futurist is one of those.

For me, there is often a misunderstanding of what futurism is, or should be, but even more often we see a tainting of futurism by what I call ‘bad futurism’.

The discipline - and if it isn’t a discipline, it should be - needs policing. It needs guardrails and guidelines. The below, then, is my attempt to expose the crimes of ‘bad futurism’ and enshrine the principles of ‘good futurism’.

Bad Futurism confuses the ‘possible’ with the ‘probable’.

Like a schoolboy giddy with the excitement at the prospect of a private jet pack, the Bad Futurist attempts to will an exciting technology into being by instantly declaring it viable without any thought to the barriers its adoption will face. Taken in by swish concept videos on social, whilst overlooking subtle disclaimers like ‘we could be mining asteroids by 2022’, the worst futurism muddles the coolest thing with the most likely thing.

Related to the above is those who seek to project their own biases on to their predictions. - essentially mistaking a likely future for a wish list. I recently read a book by a ‘futurist’ who spent considerable time explaining how the world is moving towards a right-wing, libertarian utopia without offering a single objective data point for any of his prognostications in 400-odd pages. Never project your preferences. The Future will be what it is, not what you want to be.

I once saw a CES report where the author had decided next year would be all about 'bluetooth beekeeping', 'digital dog collars' and 'home sperm count testing kits'. Naturally, this is of little use to a client, not least of all one in marketing and communication. What that presentation should have highlighted was the macro-trends driving those tech iterations. The testing kit was a hallmark of the advancing development in personalised digital health, as consumers seek to democratise knowledge of their own bodies. Zoom out to understand the macro before you become seduced by the micro. Understand the deeper human need behind a technology and you can more accurately prepare a client for the future, and keep your options open.

Bad futurism is all about the wow, but less concerned with the how, or indeed the now. Bad futurism gets wrapped up in the excitement of the whizz-bangery, but offers absolutely no guidance on how to start a journey to make use of it. If IoT is the future, what do brands need to do now to start preparing for its arrival? What scalable, affordable entry points that exist today that can be piloted to gain learnings? What business objectives will these technologies address, and what KPIs will they improve?

And now for the good stuff....

As Kevin Kelly says: no one predicted the iPod, but plenty predicted music on demand. In short, anticipate the needstate, not the technology. One of my clients once clamoured to become involved with Pokemon Go, a year after it had hit its peak. When he learned its popularity was beginning to wane, instantly dismissed the idea of being involved, and immediately became besotted about searching for the next boat that had sailed.

If, 12 months previously, he had invested in monitoring the broader territory of Extended Reality as a way for humans to extend their senses and visualise information in a way that brings greater utility to their daily lives - and monitored what iterations and manifestations that brought - he may have stood a better chance of being able to respond.

Good Futurism is about long-term planning

Understandably, businesses are often concerned with the day to day, and the quarter to quarter. Futurism should be the kick in the pants they need to think about what their next decade should look like. Good Futurism should be a cross between scenario planning and a 10 year roadmap, with multiple potentialities plotted out, and rough solutions proposed for each. It shouldn’t be: you should do Blockchain. It should be: how do you instill trust with your consumer in a world of untrustworthiness - and what tech solutions exist?

In short: a good futurist doesn’t predict how or where in the house the fire will start, but will advise the homeowner to fit a smoke alarm.

Good Futurism Should Be Discerning and Useful

In advertising and marketing, agencies should be selective and discerning about those technologies and developments that might aid a brand’s business. Don’t recommend whatever is on the cover of Wired this week, rather develop a scorecard, health-check or early-warning radar to understand which innovations might actually be useful. In general for a media agency, we’re always on the lookout for four criteria - 4 x Ms:

MAP: A technology must have an entry point in ‘the now’, and a perceived developmental path that a client can be part of all the way, for them to build capability over the long term

MEASURABLE: Must address a business objective by providing a smart, purposeful solution that must increase or decrease a specific, nominated value – eg cost, efficiency, awareness, time

MESSAGING : Must be able to deliver a messaging opportunity for the client – whether through paid space or earned / owned via partnership

MACRO: Must ladder up to a macro trend or human needstate

Good Futurism provokes a conversation about the future, but doesn’t attempt to predict it

Futurists should not be predicting the future, because no one can. When they do so, and are wrong, it debases the discipline. Instead their job should be to observe, extrapolate and talk about a ‘potential possible’, with a level of certainty proportional to the proximity of that possible.

Ultimately, whilst I understand the criticisms of those that wish to consider themselves futurists, and acknowledge that it can sometimes be a cover for those who want to spout about their favourite imagined sci-fi future, it would be a shame for this to hamper what could be the most vital of disciplines. After all, the future is inevitable, so we should only stop talking about it when it stops.