How to Be a Leader When it Doesn't Come Naturally

How to Be a Leader When it Doesn't Come Naturally 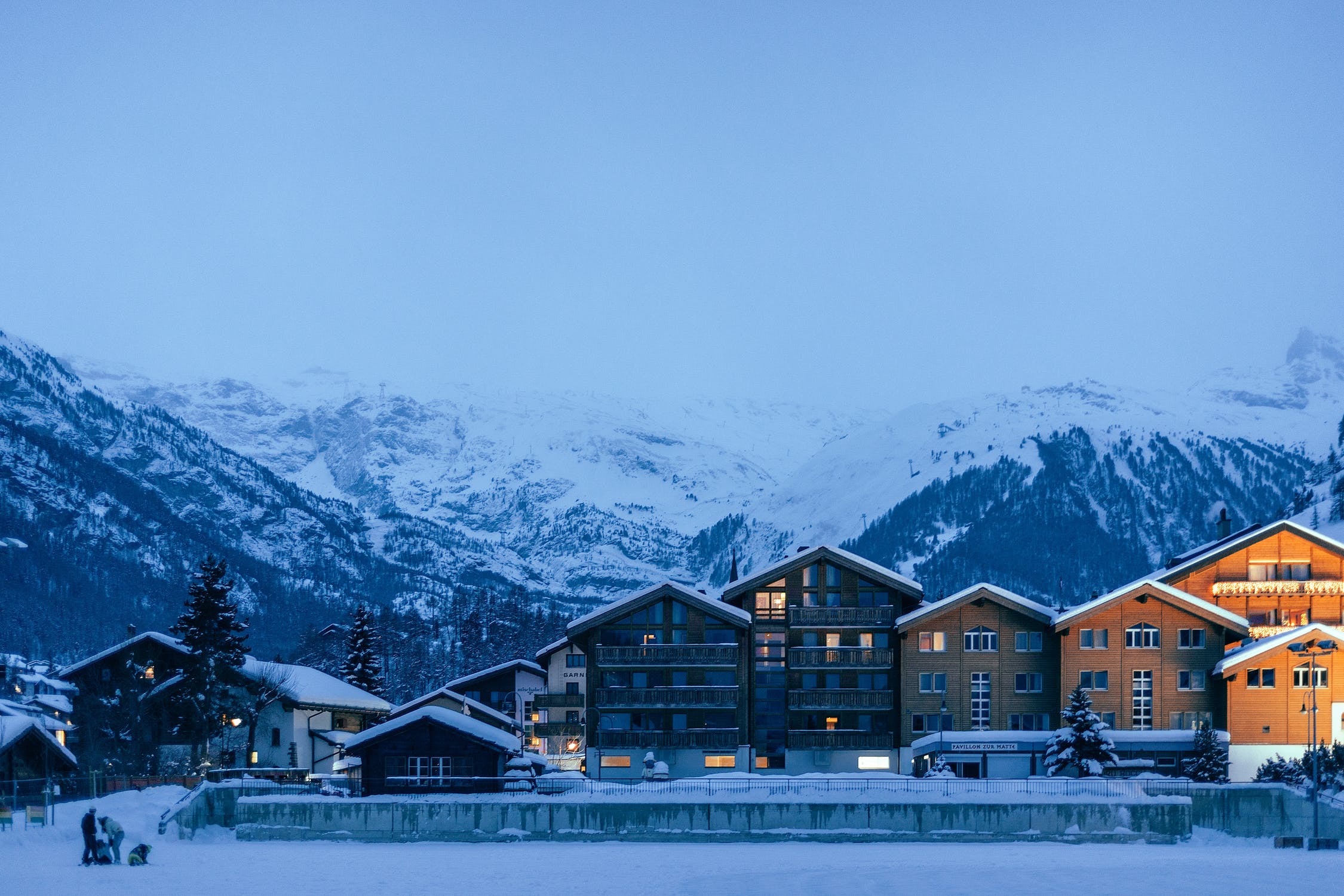 If someone tells you they were born a leader, don't believe them.

No one is born a leader, but people do develop into one. While some of the most outstanding leaders of all time were born with some leadership DNA, they still had to work to develop their skills over their journey.

This question of whether leaders are born or made has been debated for decades. Leadership Quarterly did some fantastic research; they found 24 percent of our leadership comes from DNA, while 76 percent is learned or developed.

Why is this important? I don't know whether you were born with this leadership DNA or not, but I know you can become a better leader regardless if it comes naturally or not. For many people, this is a significant change in thinking, but it's the only way to think if you are going to get better.

Take Ben, a project manager in a manufacturing company, as an example. For the first five years of his career, he was a team member instead of leading a team. When he became a head project manager, he was thrust into keeping projects on time and within budget, which meant leading people. He struggled early in this new role to build strong relationships, set clear standards, and create a culture of accountability. As the project started to fall behind, Ben realized that the problem wasn't his team; it was his lack of leadership.

After coaching Ben, it became evident that he had many of the skills required to lead successfully, but the problem was that he didn't think of himself as a leader. I will share with you what I shared with him:

Thinking of yourself as a leader is a key to becoming one.

Now before you start running down the ego trail, it's essential to clarify this. You don't decide if you are a leader; others do. However, most people struggle because, in their mind, leadership is only meant for certain types and kinds of people, not for them.

So whether leading comes naturally or not, it should be evident now that you're called to lead in some part of your journey, so you might as well become a better leader. Here are some ideas to help:

1. Anchor Yourself in Belief 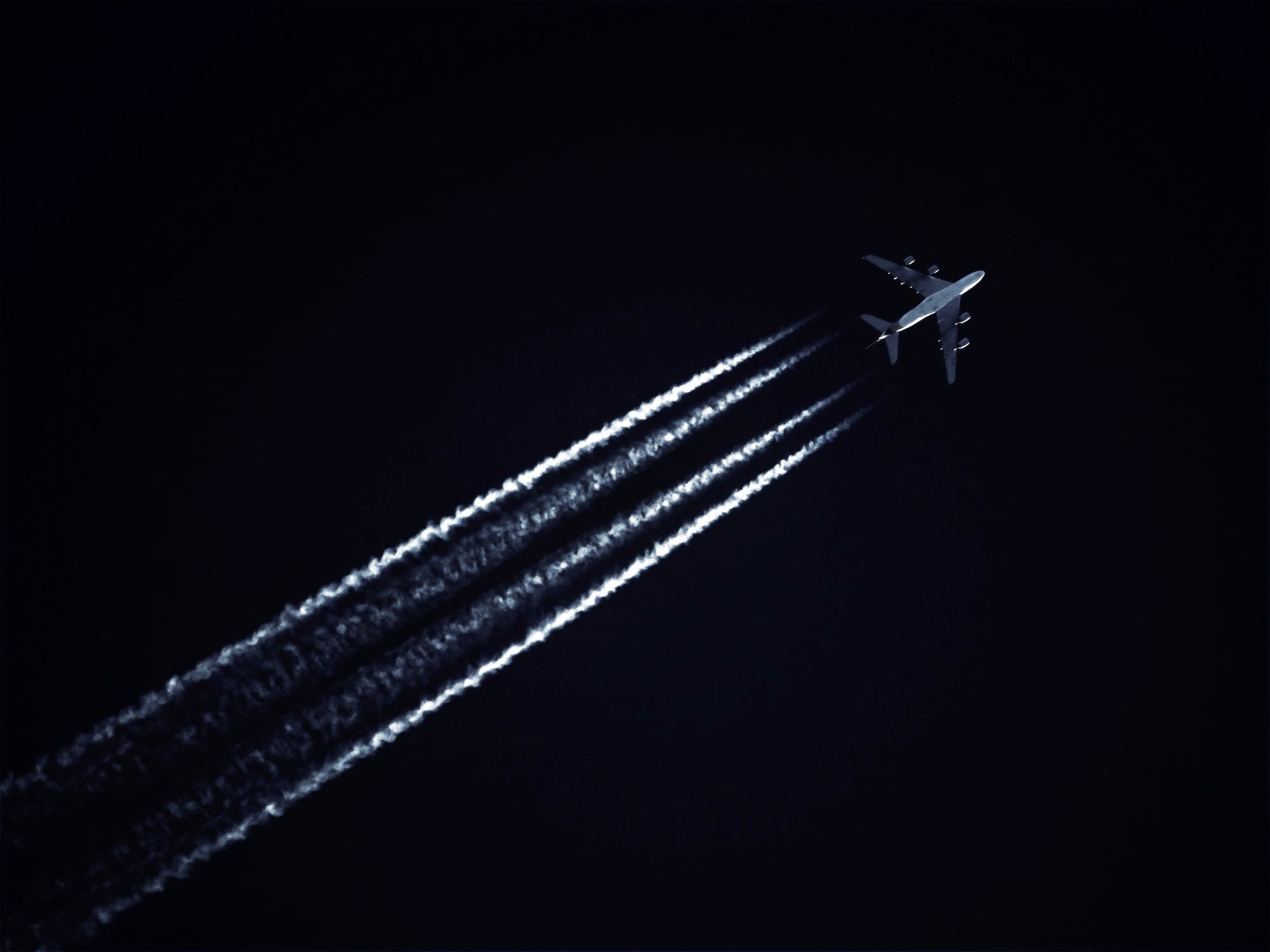 On a recent episode of the Follow My Lead Podcast, Amy P. Kelly said, "When a leader has belief, it's a magnet for others to want to be part of it. Conversely, if you don't have belief, no one else around you can."

Not only is she correct, but it highlights the essential nature of self-belief and the belief in others as a critical element of leadership. Because as Michael Korda said, "if you don't believe in yourself, then who will believe in you?"

2. Focus on the Fundamentals

Leadership, in some ways, is like golf. For some people who have excellent hand-eye coordination, the game comes more manageable than those that don't. But even without excellent hand-eye, you can still play the game and get better at it by focusing on the fundamentals—grip, posture, balance, technique, and the mental game.

If you weren't born with the natural instincts of leadership, it's best to lean into leadership fundamentals—things like relationships, communication, standards, accountability, and coaching.

Don't get bored with the basics and work relentlessly to develop your skills in these areas. If you want a recap of leadership fundamentals, check out a previous newsletter, 8 Building Blocks Successful Leaders Get Right, or get a copy of Building the Best. 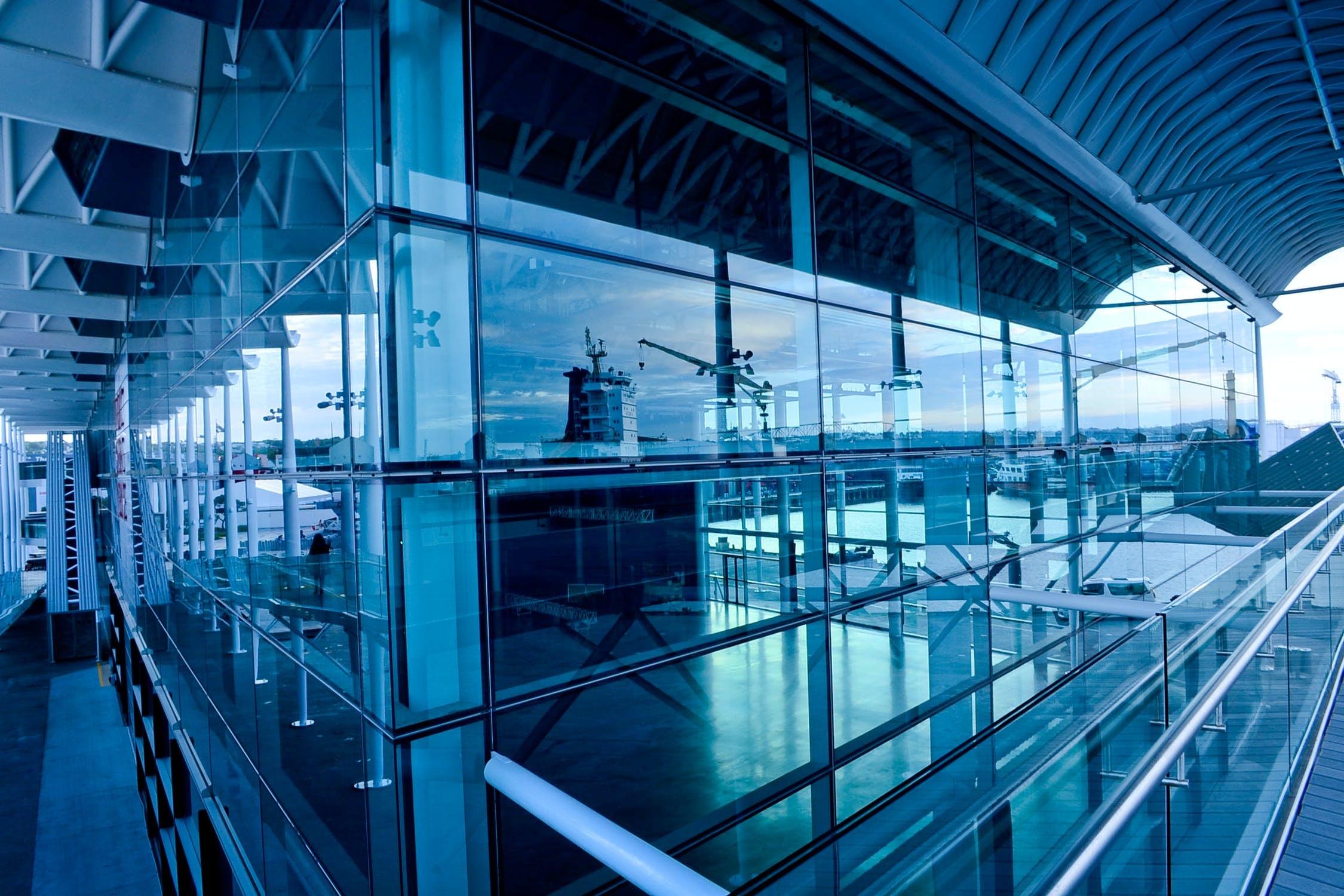 One of the easiest ways to show you care is by implementing this simple technique within the first minute of every interaction you have; it's what I call the "One-Minute Rule":

Within the first minute, decide to care by giving your undivided attention and showing genuine curiosity in the other person.

While this might seem obvious, most leaders don't have difficulty caring; it's starting to care. Leaders are busy and have many things on their mind, so getting in the correct mindset of care in each interaction can be easily forgotten.

Suppose you are among the few people where leadership comes naturally, congratulations but don't take it for granted. Reaching your full leadership potential won't happen without a lot of hard work and effort.

If leadership doesn't come naturally, don't for a second think you can't be a leader. By anchoring yourself in belief, focusing on the fundamentals, and demonstrating you care about others, you increase your odds of positively impacting others.