How to Be an Authentic Leader

How to Be an Authentic Leader 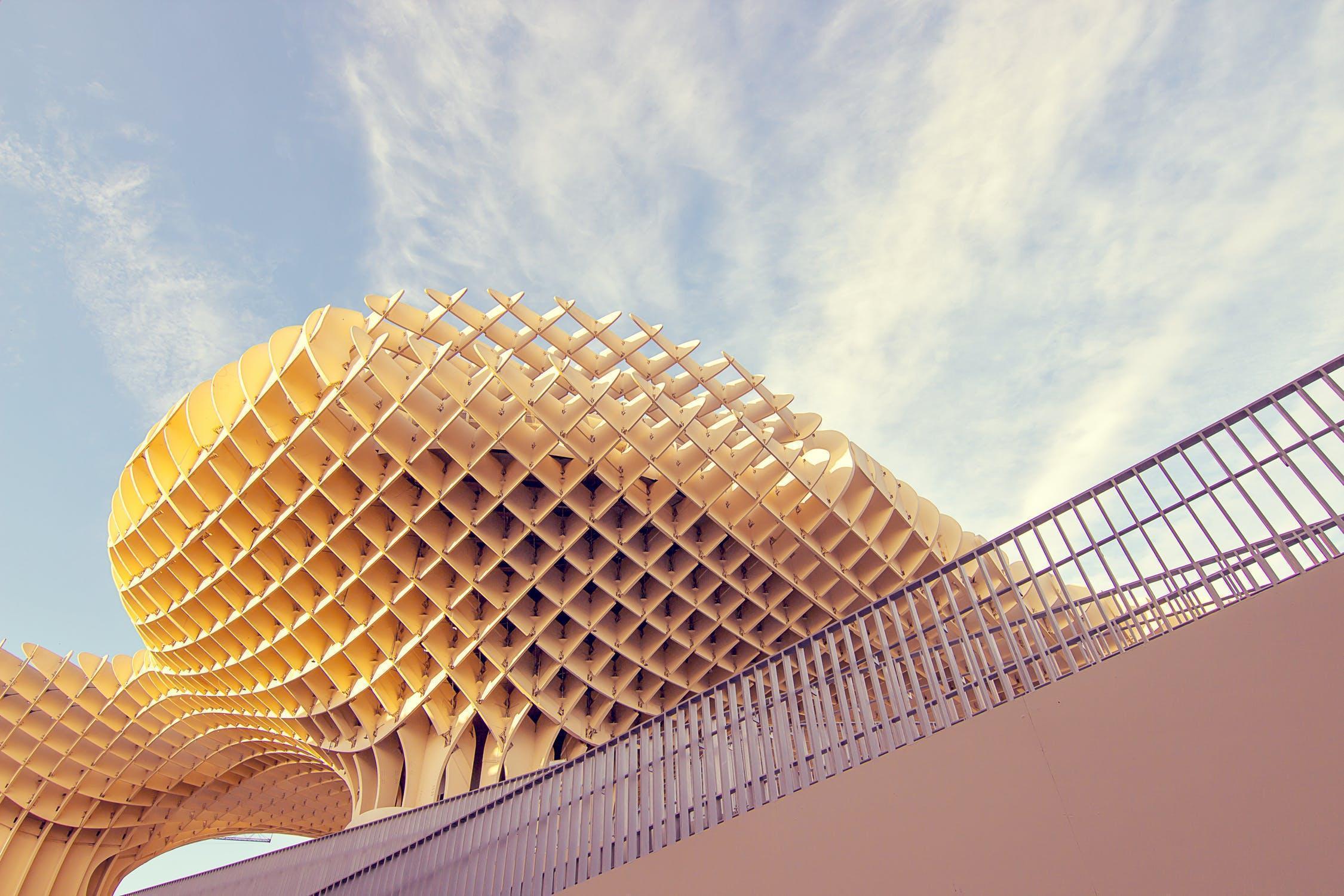 You aren't a perfect leader. You probably don’t claim to be because you know you never will be.

You know this because leadership is a skill that can be improved but never truly mastered. Similar to golf, just when you think you’ve improved, it brings you to your knees and humbles you. So it's simple, leadership isn’t a destination, it’s a journey because economies evolve, the competition gets better, people change, and life happens. Mike Krzyzewski, the famous Duke Basketball coach famously said: "Leadership is an ever-evolving position."

Even though, you know this in your heart, not being a perfect leader eats at you sometimes. Mostly because when you are a poor leader, it ultimately affects other people in a negative way. For example, if you handle a situation wrong or don’t hold someone to a standard that you know they are capable of, you are doing a disservice to them not yourself.  And since a leader’s most important job is to unlock their people's potential, your leadership shortcomings don’t help them get there.

I write those words because if your reading this, you probably can relate to the same feelings I have. This week, during an interview for an episode of the Follow My Lead podcast with Bob Skea, the concept of authenticity kept coming up. I finally put it all together. The one way to overcome the idea of being a perfect leader was to be authentic... AT ALL TIMES. If I was being authentic and doing the very best job I could, it was as perfect as I was going to get.

Authenticity in leadership is all about having people see their leader as one of them. Relatable, honest, trustworthy, and dependable. Someone who will get in the trenches and share a common purpose to reach goals.  So how do you go about being a more authentic leader?

Most people get really excited about a promotion to “manager” or “leader” because of the title that comes with it. Unfortunately titles don’t come with trust. Trust is earned over time because of the actions you take (or don’t take) everyday. Whether you like it or not your actions are constantly being watched, evaluated, and judged. Consider President Barack Obama. Regardless of your political stance, it’s well known that he has played 300+ rounds of golf since being elected president in 2008. He has been scrutinized a great deal over these actions alone.

Alan Mulally was named CEO of the Ford Motor Company in 2006, with the company on the brink of bankruptcy. 8 years later, before he retired, he was seen by many as the man behind one of the biggest turnarounds in corporate history. A key to the turnaround was a weekly Business Planning Review meeting (what they called BPR). Mulally made it a priority to be available for these meetings so he could help his team plan to win. He maintained his aware of changes in the global business environment and how those changes might impact their plan. Alan knew turning around Ford wouldn’t be easy and one of the most important things he could do was make himself visible and available to his people instead of hiding in the corner office.  Being available goes beyond work-life. Making yourself available to help and be there for people about issues inside and outside of work are important and add to your authenticity.

Have the Goal to Make a Difference

There are jobs you can do to punch the proverbial time clock, but those jobs don’t come with the goal of making a difference. It takes a leader who wants to do something bigger than themselves. People know when someone is motivated beyond money or glory. This can’t be manufactured because people would see right through any fake attempt or arbitrary goal.

We’ve all heard the saying, “Never let the facts get in the way of a good story”. It couldn’t be more wrong when it comes to authenticity. Using real stories about events and experiences are a great way to be relatable and real. Some of the best stories to tell are ones in which your backstory is included. Tell stories that reveal why you do what you do or what caused you to be so passionate about the profession you chose.

Know your Strengths and Weaknesses

There’s nothing worse than someone acting like they are an expert when they’re talking to a real expert. By know your strengths and weaknesses, you can surround yourself with people who fill in your weaknesses and highlight your strengths.

No one will ever be a perfect leader, but if you do the things mentioned above, your authenticity will shine through.