How To Grow Your Small Business Combining Google & Facebook Ads

How To Grow Your Small Business Combining Google & Facebook Ads 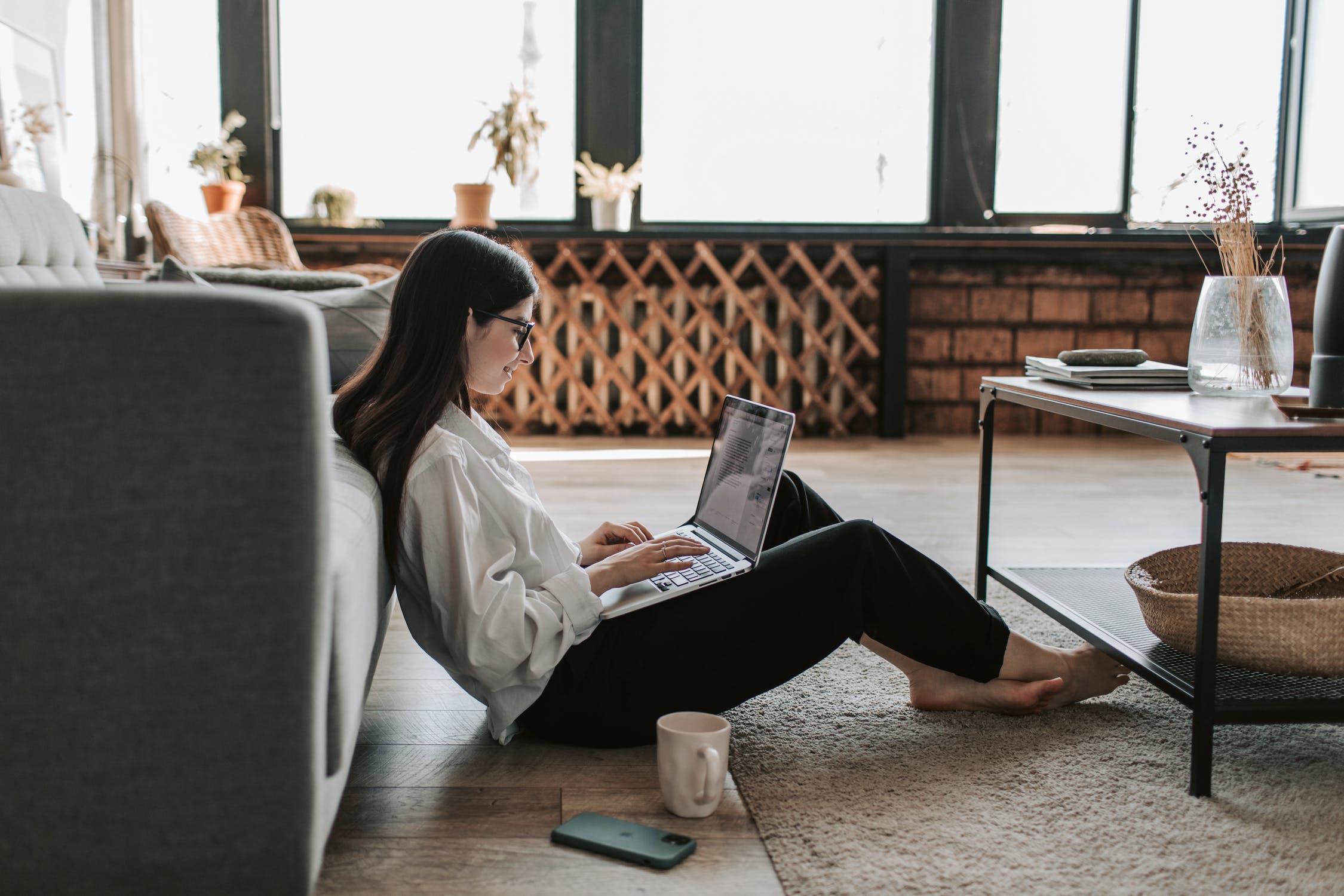 Facebook and Google… they’re collectively referred to as the digital advertising duopoly, dominating the market and together creating a way for businesses to promote their products, services, and brands online.

There has been some excitement recently with media sources claiming that the duopoly is in jeopardy as Amazon enters the mix, but Facebook and Google are expected to remain the firm favourites amongst small businesses due to their ability to complement each other and create an affordable yet comprehensive solution that enables SMEs to further grow and develop.

Formerly an e-commerce platform, Amazon targets audiences towards the end of the buyer journey; these audiences already have a solid grasp on what they want, using Amazon’s integrated search engine to specifically seek out specific products. While Facebook, and especially Google, can both target these bottom-of-the-funnel audiences, they shine as discovery platforms that target audiences towards the beginning of the buyer journey during the awareness and consideration stages. Although social selling is certainly on the rise, it’s not quite there yet, with the duopoly remaining focused on brand discovery and offering small businesses an opportunity to position themselves in front of the right eyes, at the right stage of the funnel; a time when audiences are open to discovering new brands and considering possible solutions.

In some ways, Facebook Ads and Google Ads are remarkably similar. The biggest similarity between them is that they are both founded in the concept of using data science for digital marketing; they both leverage the massive pools of audience data that they organically collect and store to position the right ads in front of the right eyes at the right time to generate an impressive return on investment.

For any business keen to take a data-driven approach to digital advertising, both Facebook and Google have the goods. So which platform should small businesses be using to facilitate new growth?

When brands first started to shift from traditional marketing to online advertising, it was customary to select an advertising platform, and stick to it. However, as these platforms have evolved, each has developed its own personality and characteristics, with different features and functionalities. While Google and Facebook are in some ways very similar, they are very different in others, and this has sparked a growing trend for ambitious organisations to combine the two simultaneously into their online marketing strategies, blending the benefits of the duopoly for a truly comprehensive approach.

Google offers advertisers paid search opportunities. It is rooted in real-time context and uses keywords, key phrases, and click-through behaviours to automatically generate ads. Google looks at what audiences are searching for at the very moment to deliver relevant ads closely connected with the real-time search.

Facebook offers paid social opportunities. Rather than being search based, it is instead primarily behavioural based, focusing on interests, beliefs, ideologies, values, and other lifestyle aspects that are shared through social networks. It targets through long term behaviours, rather than short term needs.

So which is best for small businesses? While recent reports from 2019 show that digital ad revenue is notably higher for Google than Facebook, that doesn’t necessarily mean that Google is the obvious winner. In fact, to derive the most value from their investments, advertisers should be thinking more closely about intent. What does a business want from its digital efforts? Awareness? Or conversion?

The answer for any business should be ‘both’. Quite simply, it’s not possible to generate marketing qualified leads and sales qualified leads who are ready to convert without having first built awareness of the brand, and of the product or service. Similarly, it’s not worth the time and resources to build awareness if there’s no effort being placed into nurturing and converting these leads into customers.

Facebook Ads and Google Ads do different things; they achieve different goals. For businesses looking to grow, they should be utilising the benefits of both platforms to really generate a powerful impact.

So… just where are the areas where Facebook and Google really excel?

For small businesses that are striving to boost brand awareness or awareness of particular products, Facebook arguably offers the more impressive reach due to its foundations in the social community. At the 2019 Digital Upfront event hosted by the Interactive Advertising Bureau (IAB), Facebook’s Northern Europe Planning Director Ian Edwards said that the platform’s community-based core connects users by 3.5 degrees of separation, with the ability for an ad to reach 2.7 billion users through interconnectivity.

“An idea dropped into that community can travel further and faster than they ever have before” Edwards noted in his speech. Google’s loss of community functions doesn’t help it here; Shoelace, Neighbourly, Bulletin, and most notably Google+ have all found themselves resigned to the growing Google graveyard.

While Google may not offer the same sort of interconnectedness and associated reach of Facebook, it does perform better when it comes to facilitating direct conversions. As previously discussed, Amazon targets audiences when they know what their problem is, and what sort of solution they’re looking

for. Google enters the equation a little earlier, targeting audiences as they’re trying to identify a solution.

These audiences understand that they have a problem - they’re at the awareness stage of the funnel - and they’re actively in a position to make a purchase. But, as many marketers know, one of the biggest challenges facing businesses today is that customers don’t want to be sold to; they want to be provided with educational content that gives them the tools they need to make their own informed decisions.

Google has the edge here, especially of late. In January 2020, Google announced that the display changes it had previously made to mobile would be rolled out across desktop, significantly altering the appearance of ads and causing them to blend in with organic search results. Early results are suggesting that the change is already boosting click-throughs, highlighting Google Ads as the conversion winner.

Away from each platform’s ability to help organisations increase awareness and boost conversion rates, it is also important to take a moment to take into consideration two additional factors which show how using both platform’s simultaneously could bring notable value to small business:

Although Facebook Ads and Google Ads often get grouped under the same advertising umbrella, it’s clear to see that, with one being a paid search platform, and the other being a paid social platform, they each have their own advantages, and they each have their own unique benefits. The truth is that while either platform can generate an impressive ROI when campaigns are optimized well, it is challenging for small businesses to take a comprehensive approach to growth by using just one. A combined approach - utilising both platforms simultaneously - is likely to be the recipe for success.