How To Innovate Like A Martian [or Why ‘New’ Is Overrated]

How To Innovate Like A Martian [or Why ‘New’ Is Overrated] 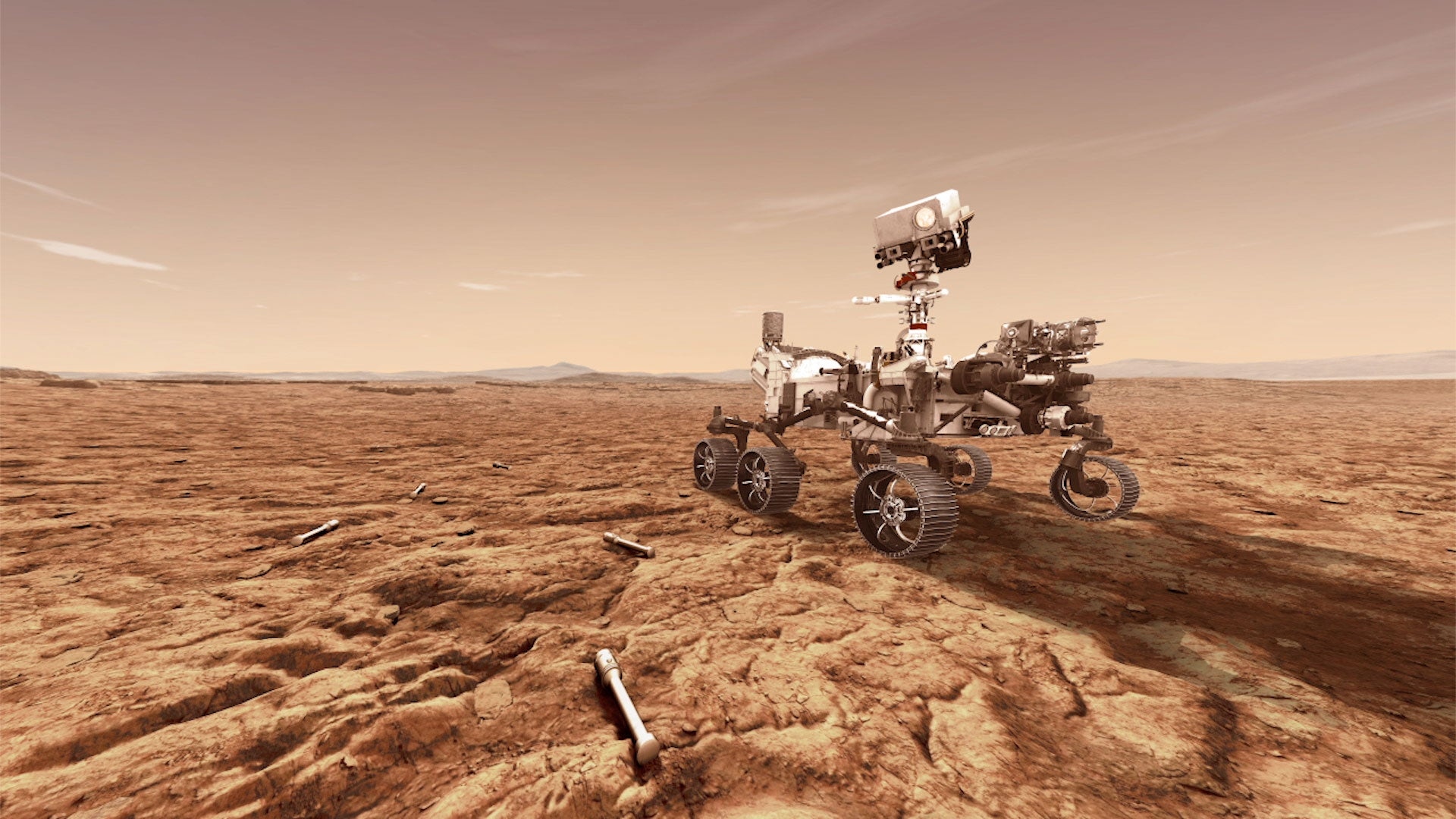 When you look at the word ‘innovation’, the third, fourth and fifth letters are the giveaway.

The root ‘nov’ denotes new, and can be found in novel, novice, nouveau and renovate.

But innovation’s ‘newness’ doesn’t necessarily mean pure originality. Nor does it have to be about an increase in complexity or difficulty. Similarly, it doesn’t always require huge leaps in science, and it most definitely doesn’t need to be more expensive.

No. Sometimes it is possible to innovate without invention, but just by rearranging existing elements into a new combination, or discovering a solution hiding in plain sight. When this happens it’s testament to the human mind’s ability to think laterally. An embodiment of that eureka moment: everything we needed was right in front of us the whole time

Here’s the best example of this that I know:

Over 20 years ago I read the book The Case For Mars by Robert Zubrin, a charismatic but rebellious and outspoken scientist, who looked like songwriter Paul Simon, but conducted himself like Doc Brown from Back To The Future.

Writing the book in 1996, Zubrin detailed how we could get to Mars inside 10 years only using inexpensive ‘off the shelf’ technologies that already existed in hangars and labs at the time, with no new inventions required. His Mars mission plan was a moment of genius, and an act of pure lateral thinking. Notably, it’s still viable today. Briefly, and perhaps simplistically, here’s how it worked:

Conventional thinking stated a rocket to Mars would require a launch vehicle so vast- to contain all the fuel for a round trip - that it would never get off the ground, and would therefore have to be constructed whilst in orbit - like Star Trek's space dock. This put the price tag at nearly $500 billion. In the 1990s, this figure was comical.

But Zubrin knew different. His plan was to send a much smaller unmanned 'Vehicle A' which was half-fuelled for a one-way trip, to the Red Planet - and then use basic chemistry to extract oxygen from the Martian CO2 atmosphere, to generate rocket fuel for the return.

This ‘relay’ of Martian refuelling and vehicle swaps immediately overcame the problem of the weight of return fuel, and meant they could launch from the surface of Earth with existing conventional technology. Nothing new required. It was a brilliant piece of lateral thinking and was orders of magnitude cheaper than the existing $500 billion plan.

But NASA didn’t go for it. They felt that a colossal challenge like a Mars mission required innovation, and of course innovation meant new, towering, ambitious solutions that would redefine the industry. Sadly, the astronomical price tag for NASA’s plan, signed off by one-term president George Bush Senior, ultimately meant the project was scrapped. And to this day, Zubrin’s idea remains on the pages of his book.

Fast-forward 30 years, and now Elon Musk is having a crack at it. Whilst Elon’s plan is different from Zubrin’s - and does employ some new technologies - it shares some of those basic features. It uses lateral thinking to solve the return fuel issue: Musk wants to refuel the vehicle in Earth orbit using a second rocket which then returns to Earth, whilst the first makes the onward journey to the Red Planet. Similarly, it is orders of magnitude cheaper than any of NASA’s original plans.

And so, the lesson here is this: The next time there is a requirement for innovation, consider if all the elements are already there in front of you. Can you recombine what you already have? Does everything always need to be new to be innovative?

Hey, if it worked for Matt Damon, then maybe it can work for you too...