How to Lead a Team that has Remarkable Teamwork

How to Lead a Team that has Remarkable Teamwork 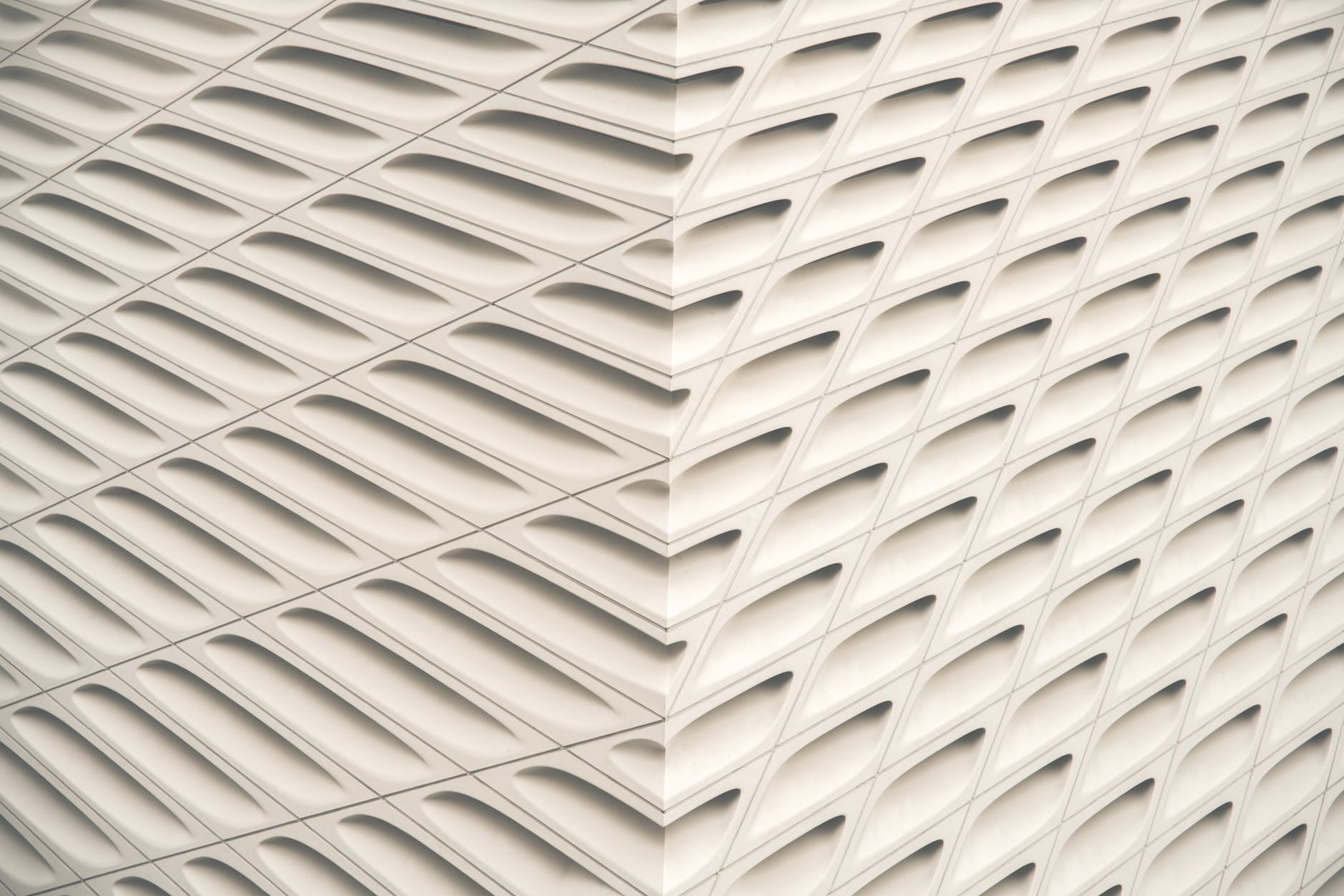 Leicester City started the 2015 English Premier League season as a 5000:1 underdog to win the famous soccer league. To give you a perspective those are the same odds some bookmakers give to Elvis still being alive. Needless to say they weren’t expected to have a good season by the experts.

Claudio Raneiri their manager was even on the hot seat coming into the season but in his heart he knew this team was different. They played as a unit instead of as individuals and they formed a bond of teamwork that carried them to win the 2015 English Premier League title. There are many theories as to why this team was so special, and what they did to make it happen, but when you net it out it’s simple. They played as a team, everyday.

The ability for a group of people to do remarkable things hinges on how well those people can pull together as a team and that's the leaders responsibility.

How can you get your team to pull together and do what Claudio Ranieri did with this 2015 Leicester City team? It starts with understanding that you aren’t going to build better teamwork by a once a year event or retreat. Teamwork is an ongoing process much like leadership as a whole. You must always have your finger on the pulse and proactively do things to improve teamwork. Here are a few things you can do to create a stronger team:

It's easy to talk about yourself or highlight top performers by using popular words like "I" and "you." Beware of how much you use the words “I” and “you” vs. “we” and “us”. The more often you use "we" and "us" the more the team will start to believe it. It's impossible for members of the team to buy into the concept of "us" if it's leader mostly uses "I".

Encourage all Members of the Team to Speak in Meetings

Don’t just lean on one person or one voice (especially if it’s your own). At each group meeting, get everyone involved. One strategy that works great is letting different team members lead meetings. Regardless of experience or rank, when someone is responsible for leading a meeting they will be more bought in and more aware of what everyone on the team has going on. At the end of the day, when people aren’t involved they aren’t interested and uninterested people lead to poor teamwork.

Make Each Individual Feel They are Valuable to the Team

Every member of a sports team has a role to play - whether they play the whole game or not all all. Take for example a basketball team. The bench players play a valuable role in encouraging and motivating the players on the floor. It’s the leader's responsibility to make sure those bench players know the value they add to the overall success of the team.

Create an Environment that Encourages Vulnerability

One of the best things any leader can do is create an environment that allows for vulnerability. It's extremely difficult for a team to come together with walls of silence built up in between them. Everyone has things going on in their lives and if they verbalized them in a culture that promotes vulnerability it encourages teamwork instead of divisiveness. Our team loves using Friday mornings to talk about deep things that encourage each member of the team to be vulnerable.

These are just a few ways to create a stronger team. Whether you are living out all of them or not, don't let another day go by without saying the 3 most valuable words a leader can say to a team member - “I appreciate you” AND mean it.