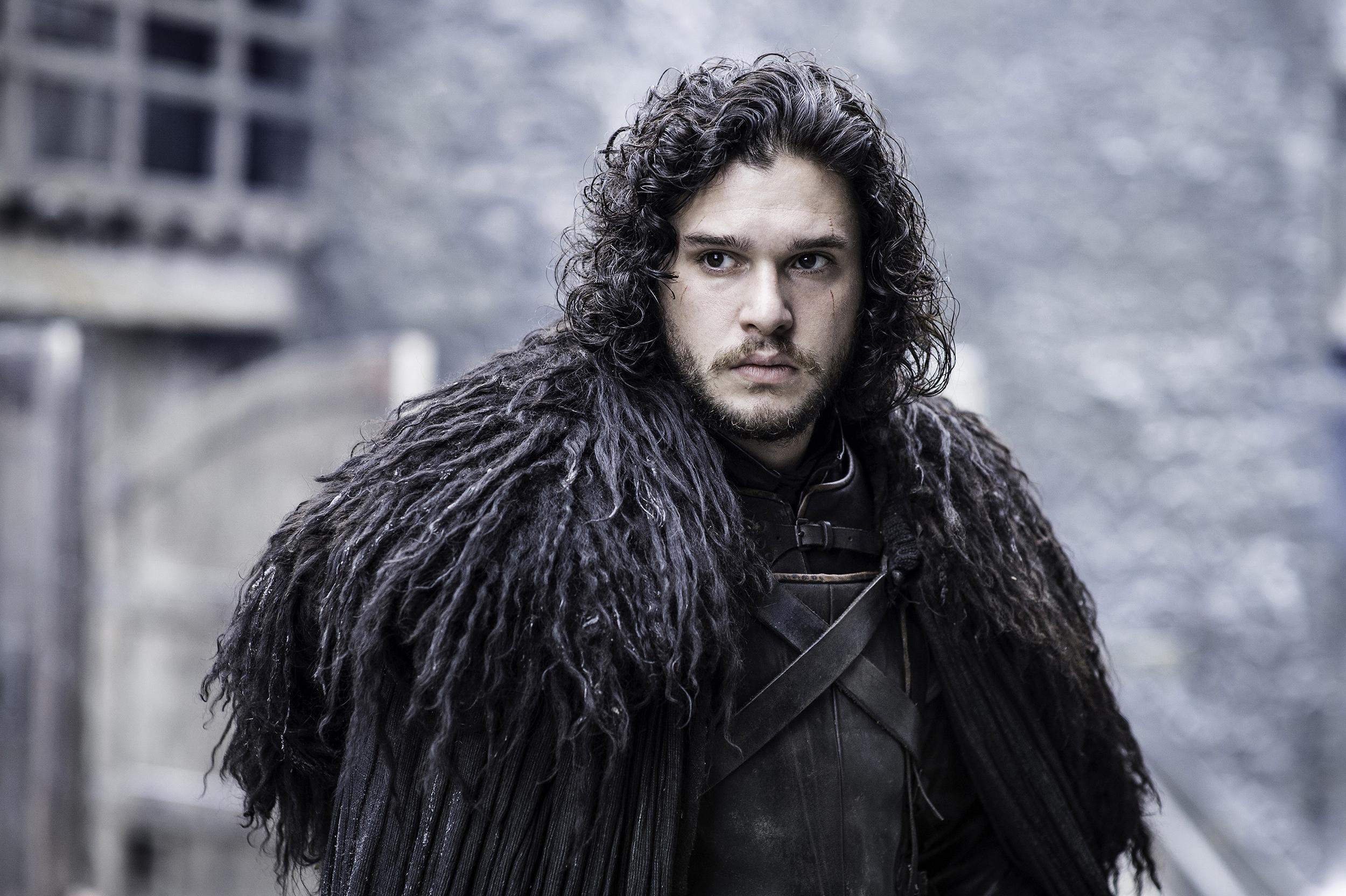 Contrary to one of the most famous quotes from Game of Thrones (said by Ygritte), “You know nothing Jon Snow,” Jon Snow actually knows quite a bit about how to lead.

Yes, I know Jon is a fictional character on the most popular TV show in the world, but he’s about as good of an example of leadership you will find. For those unfamiliar with this legendary figure, Jon is a man of great character that doesn’t let hubris get in the way of leading. Ned Stark, Jon’s father, taught all his children about leadership, selflessness, duty, and honor.

Whether you are a Game of Thrones fan or not, there is much to learn from Jon Snow. Here how you can lead like Jon Snow:

Have a Grand Vision and Communicate It

After being elected as the 998 Lord Commander of The Night’s Watch, Snow assessed the current situation in conjunction with future challenges and opportunities. He set a vision for his men to believe in - one that described what The Night’s Watch had to become in order to be successful in the future. Often times, having a vision that’s different than the status quo or far off from a current state creates its own set of challenges. Having said that, if your vision isn’t grand or bold enough people won’t be excited about following it. There have been countless examples of real world leaders and amazing visionaries who transformed industries and worlds (Steve Jobs, Walt Disney, and John F. Kennedy).  You must constantly ask yourself:

“Is my vision grand enough to inspire action?”

Be Courageous in the Face of Uncertainty

Jon’s vision meant putting himself and his people in grave danger.  Instead of sitting back and sending his team out to make the vision become a reality, he put himself on the front lines.  Although we aren’t up against Wildlings and White Walkers, companies today do face some terrifying situations. Many companies are in the midst of big transitions trying to reinvent themselves before someone else does it for them.  It’s a scary to venture into uncharted waters. In the professional world you can show courage by getting out from behind your desk and leading by example.

Adapt to the Current Conditions

Jon is constantly adapting based on the current conditions. He took a life-threatening mission to build an alliance with the Wildlings, a long standing enemy of his people. He knew in his heart it was the only way for his people to be successful. The point here is that Jon is the ultimate believer in the worst words anyone can say, “We have always done it this way.” Don’t fall into the trap of doing things the way they have always been done. Stick to your conviction about values and character, but be flexible in other matters that will help move the business forward.


The most dangerous phrase in the language is, we've always done it this way.

Understand Failure is Part of the Equation

Jon paid the ultimate price when a group of his own men (who didn't agree with his vision) took his life in what was called the “Mutiny at the Black Castle.” Thanks to some divine intervention, he was brought back to life. We don’t all get second chances, but all leaders need experience failure in order to be ready to lead. In an episode of the Follow My Lead Podcast, David Hughes talked about the importance of a “Waterloo” moment for all leaders. These are the moments in which you fail, but the lessons learned prepare you to be a better leader in the future. Instead of beating yourself up, take the opportunity to learn from your mistakes and be a better leader in the future.

After Jon returned to life, he had the opportunity to hold his men accountable for their actions.  While it seemed to pain him, he made them pay the ultimate price. The point is, holding people accountable is a pillar to being a successful leader. This means having open lines of communication about what is expected of each member of your team and holding them accountable to that standard. Obviously, hangings are frowned upon in the corporate world, but there should be clearly defined consequences for not meeting expectations. Here is a brief 2-minute leadership video on how to hold people accountable. 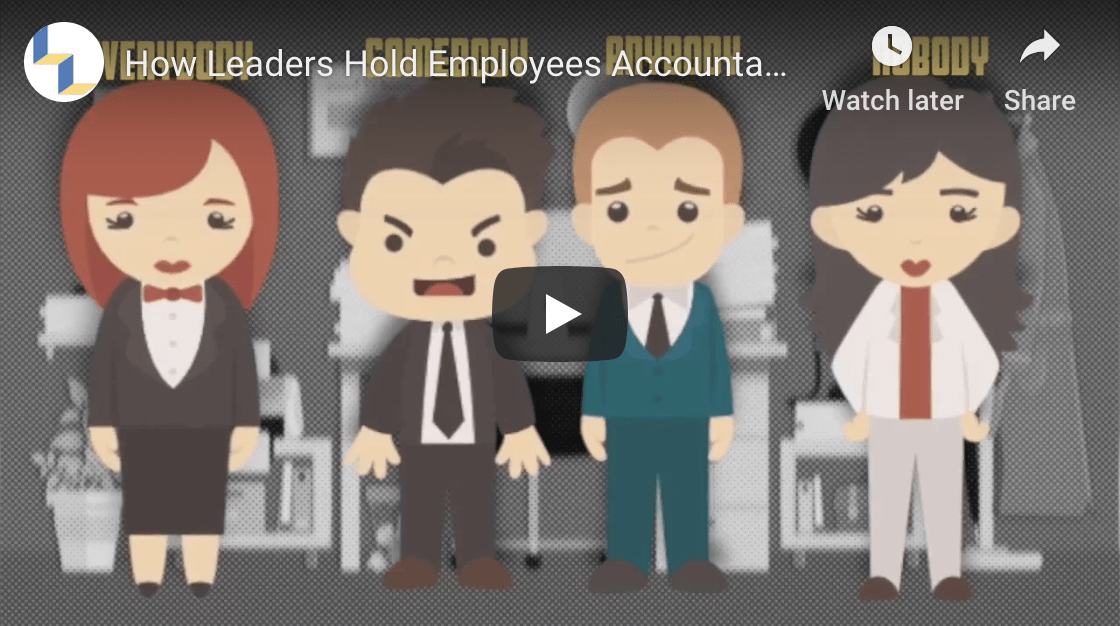 With his leadership skills, Jon Snow is my pick for the ruler of The Iron Throne. Regardless of whether you agree with me, hopefully you can learn from Jon Snow and weave these 5 Leadership best practices into your life.