How to Master the 4 Simple Habits of All Great Leaders

How to Master the 4 Simple Habits of All Great Leaders 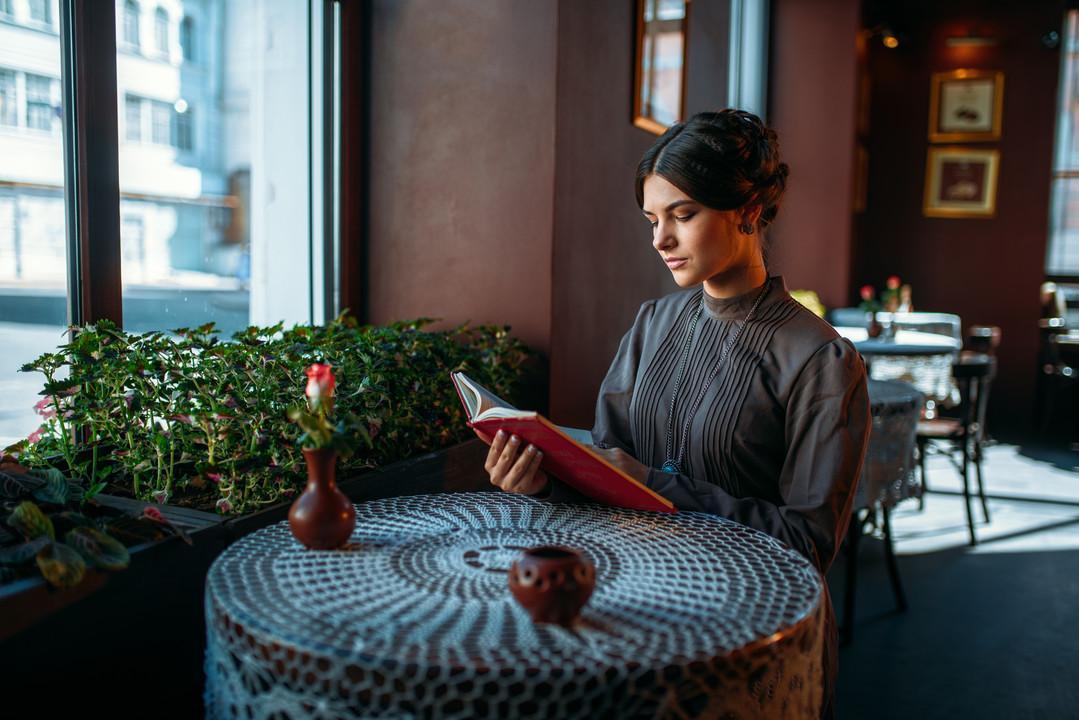 Have you ever wondered what separates the good leaders from the great? It's not raw, natural talent or innate skill. No, it's something more impactful and difficult to master.

Making the jump from a good leader to a great one begins with a dedication to changing some basic habits. Great leaders like Howard Schultz, Jay Wright, Ron Schaich, Ben Franklin, Oprah and others commonly identify simple habits that have led to their biggest leaps forward. My friend Amber Selking defined a habit as, "Something you do so often, it becomes the very essence of your being." My favorite example of a habit is looking at your phone in the morning. For most, this is done without a second thought.

If you want to be more like these great leaders, focus on ensuring you have the following simple habits in place.

Benjamin Franklin had the morning routine figured out to a tee. He called the time from 5 a.m.-7 a.m. "powerful goodness." This time was spent ordering the priorities of the day, as well as writing, reading, and praying. Additionally, Franklin always took the opportunity to answer one question, "What good will I do today?"

Your morning routine is instrumental in how successful a day you will have. Setting aside this time will directly impact your leadership abilities. While this routine varies from person to person, it can include exercising, praying, meditating, writing, reading, or prioritizing the most important work for you and your team.

Too often, people let social media, email, or work shape their demeanor. This has a direct effect on how you lead your team. A leader is put in a reactive and problem-solving mode, which causes one to act counterintuitively.

Most important, be consistent in what time you get up and what you do each morning.

2. Have an Optimistic Attitude

Great leaders know that life and leadership don't fall in a straight line. There is a combination of highs and lows, often interspersed with scattered things out of their control. That being said, the best leaders choose not to be powerless against the unexpected. Alan Stein Jr. told me on the Follow My Lead Podcast, "The one thing you have control over every day is your attitude and your effort."

Oprah Winfrey credits her immense success as a talk show host, actress, producer, and philanthropist to one thing: a positive attitude. Winfrey envisioned a life where her biggest hopes and dreams were a reality. She made sure to do so with unwavering optimism, and we all know where that took her.

Having a sunny outlook on life every day is a choice. Implementing a sunnier disposition will quickly become habitual when you realize the weight it carries.

So, don't let events or circumstances dictate your attitude.

3. Set Team Goals and Write Them Down

If you don't set goals for your life, business, team, etc., the results will almost certainly be disappointing. As the famous Zig Ziglar quote goes, "If you aim at nothing, you will probably hit it every time."

Dr. Gail Matthews, a psychology professor at Dominican University in California, studied the art and science of goal setting. In researching 267 people from different backgrounds and professions, she found the achievement of goals is 42 percent more likely when you write them down on a regular basis.

Ron Shaich, CEO and founder of Panera Bread, makes time each Christmas to write down his yearly goals. "I write down initiatives for myself, my family, my health, my work, and my God -- all the things that I think matter. I write where I'm trying to get to and how I'm going to get there", he says. Shaich estimates he keeps about 75 percent of his commitments as a result of completing his yearly ritual.

While most leaders have goals for themselves, it can't be assumed they have been set for their team. It is crucial to the success of your business that you establish what you want to achieve with your team. Then write them down and communicate about them on a regular basis.

4. Model the Definition of Leadership

I define leadership as someone's whose actions inspire, empower, and serve others to produce an improved state over an extended period of time. But simply knowing this definition isn't enough for the most influential leaders -- the real difference lies in living it out.

I have yet to encounter a strong leader who isn't keenly aware of how important their actions are, as far as setting an example to the people they lead. Many are borderline fanatical about the decisions they make and the positions they put themselves in.

Sheila Johnson, co-founder of BET network, leads by example through her passion. She says, "I want every one of my employees to look at me with dignity and respect. I want to be someone they are proud to work for."

With today's busy and noisy world, what matters more than your words are your actions. Be intentional every single day and have a relentless focus on being a role model of leadership for your people.