How We Did a Brand Relaunch Without a Meeting

How We Did a Brand Relaunch Without a Meeting 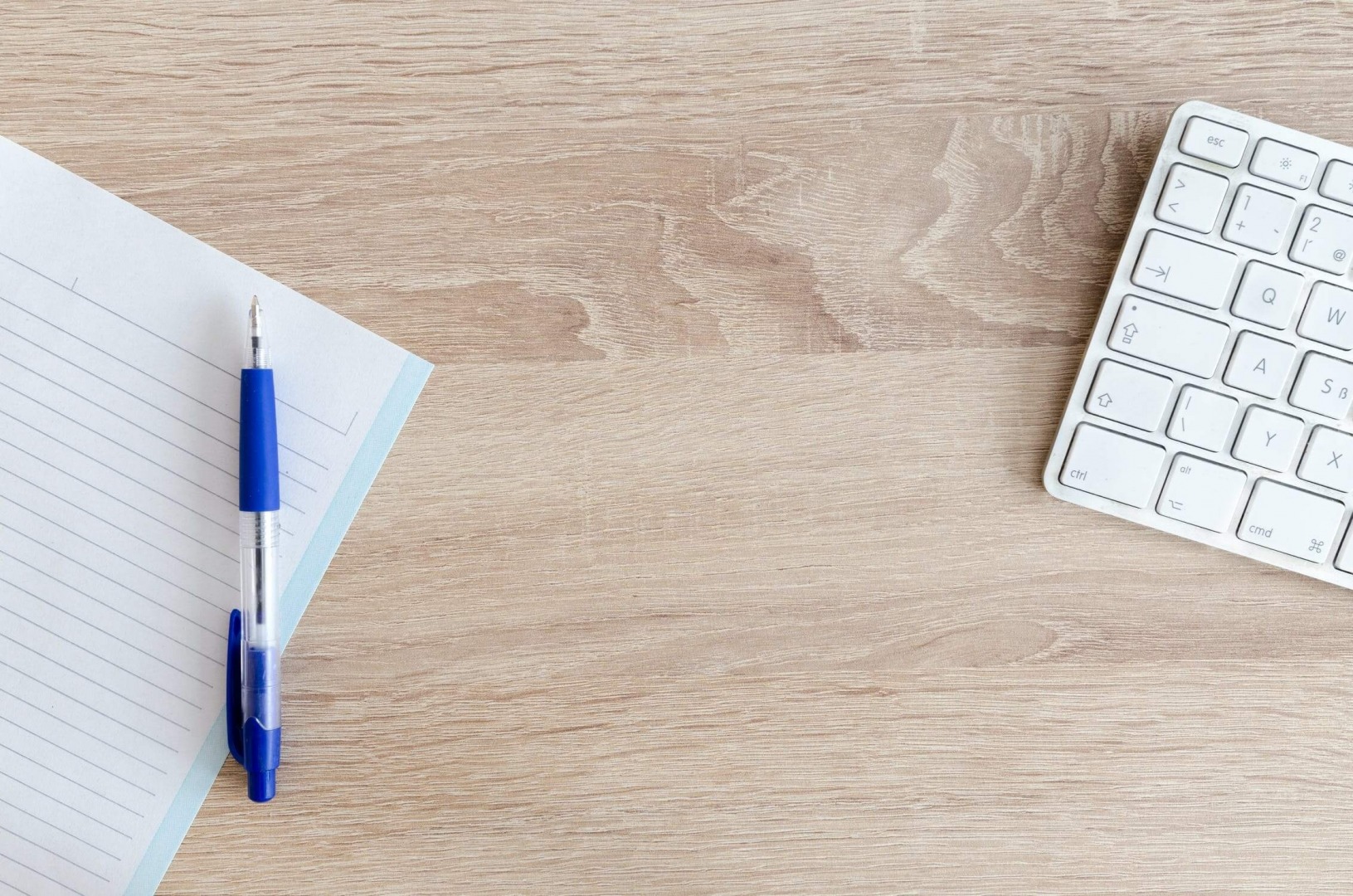 On March 31st we finally made the leap to bring a fresh new look to CloudApp.

We had been talking about refreshing the logo since I started in February of 2019. It was old and looked like every other cloud based app logo out there, and needed an update.

We pushed off the project for quite some time in favor of other ones that were more needed in driving the business. Then at the start of the year we finally got a logo that we were all really excited about.

Then it sat on the shelf for a bit as the whirlwind of daily tasks caught up.

Then the day finally came.

Scott (CEO): Hey what if we pushed this new logo through by the end of the quarter?

Me (CMO): Definitely aggressive, but I think we can make it happen. Maybe just focus on marketing assets and do product release in phases.

That simple conversation over Slack led to a marketing and product release within 5 business days without a single meeting.

How Did We Do That?

The first thing we did was create a project in Slack that involved all parties that would be a part of the release. We brought up the deadline, shared the assets, and made assignments for each person's part.

The project served as a great spot to add and remove people as needed for different parts of the logo release and also to share assets and updates along the way.

No need for a meeting when you have a flow of conversations and updates in real time as they become available.

When the updates needed a little more context, we used CloudApp for screenshots, GIFs, and short videos.

These visual communications helped progress the project along without a need for any late night or weekend meetings. They were also great for visual updates along the way as the assets were staged on the product and website.

We even used CloudApp as a core piece of last minute improvements we made to the logo.

There are hundreds of places that a logo lives in marketing and product materials. Thankfully we had done the heavy lifting on this part earlier.

Having a checklist of where the logo needed to be updated helped speed the process along and ensure we didn’t miss anything for the grand launch on March 31st.

There were also several places that we missed or remembered after the launch. We added these to the checklist post release so that we have them documented in the future.

For a tight deadline, we knew we needed a schedule for assets to be finalized, staged, and ready for launch.

A small workback schedule for the team helped to coordinate this effort into a concise place that was pinned to the top of the Slack project.

I’ve been a part of a lot of rebrands at big companies. There are a huge lift and can take months of meetings and back and forth. We were able to launch without a single meeting in 5 days.

Sometimes it can be easy to make something more complicated than it needs to be. A combination of visual communication and organization helped us to get to where we needed to be.