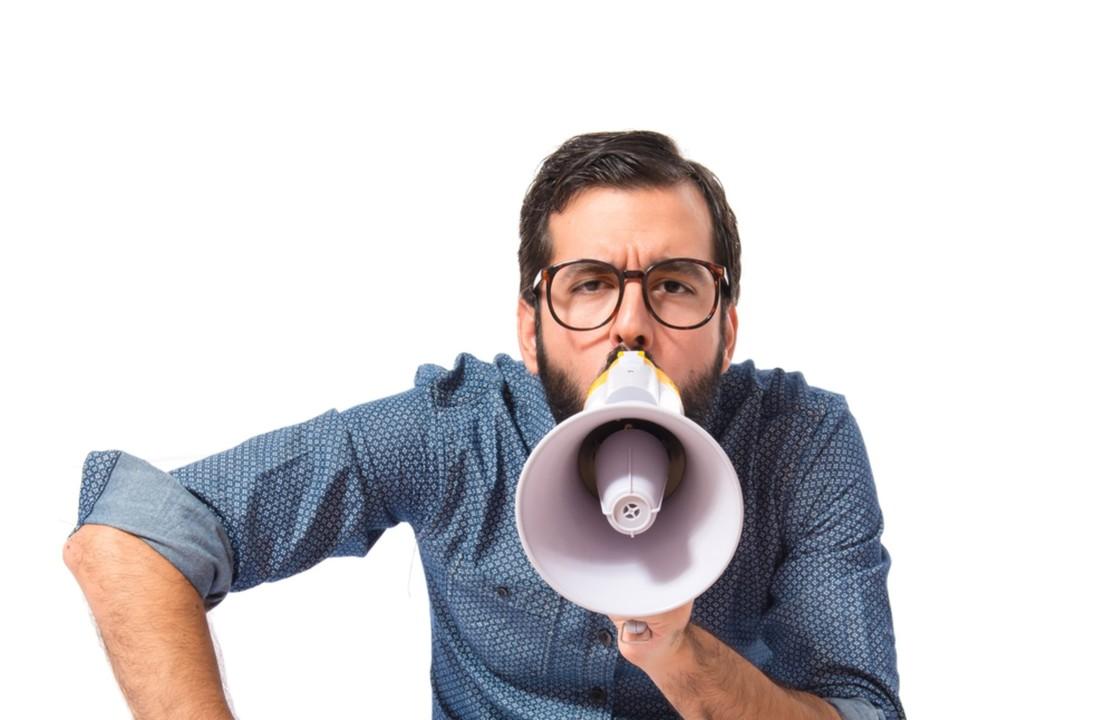 It was all I dreamed about and the opportunity had finally arrived. I was stepping outside of my comfort zone to lead a team of people professionally. It was surreal. In an instant, a wave of fear rushed over me that I had only felt a few times in my life. The best way I can describe it was uncertainty, doubt, and unworthiness. I had been around long enough to know these feelings would pass, but in the back of my mind, I could never forget them.

That evening, I called a mentor of mine to share the good news and to get his advice on leading people. I also asked him if my fears meant I wasn’t ready. He told me, “There is a quote my first boss said to me when I got my first promotion and you need it right now:

If we wait until we are ready, we will be waiting the rest of our lives.

I was blown away! This quote from Lemony Snicket (pen name of novelist Daniel Handler), was exactly what I needed to hear. As I let it sink in, those thoughts of fear and doubt quickly began to subside. A confidence came over me almost in an instant. My mentor must have sensed it because then he followed it up by saying, “Now that you have the confidence, here’s a bit of advice about leadership. When I talk to my team, I simply tell them over and over again, watch how I lead.”

Before I asked him much more he swiftly said, “good luck, you are ready.”

At first, I thought his advice seemed cocky, especially coming from such a humble man. But then I realized the true meaning of his words. “Watch how I lead” was about leading by action and example. Rather than telling my people what kind of leader I was going to be, I would ask them instead to watch how I lead.

Only now, I finally understand why saying these words "watch how I lead" over and over are such a key to getting people to follow you.

Just like kids watch everything their parents do, people in the professional world observe specific things you do as their leader. Team members are particularly curious of things like work ethic, composure, passion for your work, optimistic attitude, values, and beliefs. They want to know you are worthy of following -- not just on day one but everyday after.

Your Actions will always Speak Louder than your Words

It reminds me of the saying adults used when I was growing up, “Act as I say, not as I do.” It’s actually the polar opposite! What you say to people matters but very little. People want to see the actions correlate to your words and promises. Your actions are everything, it can be as simple as how you treat someone or what you share on social media. On this week's episode of the Follow My Lead Podcast, Mack Story said it beautifully, “I try to live out leadership in all areas of my life all the way down to my personal decisions.” At the end of the day, the observations of people about your actions create a perception, and it’s this perception that is the foundation for your ability to influence others.

Your People Need an Example to Work Towards (and Surpass)

So ask yourself the question: How comfortable am I saying “watch how I lead” to my team? Your answer will tell you whether or not your actions are portraying the leader you want to be. If you can’t confidently say this to your team, there is no better time than the present to make some changes.