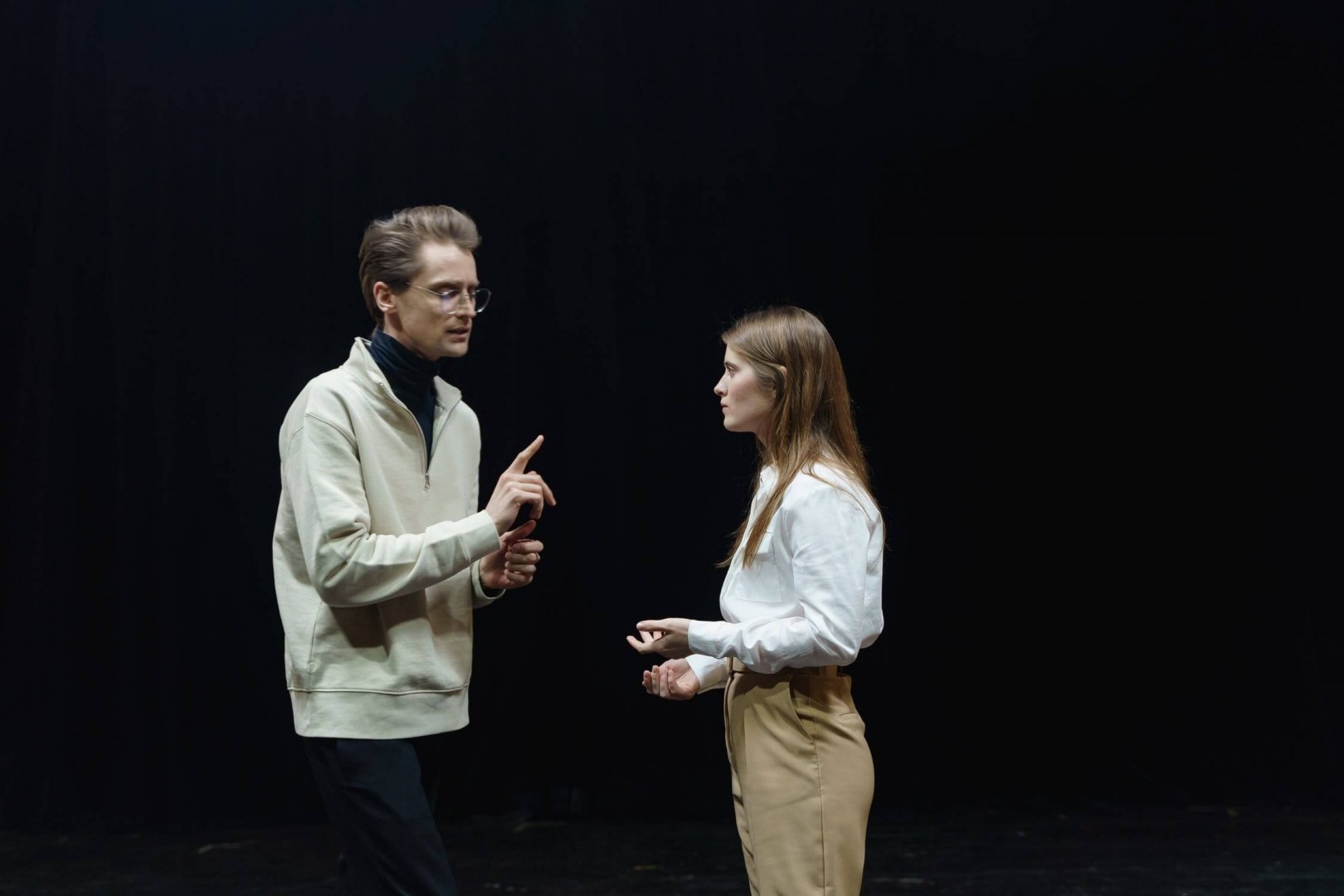 Most people avoid challenging things altogether. Others choose to start, but when they figure out the difficulty of what's ahead of them, they decide to take the path of least resistance.

Take Mike, a former front-line manager in a manufacturing facility as an example. After seven years of honing his skills as an engineer in the plant, he applied for an open management position in another organization. It seemed like the next logical step in his career progression and there was a significant jump in pay. To his surprise, he was awarded the job.

Even though he started with good intentions, he quickly began to dislike his new role for one big reason; the people that reported to him. As he described it to me in a coaching session, "Outside of a few team members, employees weren't passionate, motivated, or very skilled. If that weren't enough, they complained and made excuses instead of taking responsibility." He paused, then continued, "I was young and inexperienced as a manager, so instead of coaching, developing, and hiring new people, I put my head down and did the jobs of as many people as I could, working 60+ hours a week."

In less than two years, Mike resigned from his management job and went back to his old engineering position at his previous company. Even though each person's situation is slightly different, Mike's story reminds us of an authentic leadership truth:

There are so many bad managers because being a good leader is hard.

Leadership is Hard, But You Can Be Successful At It

Just because leadership is hard doesn't mean you can't be successful, especially if you start the complex topic of being a successful leader through the correct lens. I defined a leader in Building the Best this way, "someone whose actions inspire, empower, and serve in order to elevate others over an extended period of time."

Instead of thinking about a leadership position as unattainable or something that is only meant for certain people with unique talents, start thinking that it's for you. The most essential element of leadership isn't talent; it's choosing to lead right from where you are.

"The most essential element of leadership isn't talent, it's choosing to lead right from where you are."

Leading from where you are starts with a decision. After that decision is made, success will require you to navigate two primary issues:

Leadership is not an action to be carried out one time and then forgotten. There will be moments of leadership in one's journey where one courageous act will demonstrate leadership. These moments should be celebrated and then replicated as much as possible over the course of your daily life.

Once you choose to inspire, empower, and serve to elevate others for the long term, you will be on a path to successful leadership. At some point on this journey, you will realize that only hard work allows you to be a great leader. Here are two action items to carry in your leadership toolbox that will allow you to succeed along the way:

1. Invest in Your Development Daily

Karl Popper famously said, "True ignorance is not the absence of knowledge, but the refusal to acquire it." Don't wait for the next corporate leadership training initiative or pass on opportunities to pick up a book. We are in the golden age of education. Research indicates that we create as much information every day as the world did from the dawn of civilization until 2003. To put this in perspective, blog writers post 1,400 blogs, and YouTube users upload 72 hours of content a minute. That doesn't even begin to touch content added to platforms like LinkedIn, TikTok, and Podcasts. The amount of valuable and invaluable is limitless.

"True ignorance is not the absence of knowledge, but the refusal to acquire it." - Karl Popper

Your job is to invest in your development daily, and put the right content in your brain. No excuses because no one can do it for you.

2. Get Good at Thinking of Others

When you first look at a group picture on Facebook or Instagram with yourself in it, who is the first person you look for? Nearly 100% of the time, it's yourself. We are hardwired to think of ourselves and our self-interest first, but it doesn't have to stay that way. You can train yourself to think of others first and put others' needs ahead of your own.

I don't pretend this is easy, but to lead effectively, you have to get good at thinking of others. If this is an area where you struggle, start small. Look for small opportunities daily to put someone else's needs before your own, and you will find it's often more rewarding than the alternative.

Being a leader is hard and, at times, uncomfortable. This is precisely why you should run towards it instead of away from it. Living a life of significance and creating a career with a positive impact isn't found in easy or comfortable things.

You will never be a perfect leader because leadership is a journey and not a destination. You will fail more than you succeed: but, what's most important is you understand that being a successful leader is hard, but you should pursue it anyways. Through investing in your development and getting good at thinking of others, you will be on the correct path.