Importance of Negative Space in Design

Importance of Negative Space in Design 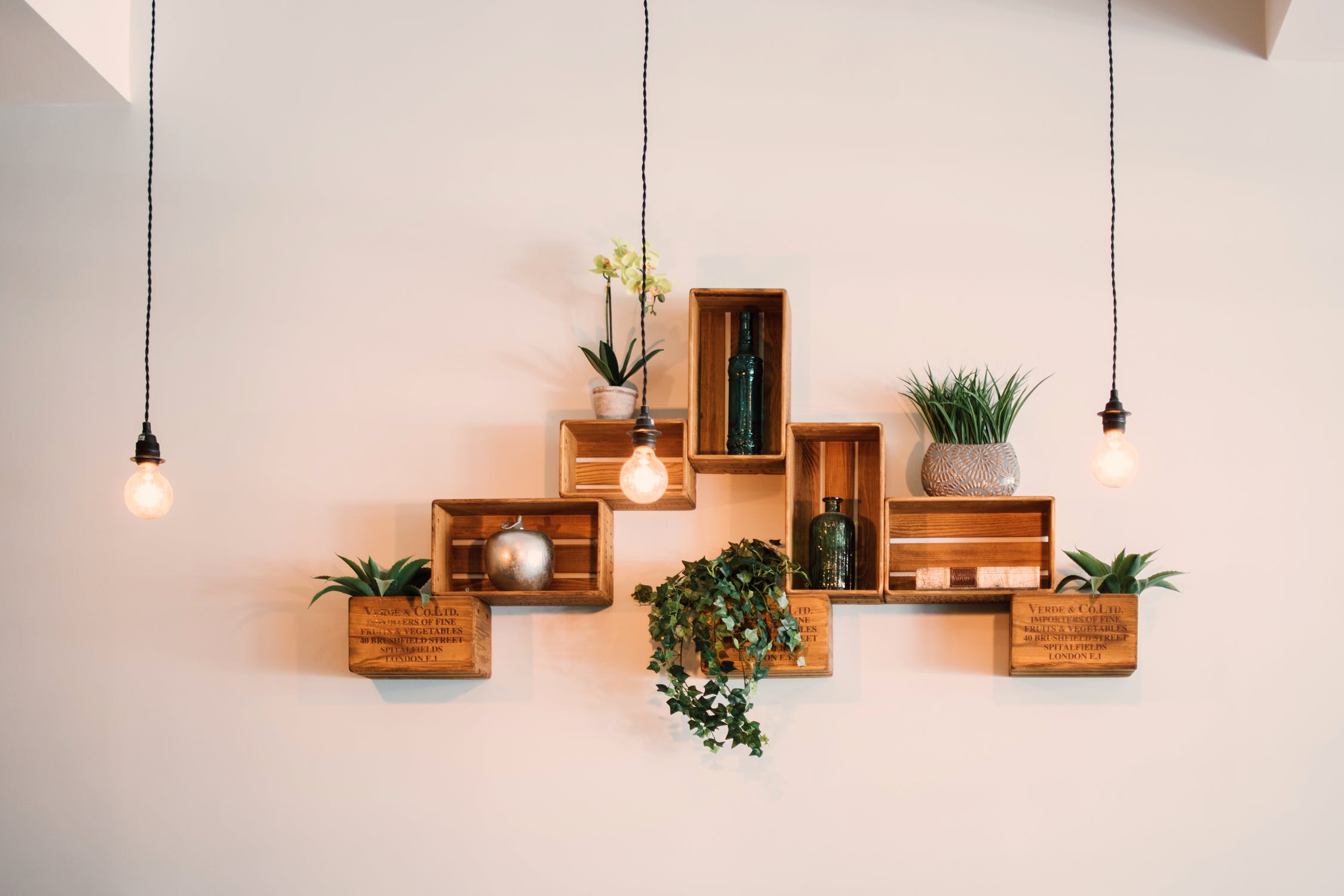 Imagine you are looking at a web-page which only has a logo in the center of the page surrounded by nothing. Yes absolutely nothing around it and yet it is highly effective. What do you feel is the most prominent feature of such pages? If you think it is the logo, think harder? Logos can be found everywhere, and if it were just the logo why would the designer not keep other elements on the tray? Whitespace! Yes, now you are talking business. The whitespace or what is better known as the negative space has emerged as an essential element of design.
“Whitespace is to be regarded as an active element, not a passive background” - Jan Tschichold

Negative Space is a cushion and a breathing room for all the design elements on the page. Gestalt principles also state that the negative space not only helps to define links between objects but also helps in defining their limits. So, by now you know that proper use of negative space can have a great impact on design. Designers have become aware of the magic negative space can create in designs and have made it an active part of their designs. Let us find out how.

When there are so many things on the platter, the taste of everything is missed. So, the negative space has a unique push of making everything else seen and heard in your web designs. Some of the most telling advantages are:

The use and awareness of negative space in the design are catching the attention of the designers who are trying to maximize the use of the same. It is like giving enough cushion to your design and allow it some breathing room. Remember when everyone shouts, no one is heard. Likewise in design when there are many elements, all trying to convey a message, they fail to make an impact. There is a difference between use and overuse. Remember, negative space does not stand to promote minimalism and there are some parts of the design which you cannot afford to avoid.