In an Exploding World of Connectivity, Simplicity is the Strategy of Choice for CISOs, CTOs and CIOs

In an Exploding World of Connectivity, Simplicity is the Strategy of Choice for CISOs, CTOs and CIOs 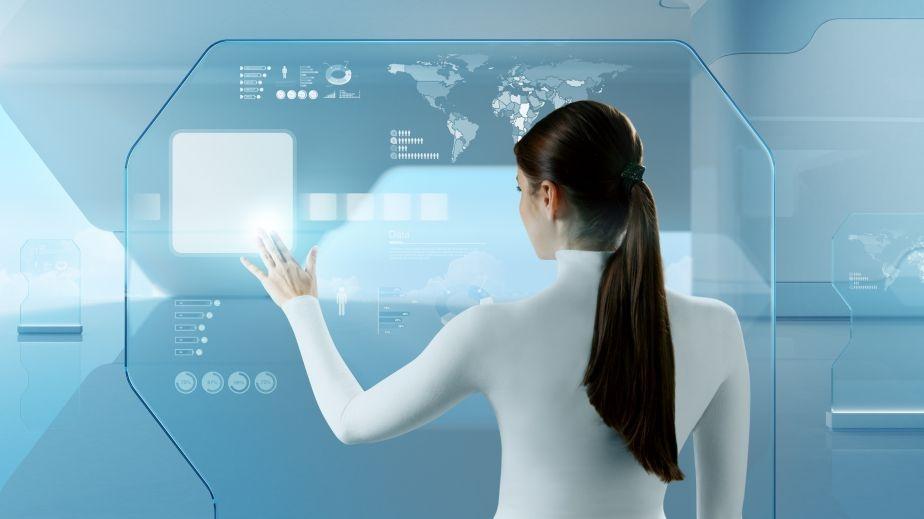 The Covid-19 pandemic represents a historic inflection point that is likely to forever alter the strategies of CISOs, CTOs and CIOs.

Cisco reported that 95% of organizations allow personal devices in some way in the workplace.

The role of context is important here. The unrelenting trend of BYOD in the workplace has meant more insecure devices and greater vulnerability for companies. As remote work prevails, how do we reduce the risk of losing customer trust, productivity and even bottom line dollars?

Protecting data, networks and devices in the exploding world of connectivity and the Internet of Things is a formidable challenge for technology leaders. It is a moving target that Cybersecurity Ventures predicts will cost $10.5 trillion in 2025 in cybercrime, triple the figure for 2015.

In today’s world, nothing is secure. Many of the CISOs, CTOs and CIOs I speak with are struggling to find a trusted security framework before launching digital transformation initiatives. This is more than just a handful of enterprise companies; this impacts most of us. According to Stage-Gate International, “70%+ of US based companies plan to introduce a new digital technology platform, digitize their products (i.e. physical, software, and hybrid) or digitize their innovation management processes.”

One approach to ensuring security confidence is to have a standardized certification for devices, a guided IoT security framework. We are all familiar with certifications in areas outside technology. The International Organization for Standardization (ISO) was founded in 1947. President Richard Nixon signed the act for the Occupational Safety and Health Administration (OSHA) four days after Christmas in 1970.

Here’s the interesting fact about those certification frameworks: They appeared at times in history when industry needed them. We didn’t have 20 billion IoT devices in 1947 like we do now (instead we saw the debut of the Williams-Kilburn tube which stored bits as dots on a screen’s surface). IoT devices, according to Gartner, extend far beyond smartphones and PCs. The “things” in IoT include “dedicated-function objects, such as vending machines, jet engines, connected cars and a myriad of other examples.” Steve Jobs introduced the iPhone in 2007, a little more than a decade ago. In a very short timeframe, technology has given way to an urgent need for standards.

One organization driving the concept of certification is PSA Certified, a comprehensive IoT security framework and assurance scheme for securing digital transformation across industries.

PSA Certified independently tests chips, software and the new wave of IoT products (connected cameras, thermostats, sensors, gateways, etc.) using a set of resources which have been developed by well known “founding members” like Brightsight, an independent security lab; safety and security leader UL; and Arm, which makes processors used by more than 70% of the population. Security is a global challenge, and PSA Certified takes into account major industry standards and government regulation from around the world.

I believe this high level of collaboration is one of the most powerful ways our society will meet the challenges ahead. As these reputable companies join forces, they share intelligence and diversity of thought for greater innovation. As a technology leader, fewer suppliers and touch points means better visibility into threats and cybercrime prevention. Rather than holding a federation of companies responsible for security, a single source is easier to manage.

On the flip side of users are the makers. For product manufacturers, having a common set of requirements means faster go-to-market, more confidence, stronger brand integrity and lower total cost of ownership. The point of entry for cyber criminals is escalating. According to the 2020 Unit 42 IoT Threat Report, “devices are only used as stepping stones in lateral movement to attack other systems on a network.”

Certifying devices is a must-have step for any IoT product. Having a single place simplifies the path. In fact, the concept of simplicity may be one of the most powerful strategies of choice for technology leaders as the world of connectivity becomes more complex and data exponentially multiplies.

My core belief is that growth in business and growth as individuals can be best found at the crossroad of technology and humanity. The technology we use must be secure. When companies safeguard their technology, they take fear and risk away. Then, and only then, do people have the freedom to use technology to achieve their best work.

View all
Why Bad Leaders Fall In Love With Their Title
Build Better Agile Teams – Apply Nonviolent Communication (NVC) Principles
How ‘Single-Threaded Leadership’ Will Turbo-Charge Your Business Growth
The Real Signs Of Midlife Crisis & What To Do About Them As A Leader
Practice Exponential Thinking with the Both/And Principle
What is Livestream Shopping? Examples and Platforms to Use In 2022
How Virtual Reality is Being Used for Renewable Energy Training
Top Simple Ways To Educate Yourself About The Environment
6 Important Ways to Reduce Waste and Improve Safety in Physical Research Laboratories
How Robots Can Provide Safe Munition Recycling in Smart Cities
Useful Ideas On How To Build An Eco-friendly Business
Citizen App Announces Severe Weather Alerts in the United States
What Investments Should You Make in 2022
6 Simple Money Management Tips That Will Help You Save More Money
Understanding The Importance Of Financial Management In Business
Interview with Joel Mokyr: Past and Future Growth
The Advantages of Working With a Property Management Company
UK Inflation Reaches 9%: Is Britain on the Brink of a Recession?
Designing Tax Incentives for Charitable Giving
The Dollar and Euro are on the Verge of Parity for the First Time Since 2022
Global Value Chains and Rethinking Production and Trade
Talking Econometrics
Why Didn’t the US Adopt the Metric System Long Ago?
Policing: What’s the Function?
Finland and Sweden Submit their NATO Applications
Queen Makes Surprise Visit at Paddington Station to See the Elizabeth Line
Big Data in Politics
Prince Charles Delivers Queen's Speech For the First Time in the Parliament
The United Kingdom Cuts Russia Off From Accounting and Management Consultancy Services
Roe v. Wade: Joe Biden Defends Abortion Rights
COVID-19 World vs. Sustainable Smart World: Global AI and Data Solutions
How Does a Truck Engine Work?
Artificial Intelligence in Everyday Life
How Companion Robots Can Assist the Elderly
Dubious Diet Science: On the Perils of Ultraprocessed Food for Thought
What's Fundamentally Wrong With Machine Learning?
6 Leisure Activities You Can Do While Taking A Break
The Less You Owe, the More You Live
﻿7 School Cloakroom Storage Solutions
Why Set Up An E-Commerce Platform For Your Small Business?
Why Bad Leaders Fall in Love With Being Friends First
Beard Oil For the Modern-Day Male Grooming
How Hotels and Resorts are Adopting Virtual and Augmented Reality
How Robotics Can Make Oil And Gas Production Safer
Digital Identity Is The Next Big Thing To Reduce Cost To Acquire A Customer (CAC)
Machine Learning Can Detect Fraudulent Insurance Claims
AI Writing: Is It Good or Bad For Digital Writers?
Leveraging AI and Big Data for Psychometric Profiling

6 Leisure Activities You Can Do While Taking A Break
How Hotels and Resorts are Adopting Virtual and Augmented Reality
Why Bad Leaders Fall In Love With Their Title
How Robotics Can Make Oil And Gas Production Safer
The Less You Owe, the More You Live