India - End of the Road for Treaty Shopping

India - End of the Road for Treaty Shopping 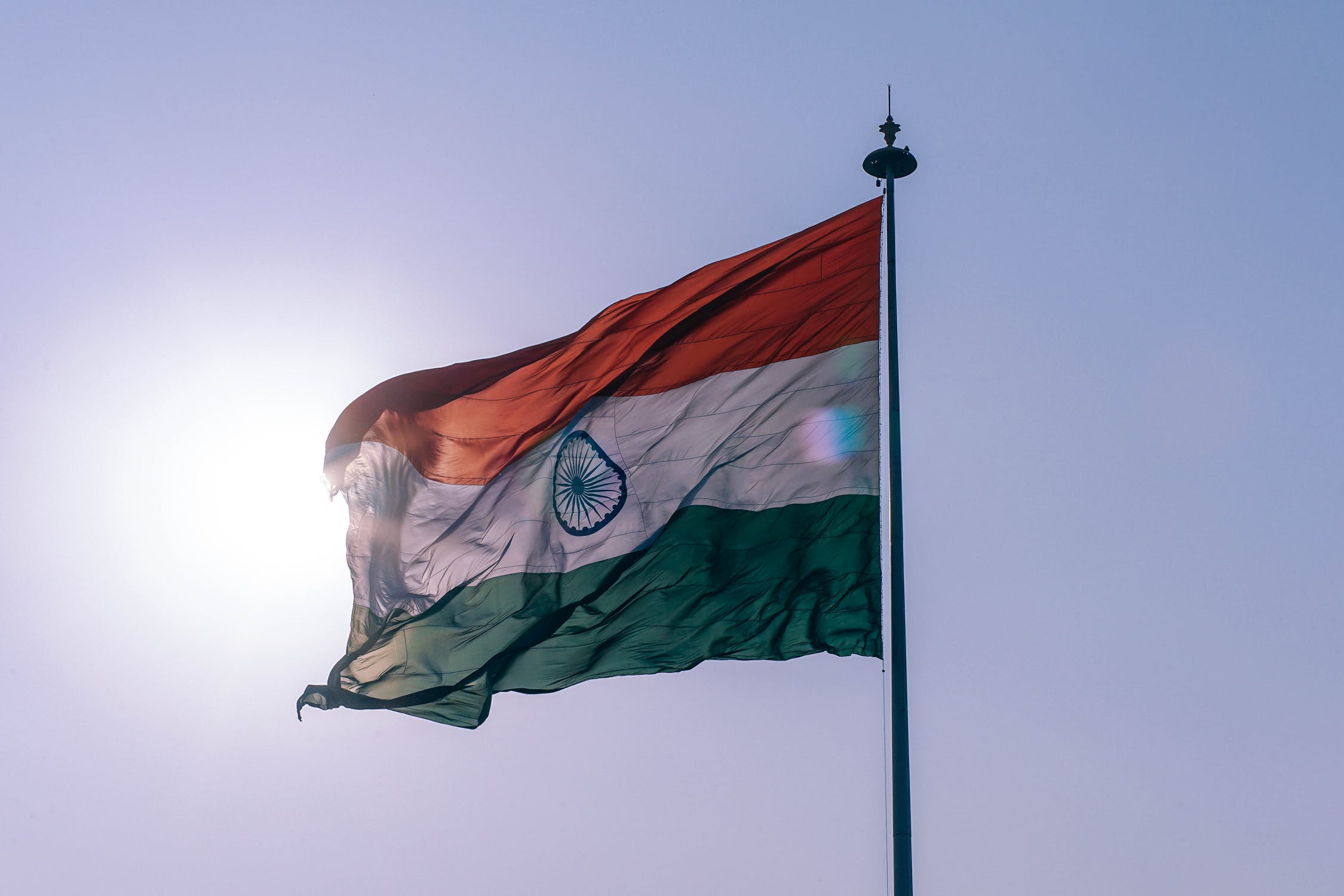 The last thirty years saw India opening up its shores for foreign investment in a big way and to boost its economy, a lot of double taxable avoidance agreements (DTAAs) were executed.

India saw humongous amount of foreign direct investment (FDI) coming in, mostly from Mauritius to take advantage of the favourable tax treated under the Indo-Mauritius treaty. Investment advisors worldwide had a great time ‘structuring FDI’ through Mauritius and few consultants in Mauritius had more business than they could ever imagine or handle.

Time and again, the tax authorities detected that Mauritius/Singapore based companies were not entities of substance, rather a mere conduit having the sole objective of evading tax on the revenue generated via investment made in India.

Whereas the primary intent of DTAAs was to eliminate the prospect of double taxation of the same income in different countries – on the contrary, it turned out to be the prospect of ‘double non-taxation’ of such income !

However, it all went on because for about 2 decades, seeking FDI was the primary focus of the government – resultantly, it turned a blind eye (or say leniency) even if there was some tax evasion or leakage. It made headlines when tax demands were raised in a couple of high stake FDI (or transfer of shares) matters.

However, with India now having secured a position among the foremost attractive nation for FDI, sitting on a huge foreign exchange reserve exceeding USD 400 billion and visible signs of tax leakage through the DTAAs, the Central Government seems to have made up its mind to plug loopholes and start generating tax revenue besides FDI.

Following the modification of double tax avoidance agreements (DTAA) executed by India with Mauritius and Singapore in 2016 to streamline double taxation – Financial year (2019-20) will be the first year after a two-year transition period to impute taxes on capital gains generated via investments made in India by Mauritius/Singapore based Companies.

Therefore, gone would be the days for the companies registered in Mauritius and Singapore to gain undue advantage from the tax concessions on the investments made in India by these companies.

The tax concessions so far enjoyed by these entities cease to exist as the revenue generated from the investments made in India via companies registered in Mauritius and Singapore will be fully taxable with effect from April 1, 2019.

However, the government expects that the revised tax regulations do not impact the prospect of India as a favorable destination for foreign investors as there are favourable commercial reasons for the investors to make investments in India.

Global investors should understand the implications of the latest tax rulings on their business in India and comply with therewith. Hope this plugging of loopholes results in the end of the tax-haven saga.