India is set to Embrace Artificial Intelligence in a Big Way

India is set to Embrace Artificial Intelligence in a Big Way 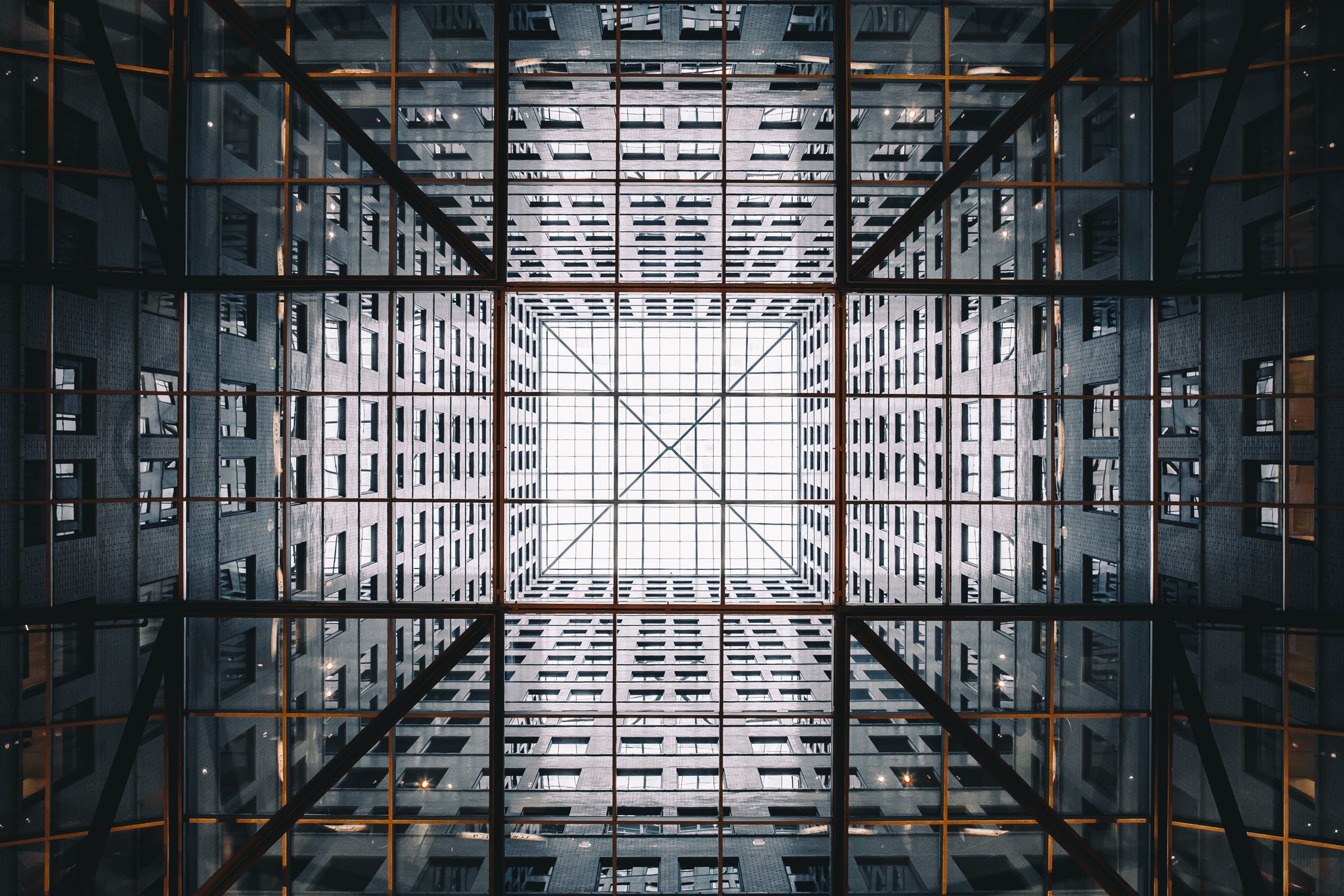 The advent and continuous growth of AI are throwing up new possibilities, challenges, and debates each passing day.

The entire world is considering AI as a boon and tool to transform the development prospects of existing technologies to another level – a number of countries and businesses have recognized the advantages of AI and started espousal of AI through its integrating AI into their business/economic/administrative regime.

Slowly but steadily, India too is joining this bandwagon to embrace AI on a large scale as the Central Government had entrusted Niti Aayog with the job of developing an AI plan at national level with international standards during the Union budget for 2018-19.

Accordingly, Niti Aayog has formulated a plan to establish an organizational system for the adoption and development of AI in the nation.

As a part of the AI plan, it is proposed to allocate funds worth INR 7,500 crore (over a billion US dollars in a span of 3 years period) for conception of a cloud computing platform (Airawat) and research institutes.

A high-level task force will be constituted to monitor the usage of funds for rolling out and implementation of AI plan. The task force body will be comprised of members from all central ministries and states along with the key professional in the AI industry.

A cabinet note could be placed in respect to the aforesaid plan before the newly formed government very soon for a final decision.

The basic notion behind the AI plan is to establish an organized institutional contrivance for handling AI matters coupled with formulation/enforcement of a transparent AI policy for the well being of the nation.

The major focus of AI plan is to facilitate financial funding for development of 5 centres of research excellence (CORE) and 20 international centres for transformational AI (ICTAI) and creation of AIRAWAT which can be easily accessible by everybody.

The selection of institutions and partners will be contingent on the formulation of associated guidelines – Financial funding for rolling out AI plan will be allocated phase wise based on the milestones perceived in the AI arena.

It is crucial to educate all the concerned stakeholders (associated with recognized projects) about the eminence of AI and benefits of AI adoption into the process flow.

The primary target of the central government is to emerge as a key player amid emerging economies in the AI field – there is a vision and confidence that adoption of AI will play vital role in resolving certain key challenges associated with the social sectors (e.g., Education, Health, Agriculture, Urbanization and Mobility).

As per the estimates, with the AI in its armor India could be capable to generate and add around USD 1 trillion in revenue to its Gross Domestic Product by 2035 which will reinforce the annual economic development of nation by 1.3%.

The central government’s recognition of the AI potential and the technologies/economic prospects is a positive sign and AI will definitely be instrumental in further development of Indian economy.

With right monitoring and execution of AI plan will undoubtedly facilitate the nation to come out as a key player in the AI arena and to generate more employment opportunities, economic resources and businesses.