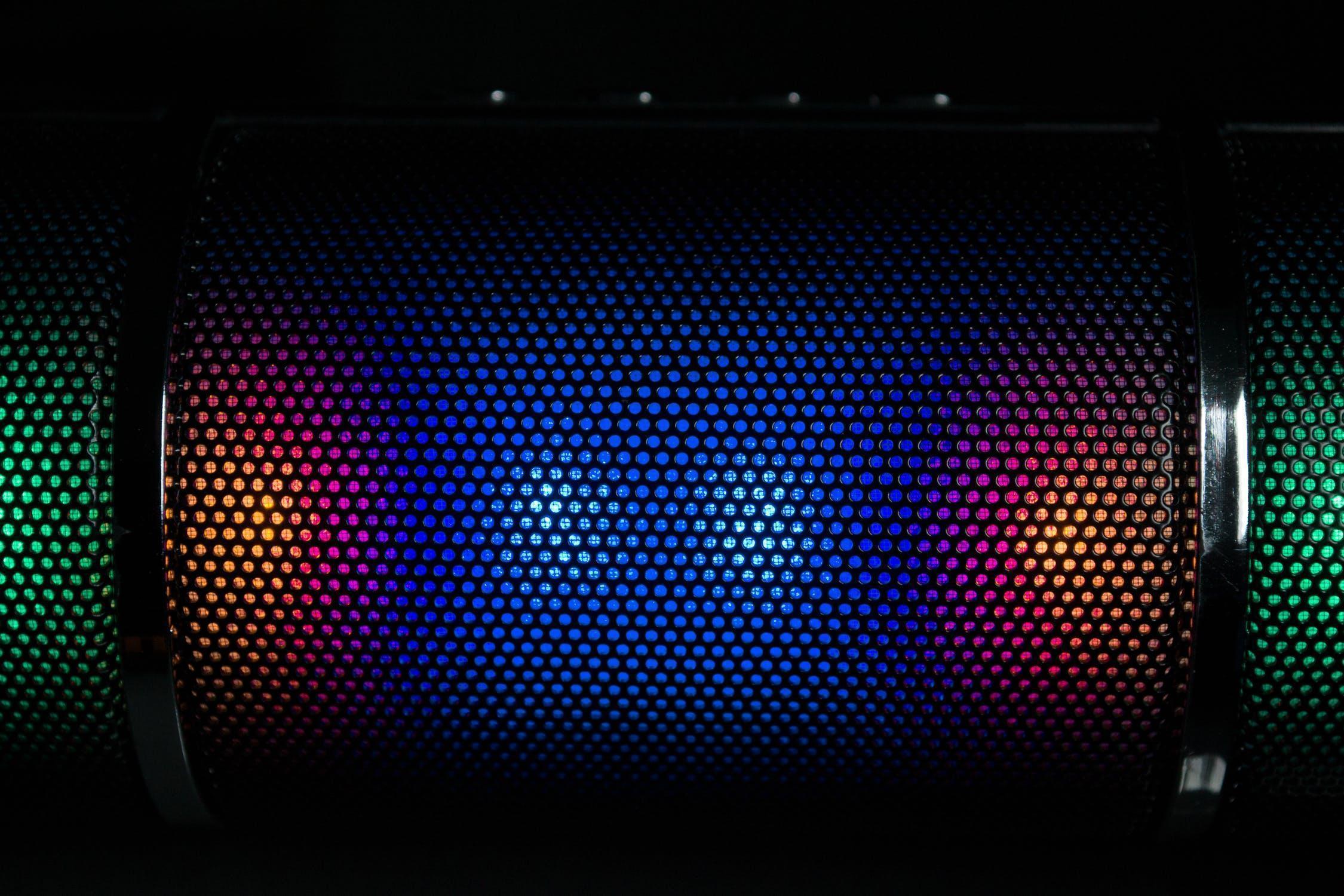 Over the years, income-tax (IT) authorities in India are progressively employing new and divergent methodologies to spot tax evaders, putting the menace of tax evasion behind.

However, such methodologies have so far have very limited effect in eradicating tax evasion - the tax evaders are always found to be a step ahead, outclassing the IT authorities. This is achieved by using loopholes in the system and adopting innovative ways to break free from the clutches of the IT authorities without getting caught on account of tax evasion.

Now, however, the central government has become a bit proactive and is taking the bull by its horns. Work is in progress to develop a unique process to appraise the taxes based on the expenses incurred by the tax payers via integration of advanced/emerging technologies into tax assessment.

Accordingly, the central government has established tax tracker software to evaluate the expenses of all tax payers based on the inputs generated from the big data analytics.

The outstanding advantage of the software is that it will arm the IT authorities with unique financial information of each tax payer by tracking down the expenses incurred by each tax payer in a given financial period.

With the assistance of tax tracker software – IT authorities will have adequate wherewithal of detecting the discrepancies amid the revenue reported in the IT filing from the actual expenditure of the tax payer during the financial year.

This software will serve as a data repository for the IT authorities to access and verify the financial information (furnished/unfurnished) related to persons and companies.

Another advantage is that IT authorities will be capable to trail the undisclosed income/expenses of each tax payer without having to resort to such tax payer for such information.

The new tax assessment process will have integrated information management system that will simplify the process of data collection related to tax payers - most importantly it will compile accurate data of income/expenditure of each tax payer.

Tax payers should be aware of the new tool in the armor of IT authorities and should pay all statutory tax dues without fail to evade the prospect of getting punished for tax evasion - the probability of escaping from the radar of IT authorities is getting reduced by the day.